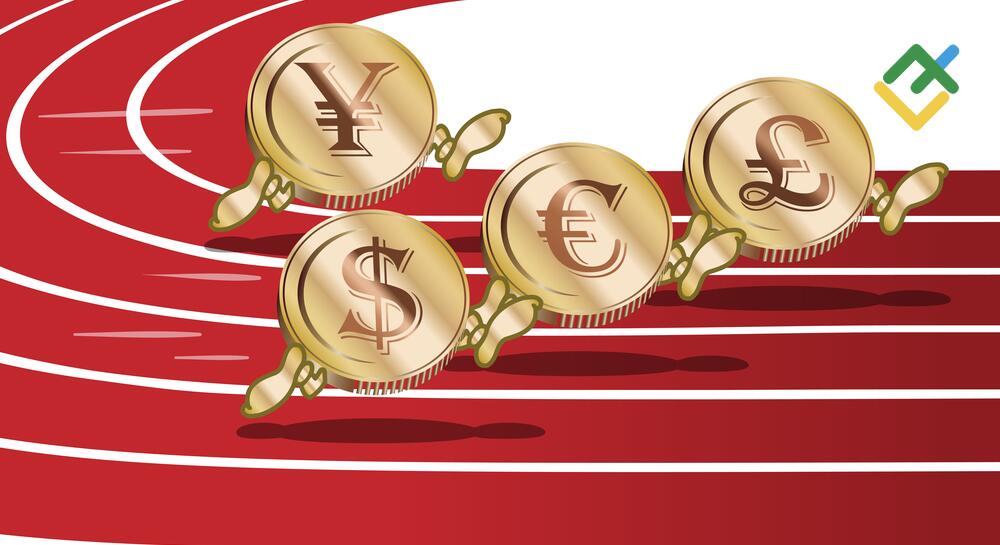 Since the beginning of 2022, the yen has weakened against the US dollar by 17.5%. This is directly related to monetary policy. How will the Fed’s desire to raise rates to 3.8% by mid-2023 and the BoJ’s intention to keep them affect USDJPY? Let us discuss the Forex outlook and make up a trading plan.

For those who don’t prefer the rapid changes in the markets, Haruhiko Kuroda seems a little too calm. No wonder, because it was he who caused these changes. At the June meeting, the Bank of Japan left the main interest rate at -0.1% and kept the promise to keep the yield of short-term bonds near zero. As a result, traders who relied on the change in monetary policy gave up, yen reversal risks disappeared, and USDJPY returned above 135.

Unlike other central banks that prefer to act in a pack, BoJ feels comfortable alone. According to Haruhiko Kuroda, it is inappropriate to tighten monetary policy at the moment. If the Bank of Japan raises rates, there will be a recession. Of course, there is logic in his words. For example, in the US and the eurozone, consumer prices are rising by more than 8%, but in Japan, they barely exceed the 2% target. Wage performance remains weak, with core inflation up just 0.8%. Obviously, the CPI acceleration is associated solely with external factors that BoJ cannot influence. So why harm the economy?

Inflation dynamics in the USA, eurozone, and Japan

BoJ bought a record of ¥10.9 trillion worth of bonds, equivalent to $81 billion, to keep the yield curve under control in the week ended June 17. Given the size of Japan’s and US economies, the Fed in the same situation would have to purchase $300 billion in bonds, matching Japan’s QE’s pace. Conversely, the US central bank has started balance sheet unwinding and will sell Treasuries and mortgage-backed securities worth $95 billion a month.

Being unable to control the yield curve, the Bank of Japan would face a huge loss. The BoJ now owns 526 trillion yen ($4 trillion) of government bonds, almost half the total bond market, an amount that rivals the size of the economy. A shock policy shift could lead to a paper loss of $219 billion on the BOJ’s bond holdings, according to calculations by Bloomberg based on central bank data.

Therefore, the Bank of Japan has reasons to maintain its ultra-easy monetary policy, and verbal interventions are the only way to set back the USDJPY rally. In a rare move, the bank added a reference to foreign exchange rates to its list of risks for the first time since 2012, and Haruhiko Kuroda said the yen weakening is negative and undesirable for the economy.

USDJPY trading plan for a month

I don’t think the BoJ governor’s words will discourage the USDJPY bulls. If the price breaks through June’s high around 135.65, one could consider adding up to the longs entered earlier and holding them up to 137 and 141.