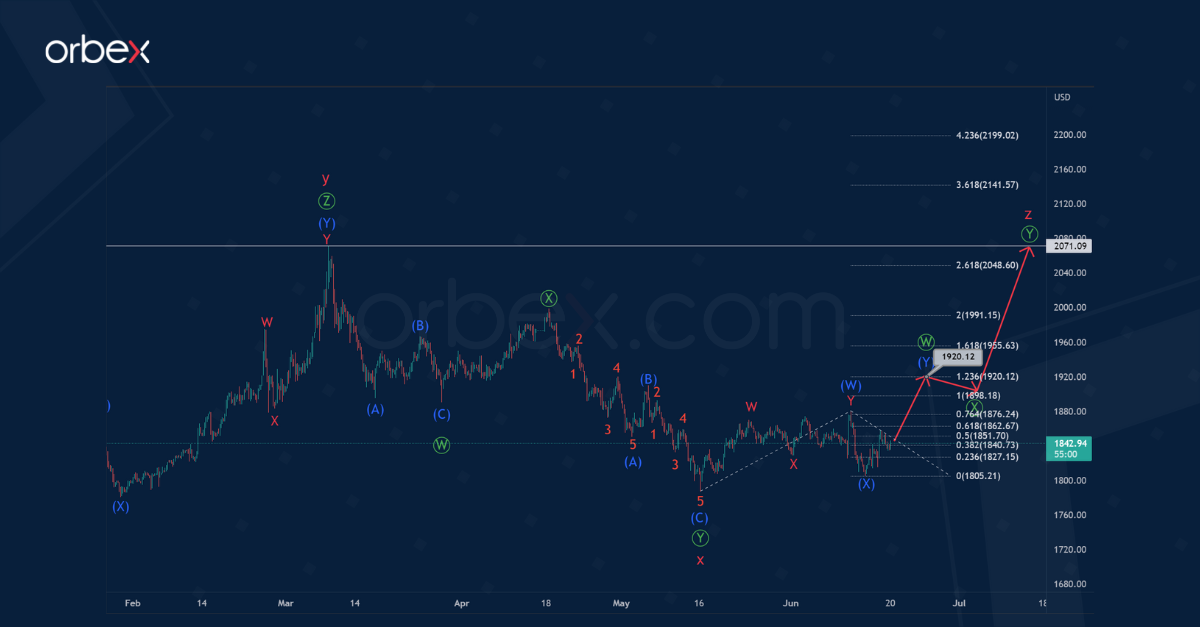 XAUUSD continues to form a global correction pattern. This takes the form of a cycle triple zigzag.

After the completion of the cycle wave x, prices moved higher. This could indicate the beginning of the initial part of the cycle wave z. It can take the form of a double zigzag Ⓦ-Ⓧ-Ⓨ, as indicated on the chart. The first actionary wave Ⓦ is likely to end near 1920.12. At that level, sub-wave (Y) will be at 123.6% of wave (W).

The price of gold in the wave z could rise to the previous maximum of 2071.09, or even higher. 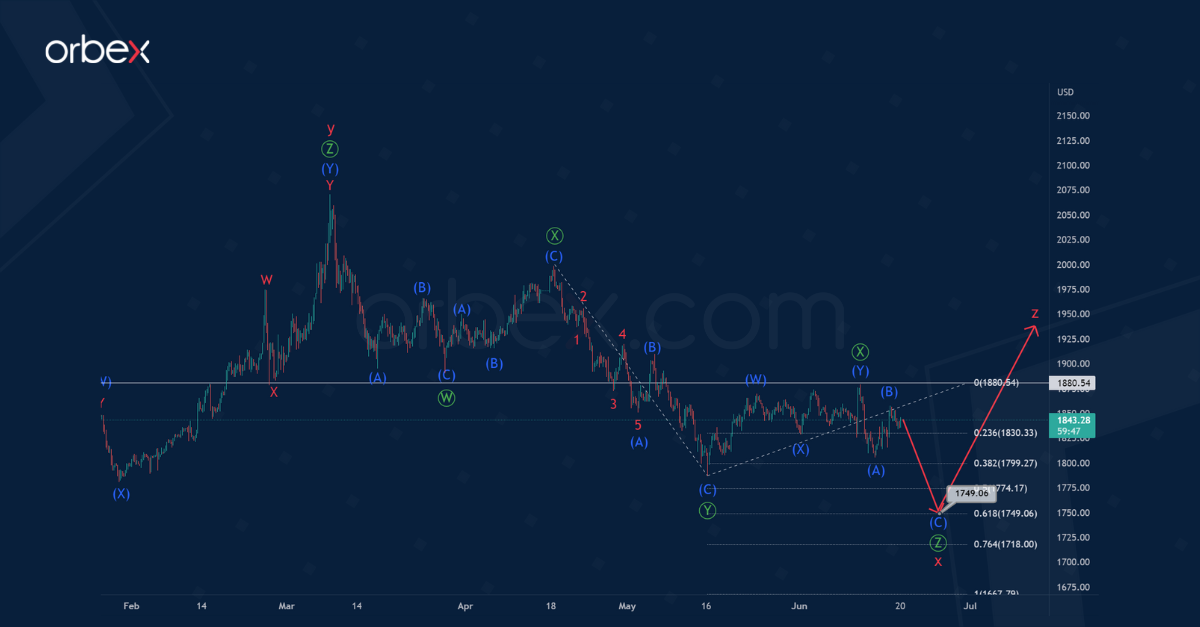 Alternatively, we can expect the continuation of the downward price movement in the cycle wave x. Perhaps wave x will not be a double, but a triple zigzag Ⓦ-Ⓧ-Ⓨ-Ⓧ-Ⓩ.

At the level of 1880.54, the second intervening wave Ⓧ ended. Therefore, if this scenario is confirmed, the formation of the final actionary wave Ⓩ is likely in the near future.

How to Trade Forex When There Are No New Catalysts

What is a Pip in Forex Trading?