From Pairs Trading Station in MetaTrader version, you can access the Spread Chart, which is mathematically processed to show the distance between two financial instruments (or between two assets).

You can access the Spread Chart by clicking << button or >> button  near the Spread button.

Here is the brief guide on how to interpret the Spread Chart. In this example, we use AUDUSD and XAUUSD as asset 1 and asset 2. The absolute magnitude of these two assets are compared in the normalized sense to compare apple to apple and pear to pear.  Two cases exist including the positive spread and negative spread.

Further you can access more detailed trading operation with below Pairs Trading Manual.

In addition, you can watch this YouTube Video titled as How to use Pairs Trading Station

Recovery Lacking Momentum at 1.04 Ahead of Data

To help you understand the spread chart, we also attach the screenshot. 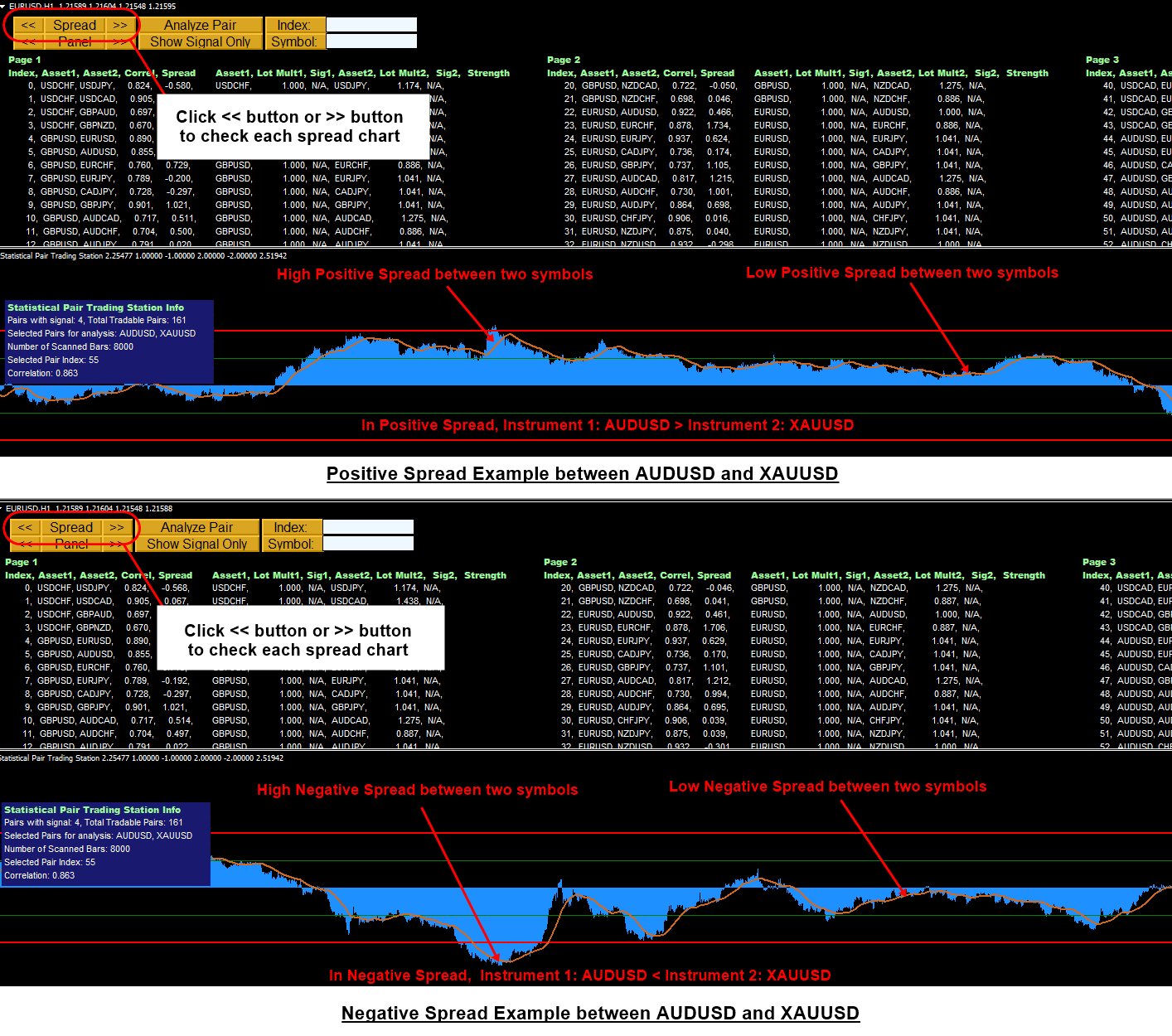 Bitcoin Hovers Near $30,000 as Sentiment for Risky Assets Deteriorates

Technical analysis of US Crude, XAUUSD, and EURUSD for today (7 June 2022)