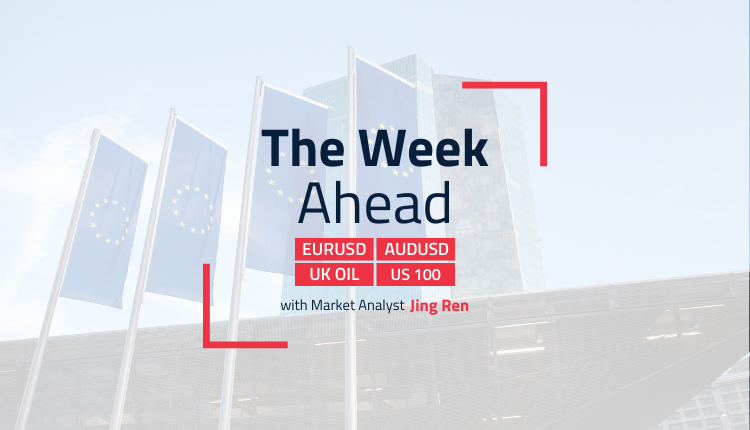 EURUSD recovers ahead of ECB meeting 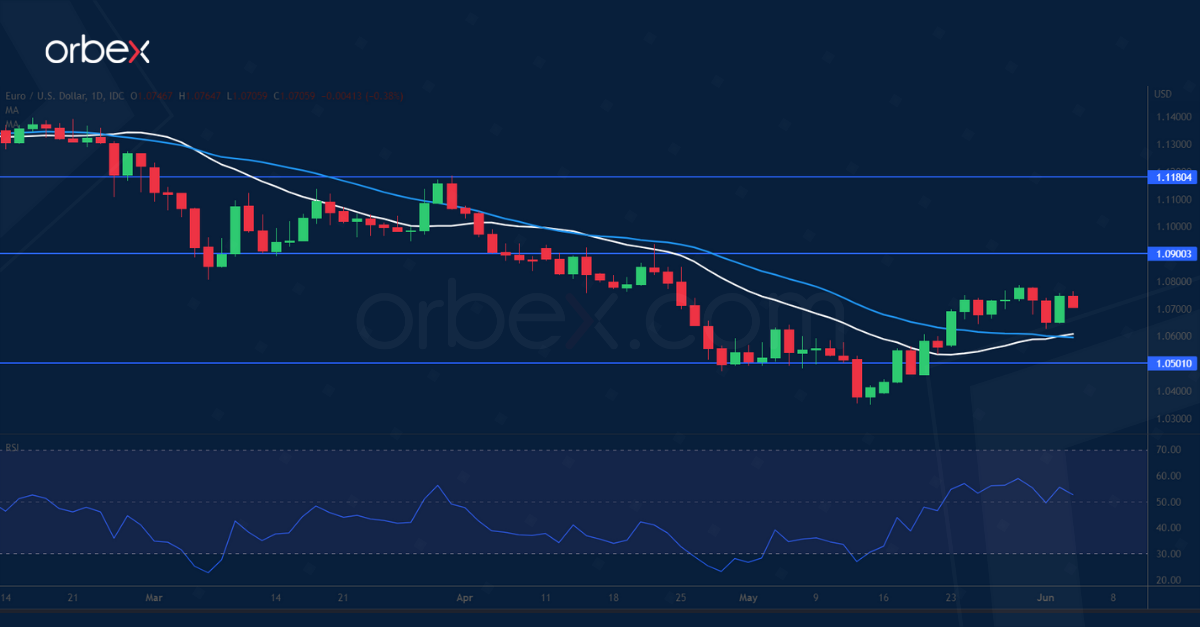 The euro bounces higher as the ECB is poised to lift its interest rate for the first time in a decade. Inflation in the euro zone further accelerated to four times the central bank’s 2% target in May. Now that officials have cemented expectations of monetary tightening in July and September, the question is by how much. Hawkish policymakers have argued for a 50 basis-point hike, doubting that a 25bp play will be enough to tame price pressures. In this week’s policy meeting, where the ECB stands between gradual and aggressive would direct the single currency’s direction. 1.0900 is the closest resistance and 1.0500 a fresh support. 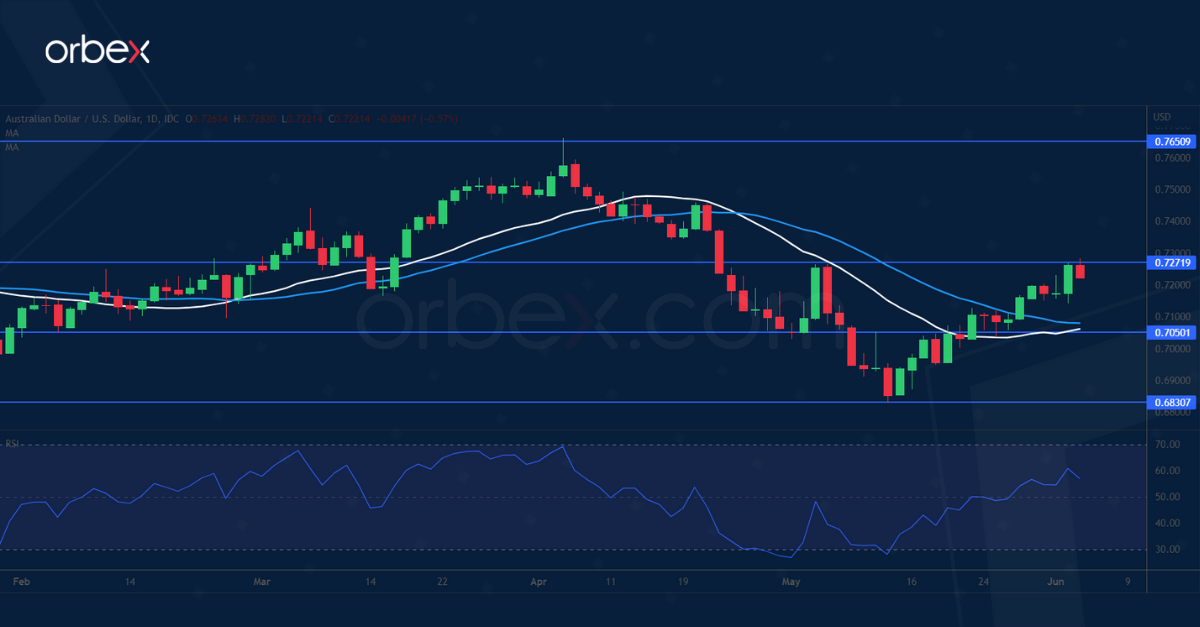 The Australian dollar continues to recover as the RBA is set to deliver another 25 basis point rate hike. Solid reading on Australia’s Q1 GDP would support policymakers’ conviction that there is plenty of room for a series of hikes until the end of the year. As other major central banks have ramped up their tightening with 50 bp increments, the upside risk this week would be a similar-sized increase as price and wage pressures soar. Still, record high mortgage debt may temper the RBA’s eagerness to push too hard and jeopardise the housing market. A break above 0.7270 may send the aussie towards 0.7500. 0.7050 is the closest support. 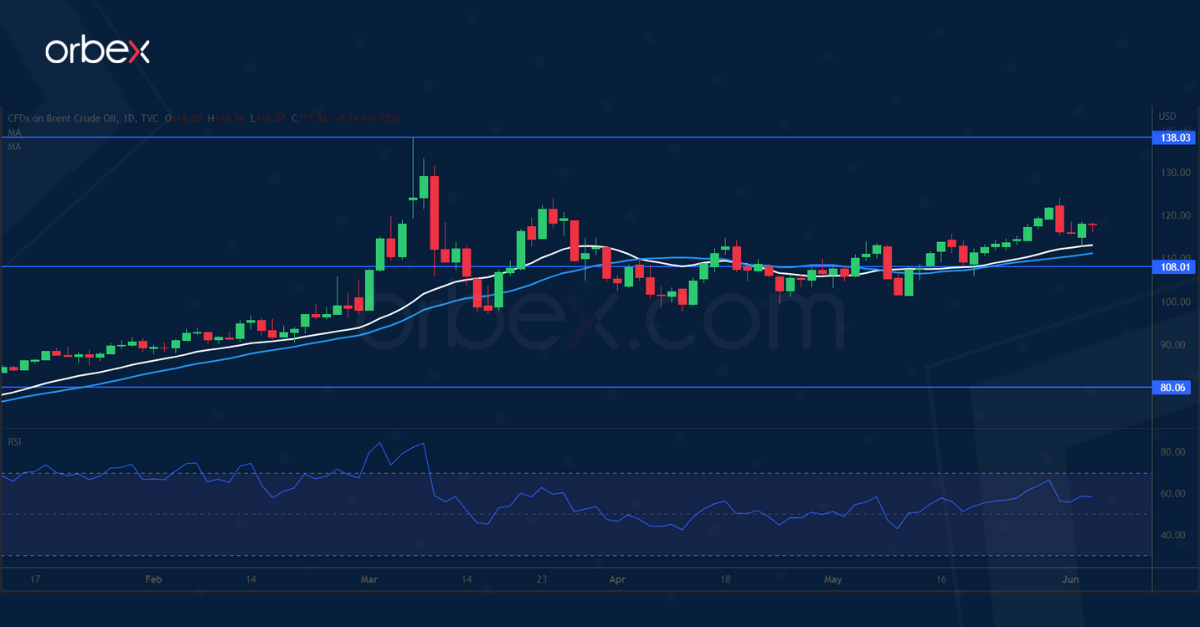 Brent crude bounces back as traders see OPEC+’s output increase to compensate for the loss of Russian oil insufficient. Producers have agreed to raise production by 648,000 barrels per day, compared to a drop of 1 million bpd from Russia’s production. Additionally, the fact that Russia was still included in the quota means much less impact from the actual volume. Meanwhile, demand is expected to steadily recover from China as the second largest consumer eases its Covid restrictions in Shanghai and Beijing. The price could be on its way to the recent peak at 138.00, and 108.00 is a fresh support.

US 100 recovers as risk appetite returns 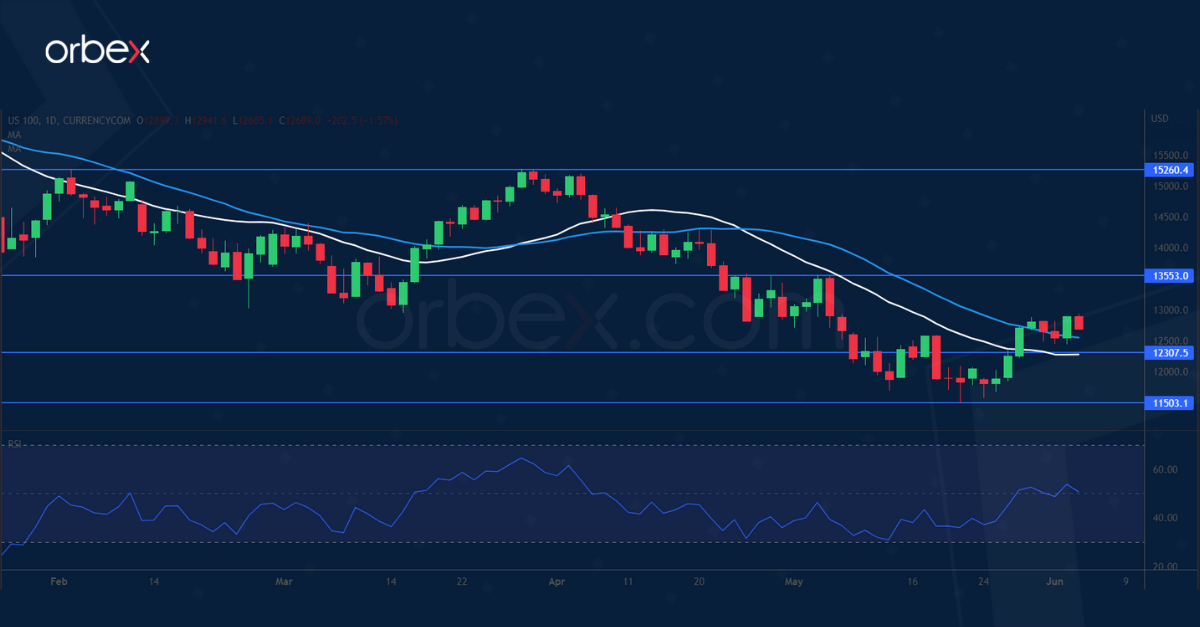 The Nasdaq 100 inches higher as risk sentiment improves. The index saw a brief pause following a Fed official’s hawkish comment that half percentage point increases are needed at every meeting until inflation is subdued. While relaxed Covid-19 curbs in China may brighten up the mood, investors may shift their focus on another risk event. Russia’s failure to pay $1.9 million in interest raised concerns of its first default on external debt in over a century. There is definitely too much on investors’ minds for another V-shaped recovery. The index is heading to the resistance at 13550. 12300 is the immediate support.

Think about inflation in three ways