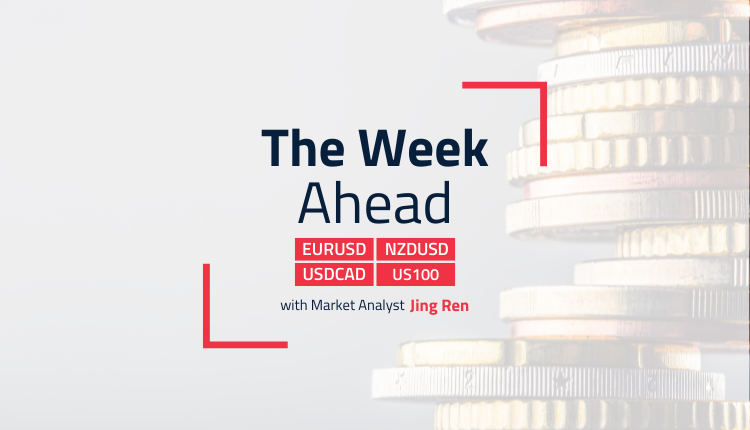 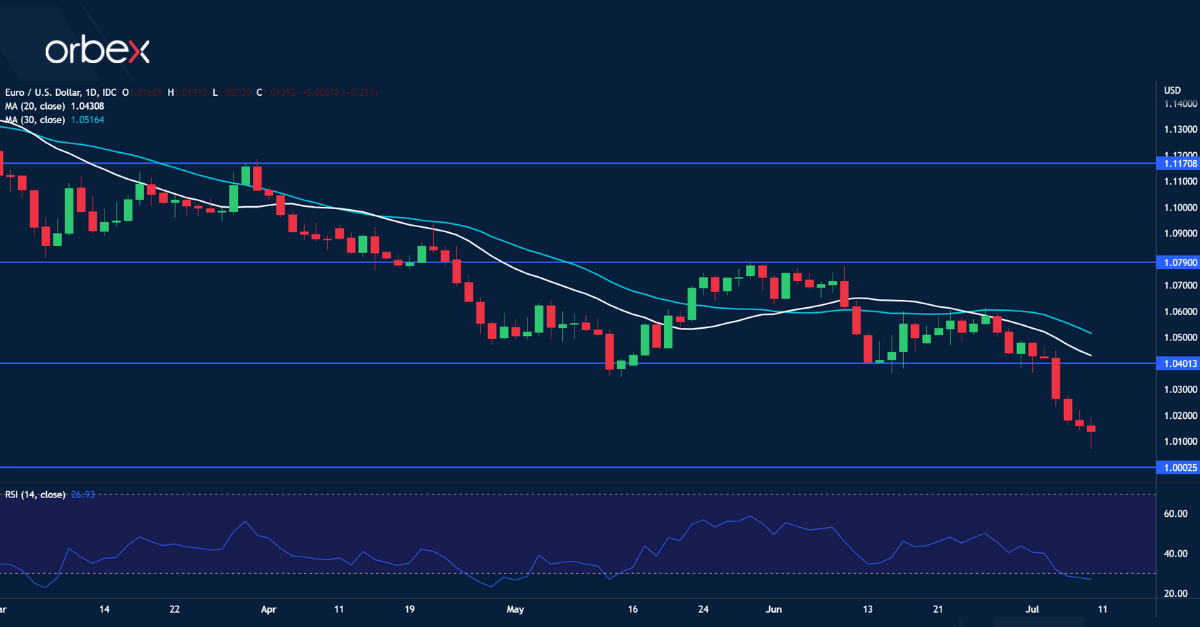 The euro hit a new two-decade low against the US dollar as the eurozone faces a greater risk of recession. Contrast in growth prospects in a high interest rate environment between the US and the eurozone is starker than ever. The energy crisis has put Europe at a much fragile position. A combination of a risk-averse move away from the euro into the safe-haven dollar and a carry trade exploiting the rate differential means that shorting the pair is a dominant theme. Parity is the historical moment that the market is bracing for. 1.0000 from November 2002 is within reach and 1.0400 is the first hurdle in case of a rebound. 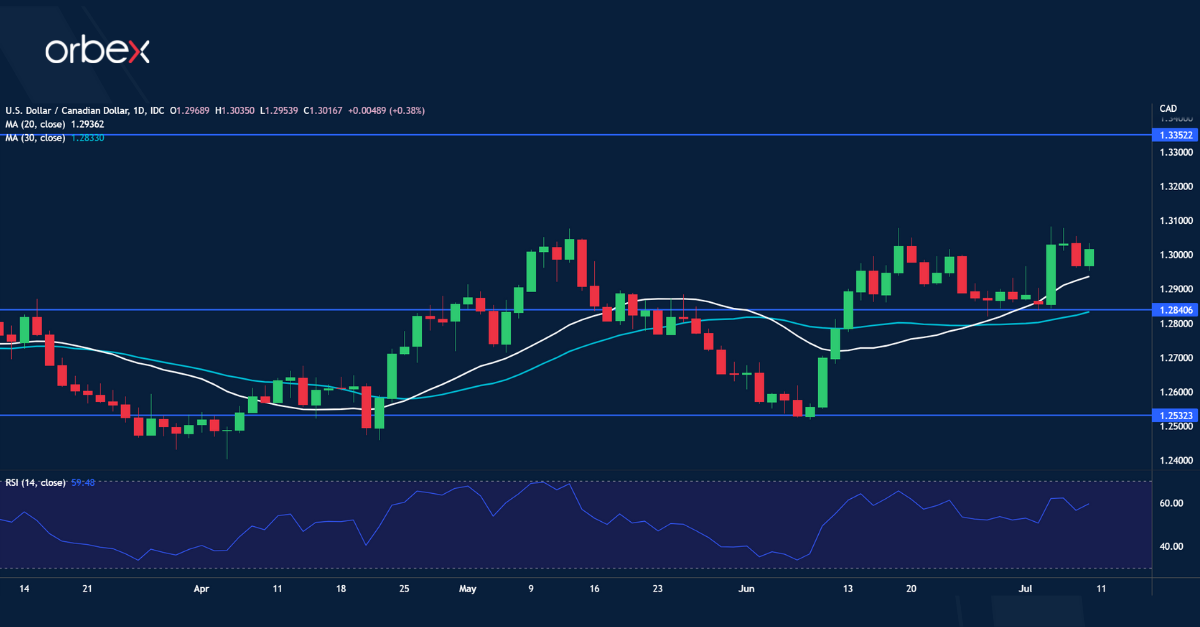 The Canadian dollar weakens over cautious sentiment. A Bank of Canada survey showed that inflation expectations flared up as businesses expect high prices for the foreseeable future. Should companies raise labour costs and pass onto customers, price increases could become entrenched. The risk of an inflationary spiral may force the central bank’s hands to pop a 75bp increase. However, such a strong delivery may only offer the loonie a temporary relief. Subdued risk appetite along with falling oil prices could weigh on the mood. 1.3350 is the next target as the US dollar gains momentum. 1.2840 is the closest support. 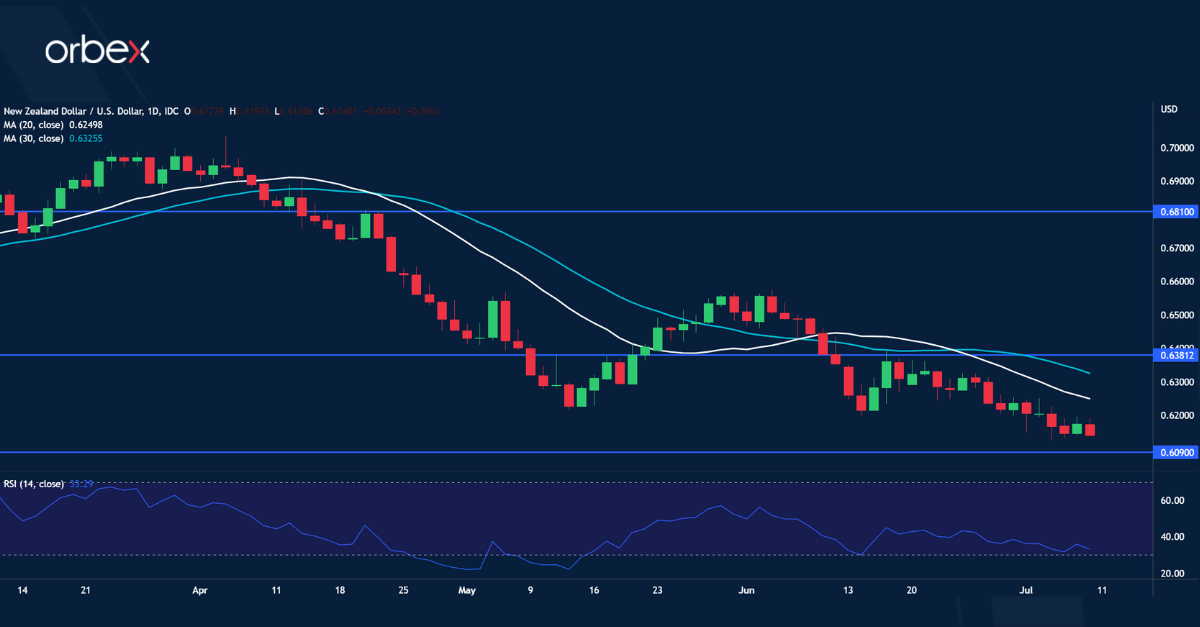 The New Zealand dollar retreats as commodity prices plunge. With a peak in inflation nowhere in sight, the RBNZ may press on its aggressive rate-hike cycle. As the unemployment rate hit as low as 3.2%, workers now have greater negotiating power. The central bank forecast that inflation would only fall back below 3% by the fourth quarter of 2023. The markets have priced in a 50bp increase at this week’s meeting, bringing the cash rate to 2.50%. However, the kiwi may find limited support as normalisation across the globe dilutes the market impact from local policymakers. 0.6090 is the next support and 0.6380 a fresh resistance. 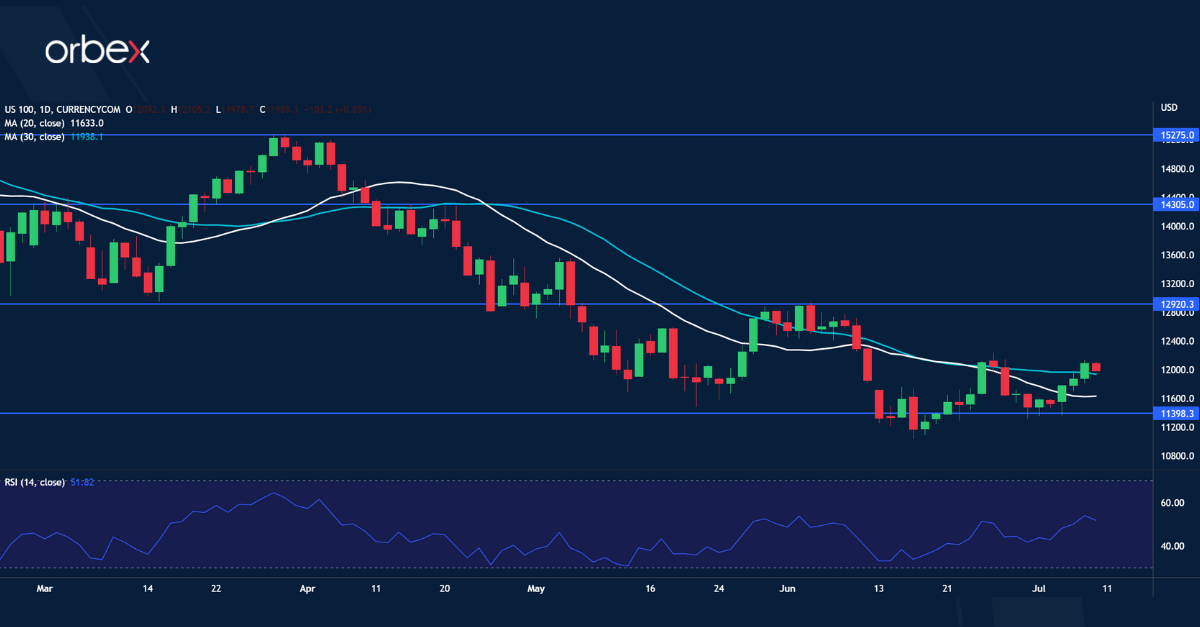 The Nasdaq 100 has stabilised as investors hope the Fed could temper its hike policy after summer. Growth is at a pivotal moment as consumers feel the squeeze from both inflation and high interest rates. The cost of living crisis is taking a toll on household confidence while tighter financial conditions mean higher mortgage rates and less disposable income. After Fed officials acknowledged the risk of pushing the economy into a recession, markets are guessing that the central bank might dial down its tightening. A cooldown in the average earnings could go in that direction. 11400 is a fresh support and 12920 the immediate resistance.

RBNZ hikes its cash rate by 50bp as expected