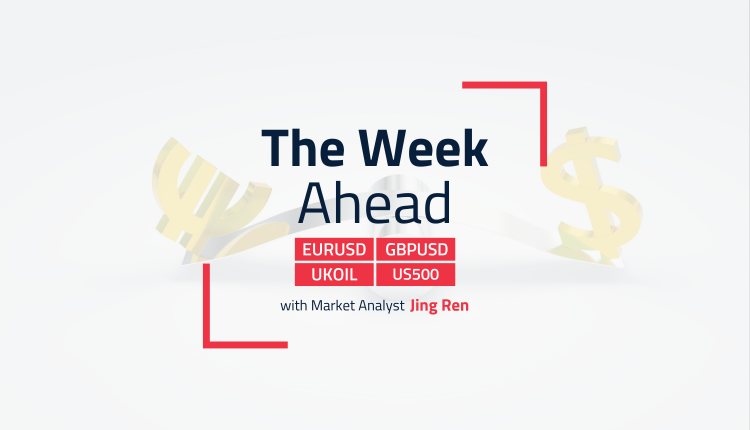 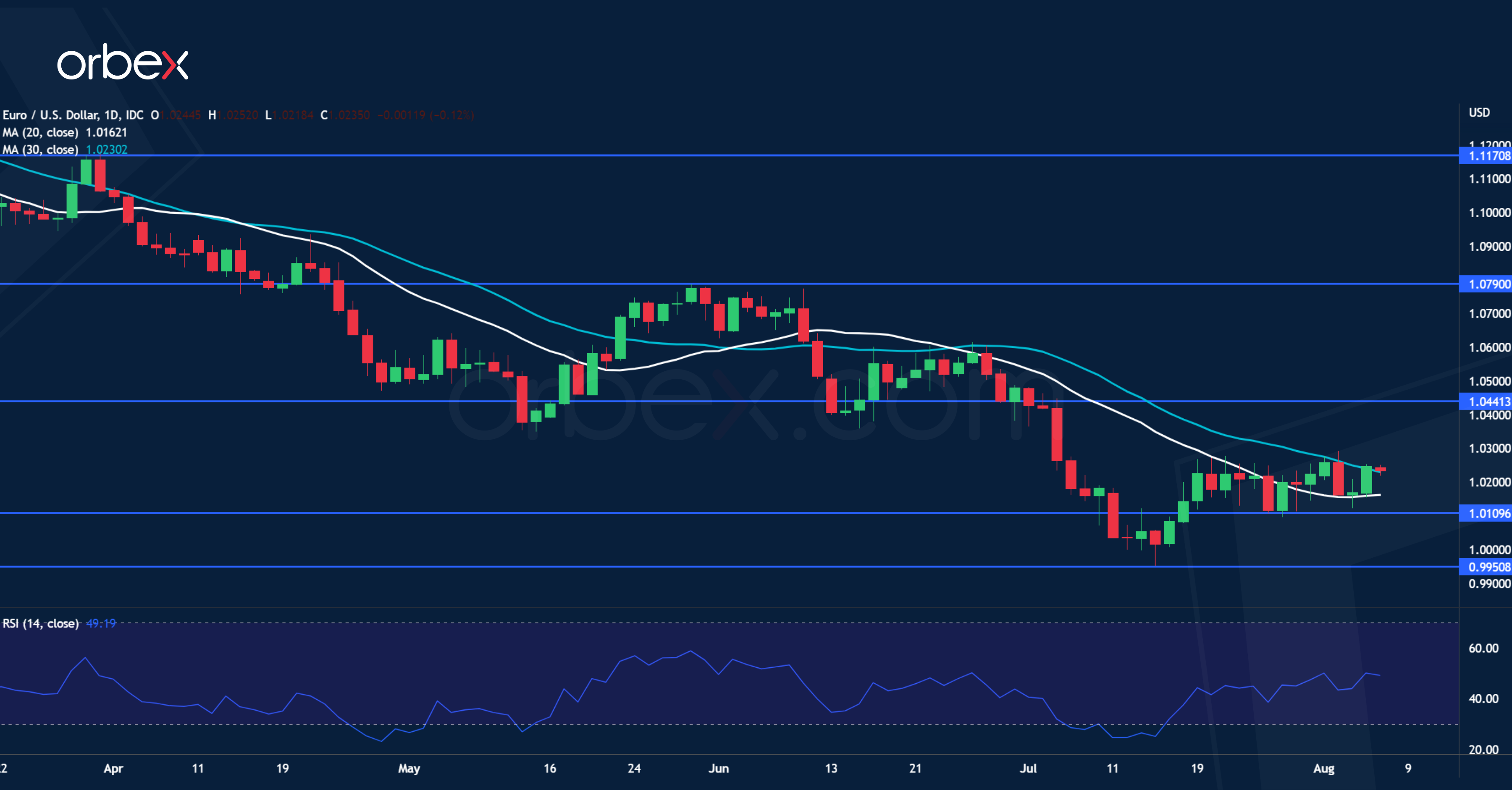 The euro treads water as the eurozone shows signs of a downturn. The economic outlook across the bloc remains dim and may continue to weigh on market sentiment. Business activity has noticeably slowed down after the latest PMI indicated contraction in the course of the summer. The risk of peripheral spreads still looms now that the central bank has embarked on a monetary tightening journey. The bulls could be wary of going on full fledged bargain hunting even though the euro bounced off parity. Profit-taking from dollar bulls could help lift the single currency to 1.0440. 1.0110 is a support that should the downtrend resume. 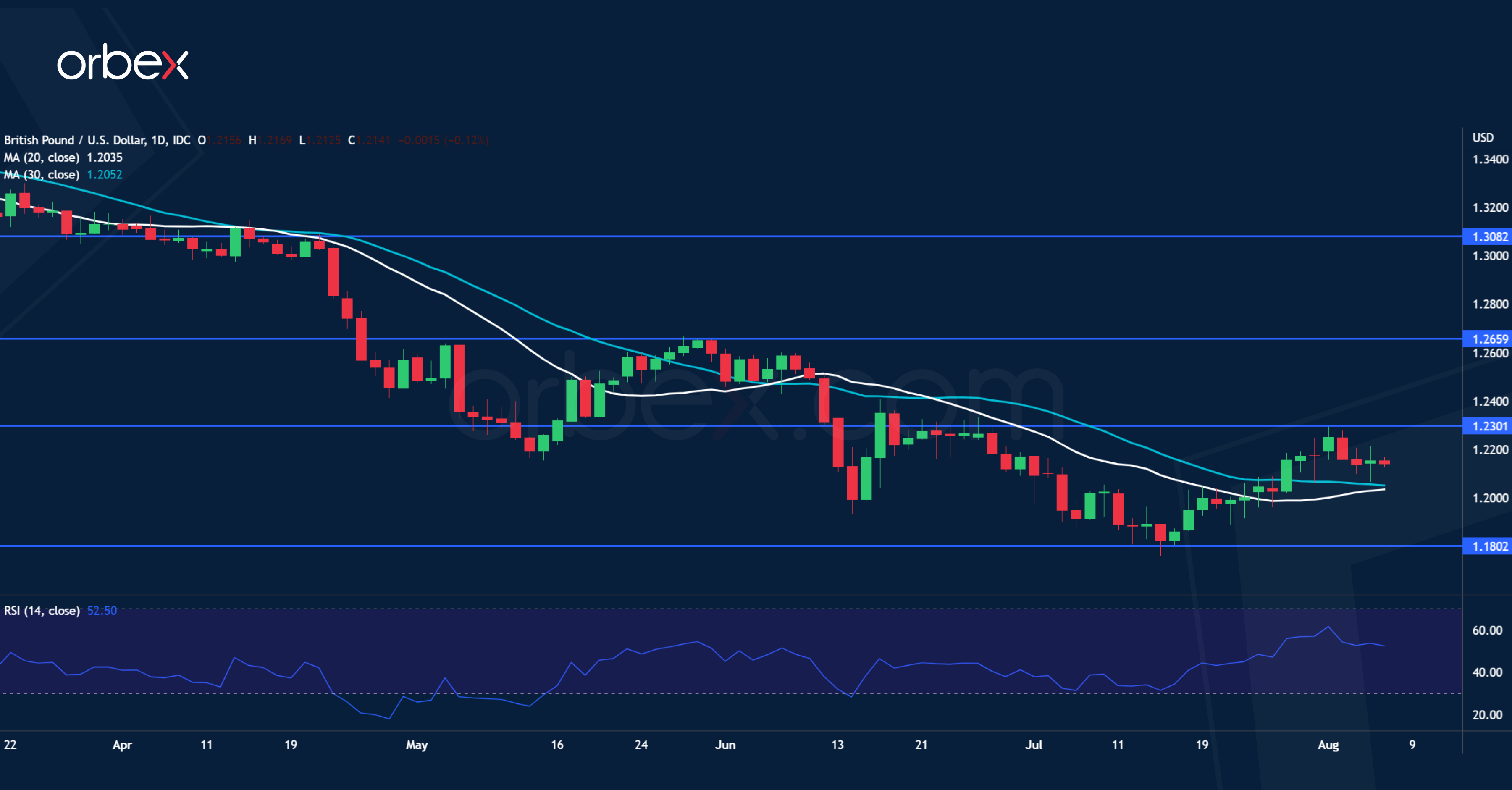 The pound holds its ground following a historic rate hike. The BoE delivered a 50bp increase, the largest since 1995, as it scrambled to contain soaring consumer prices. Still, the market remains relatively muted due to gloomy economic forecasts. The rebound was partially aided by a return of risk appetite and the dollar’s retreat across the board. Britain’s data are likely to dictate the next move. The Q2 GDP is expected to show a minor contraction, confirmed weakness could further dent buyers’ conviction and send Sterling towards 1.1800. An upbeat surprise may alleviate the recession fear and propel the pair above 1.2300. 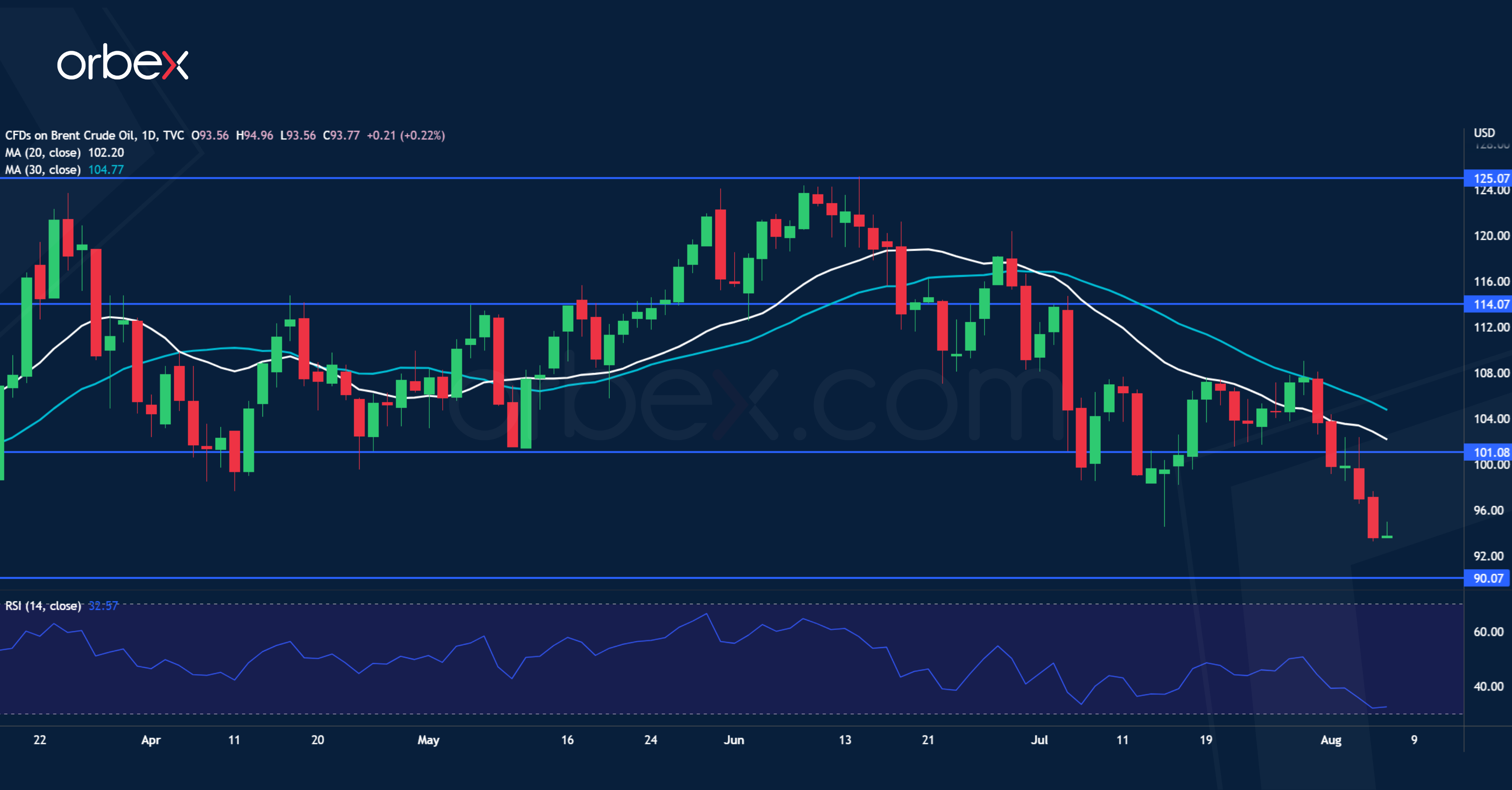 Brent crude edges lower as concerns over a global economic slowdown grow. Talks of a recession on both sides of the Atlantic and ongoing Covid restrictions in China, world’s largest oil importers have made the demand outlook all the more uncertain. Stubbornly high inflation across the globe might take its toll on consumption. Looser supply further weighed on sentiment. OPEC+ has agreed to raise its production by 100,000 barrels per day, and along with a surprise buildup in US stockpiles poured cold water on the bulls. The psychological level of 90.00 is the next support and 101.00 the first hurdle in case of a rebound. 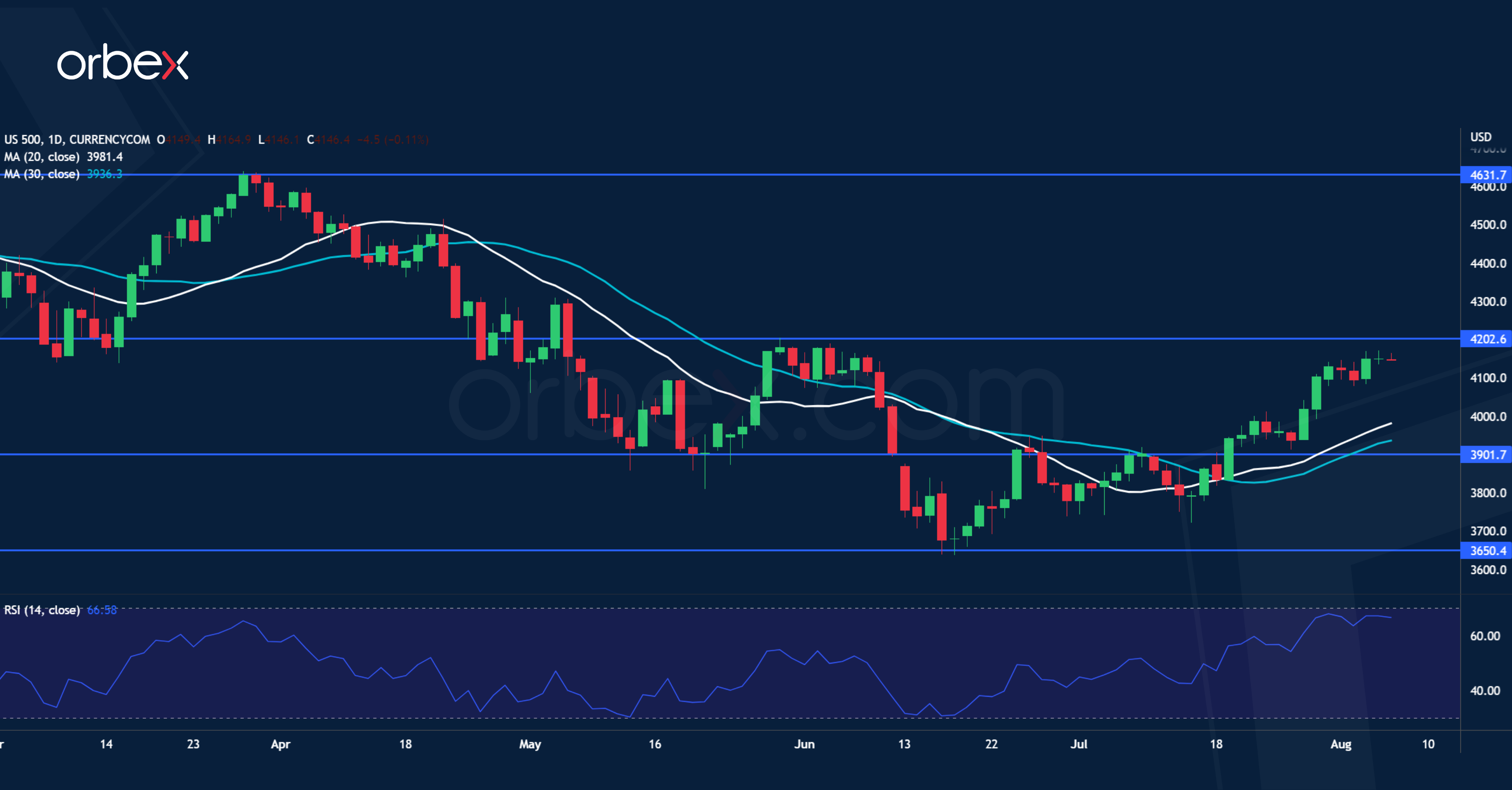 The S&P 500 bounces higher as the Fed may trim the size of its next rate increase. Hopes of a slowdown in interest rate hikes have lifted investor sentiment. Fed officials have been issuing reassuring messages that inflation could be tamed soon and most importantly, a 50bp hike next month might be enough. Stock markets have found relief in that the central bank may not bring out the fearsome 100bp ‘bazooka’, while robust economic data and upbeat corporate earnings highlight the economy’s resilience under tighter financial conditions. The index is testing June’s high at 4200 with 3900 as the closest support.