The US dollar hedged down during early Tuesday trading, with investors considering the stance of the Fed versus its peers, as central banks and political authorities around the world give account of growing worries over the rise of inflation. Remarks from the RBA’s governor on Tuesday, hinting at further tightening, triggered rises for the Australian dollar, while comments from the Japanese finance minister, alluding to concerns over the weakening of the yen also didn’t go unnoticed. The Fed has been an outlier among the main central banks, tackling the threat of inflation with a degree of determination that is so far unmatched by its peers; the question now is for how long will this discrepancy last and continue to drive the strengthening of the dollar, which has seen the index that measures the performance of the greenback versus other major currencies climb more than 8% since the beginning of the year. 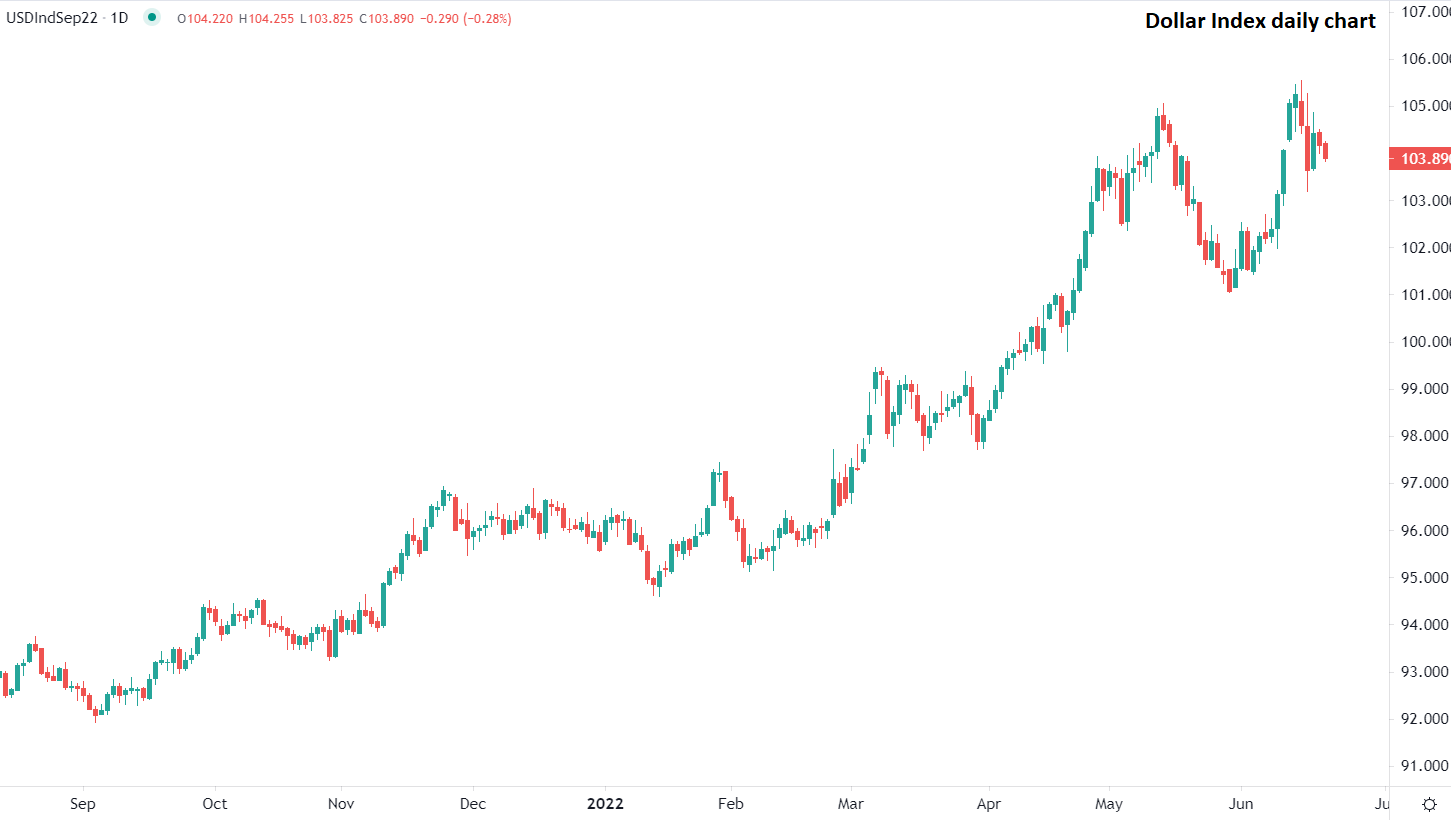 Gold prices hedged up during early Tuesday trading, with the precious metal finding support amidst the US dollar losses of the last few sessions. The price action of gold has in recent times been, to a large extent, determined by the oscillations in the value of the greenback, due to its inverted correlation with the currency. After last week, when the Fed hiked interest rates by 75 basis points, other central banks and authorities around the world have been telegraphing inflation related concerns, hinting at the need to further tighten policies, while doubts remain over how hawkish the US Federal Reserve is prepared to be. Against this background, the markets will listen attentively to Jerome Powell’s testimony to the US senate later this week. 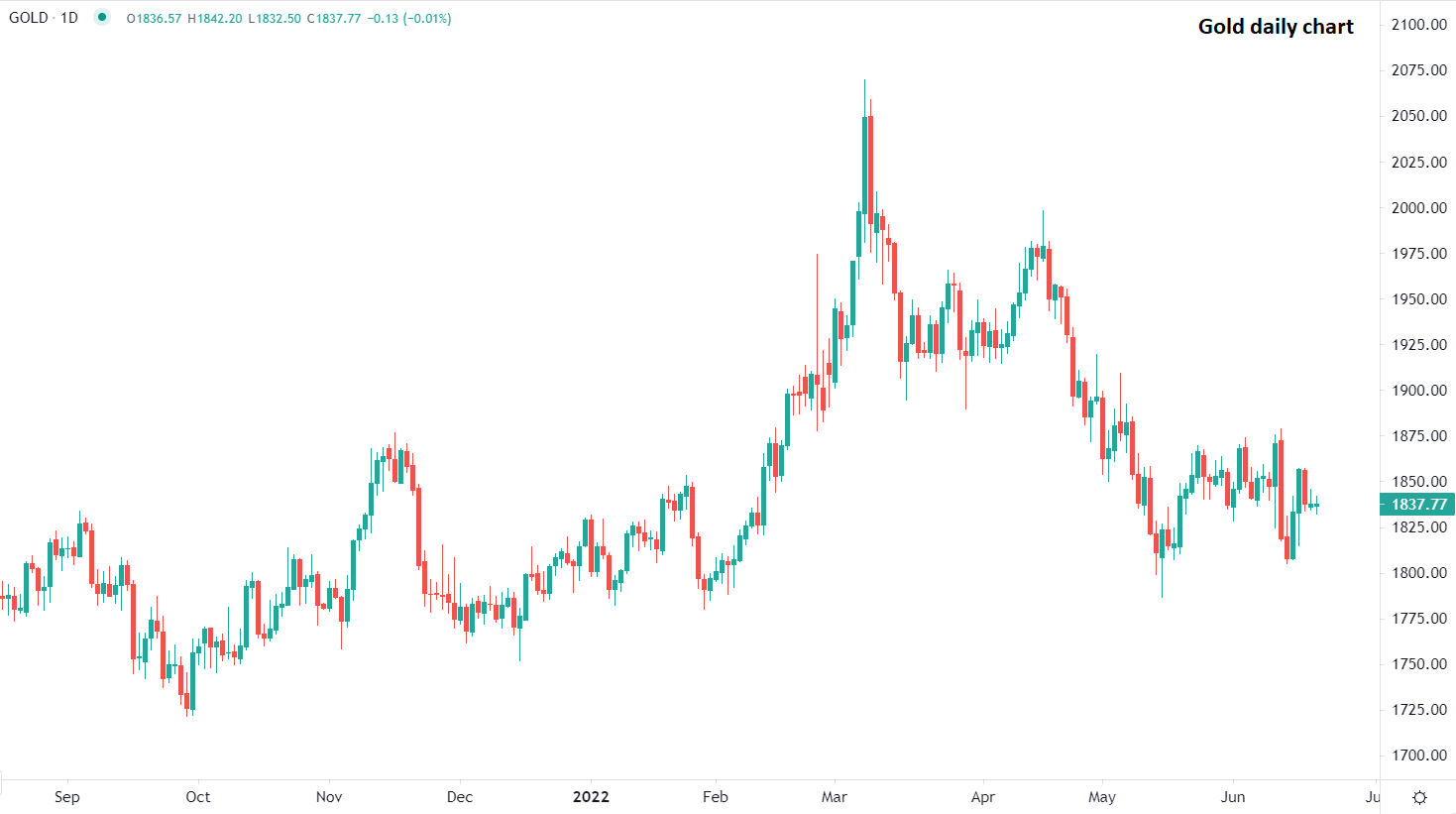 USDCHF Triple Zigzag To End Near 1.026

Even if the mid-term investing landscape remains blurry to most market operators at the beginning of this summer season, some investors looking for opportunities to buy shares at a discounted price have been reassured after President Biden said a recession wasn’t “inevitable”. Furthermore, the fact central banks are moving quickly towards a super hawkish stance in order to tame inflation is also perceived as good news by some, on the short-term at least. However, questions remain about the mid- to long-term economic outlook and traders around the world are highly likely to pay close attention to this week’s macro developments with the Senate and US House testimony from Jerome Powell, the ECB bulletin as well as major data such as the US jobless claims and Eurozone PMIs. Industrial shares are among the top performers today in Europe, boosted by soaring industrial metal prices. Markets are likely to be volatile as US investors are coming back from a long weekend, Bond markets are likely to set today’s pace on stocks.

The STOXX-50 index trades back above the 3,500pts level with 3580pts as its next resistance. The RSI shows a bullish break-out while the DMI indicator displays a dropping bearish pressure.