The US dollar gained ground on other major currencies during early Monday trading, as the markets digested surprisingly high US inflation figures, which were released on Friday. The consumer price index reached 8.6% during the month of May, the highest reading in four decades, prompting a re-pricing of expectations in relation to what the Federal Reserve will do next. It is now possible that the US central bank will not only hike rates by 50bp in June and July, but may even continue and skip the previously expected September pause; there is even an outside chance that a 75bp interest increase could be announced this Wednesday, when the Fed’s rate setting committee meets. Against such background, further dollar strengthening could be on the cards, especially in relation to the yen, as the Japanese central bank remains, amongst the major economies, the one with the most dovish stance. 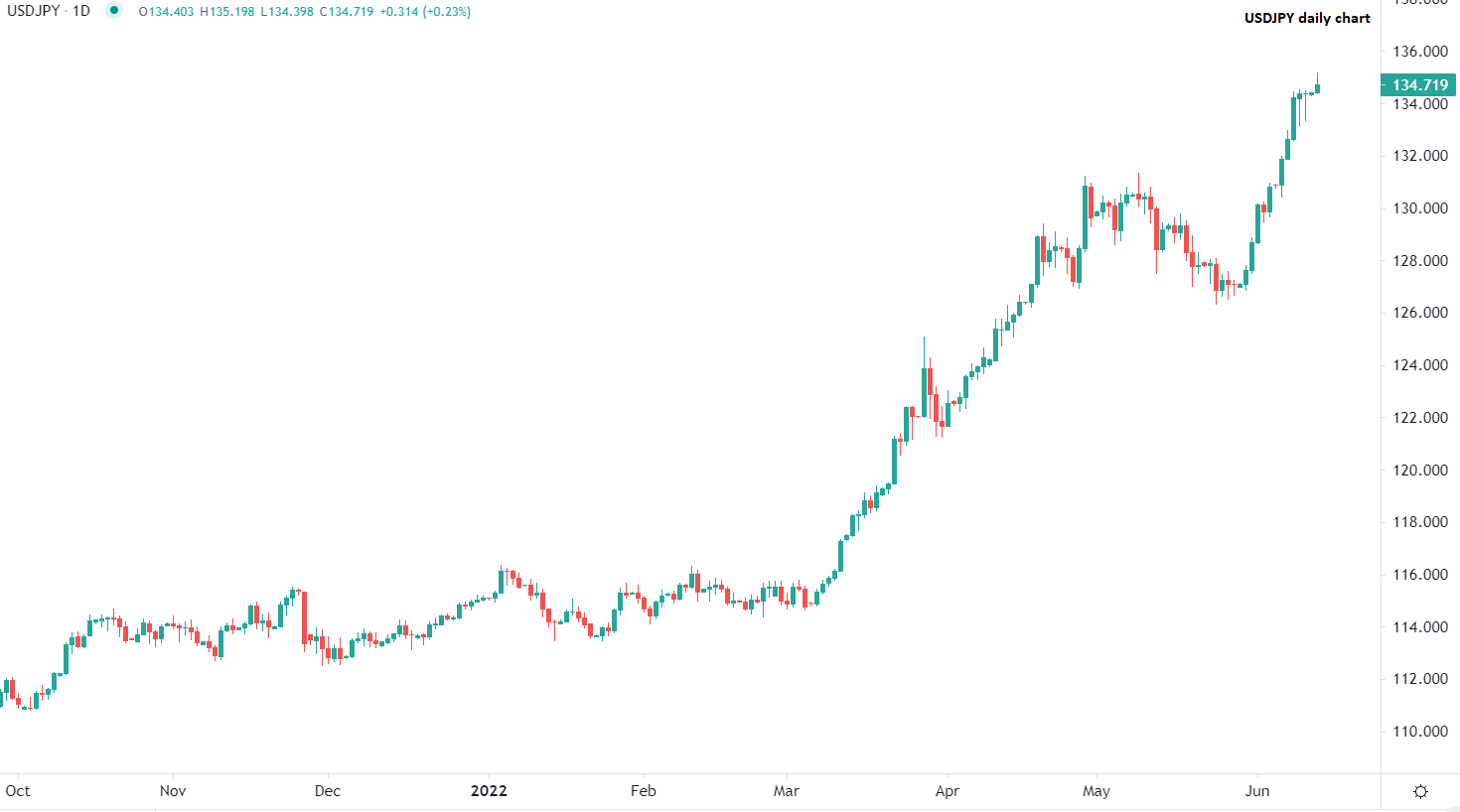 Gold prices dropped during early Monday trading, after gaining approximately 1.3% on Friday, following the release of May’s US inflation data on Friday, which revealed that consumer prices rose at the fastest pace in four decades. The precious metal, whose price usually moves inversely to the US dollar, strengthened on Friday, despite the dollar gains that followed the data release, reflecting the drop in risk appetite in the financial markets, which is now strong enough to overrule the inverted correlation between the two assets. Many observers thought US inflation had peaked in April, however, that was not the case and as a consequence the markets are re-pricing expectations relatively to the Federal Reserve’s course of action over the coming months.

It is possible that the central bank will extend its summer action from two to three hikes, with some analysts talking about the possibility of this Wednesday’s rate decision surprising with a 75bp rise, instead of the previously expected 50bp. Against such background, gold will find support from the flight to safety, as investors abandon riskier assets, however, such gains will be capped by the strengthening dollar and rises in treasury yields. 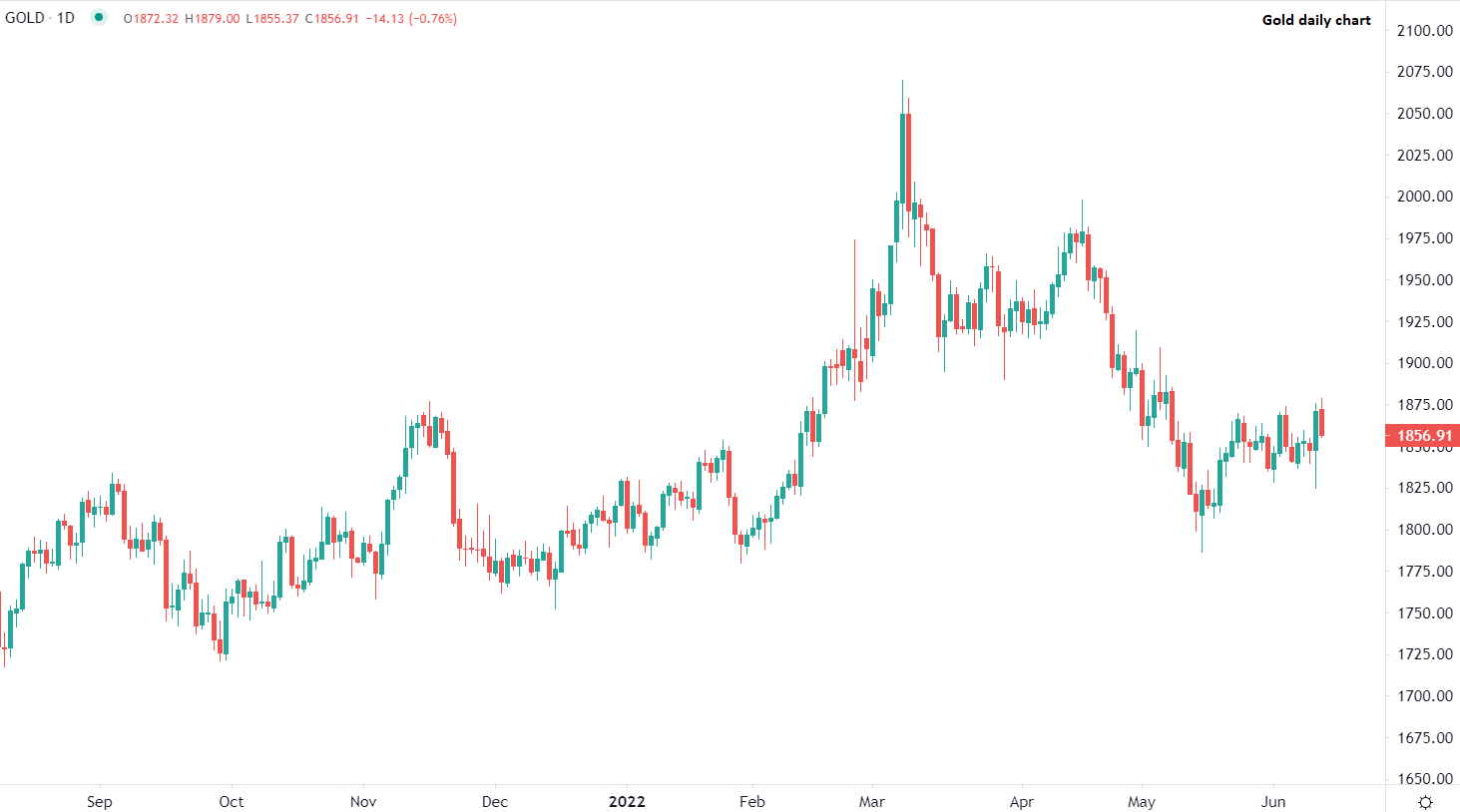 Bitcoin Hovers Near $30,000 as Sentiment for Risky Assets Deteriorates