The Pound is almost flat in relation to the dollar and the euro during early Thursday trading. After a positive start to the week, following the release of better-than-expected labour and wage data, sterling is once again under pressure. Inflation figures for April came up at 9%, the highest level in decades, while Andrew Bailey, the Bank of England governor, admits there is little the institution can do to halt the spike in consumer prices. Against such a background, with unhealthily high levels of inflation and recession looming, there may be hard times ahead for the British economy; a scenario which, with the financial markets in risk avoidance mode, could create scope for further sterling weakness. 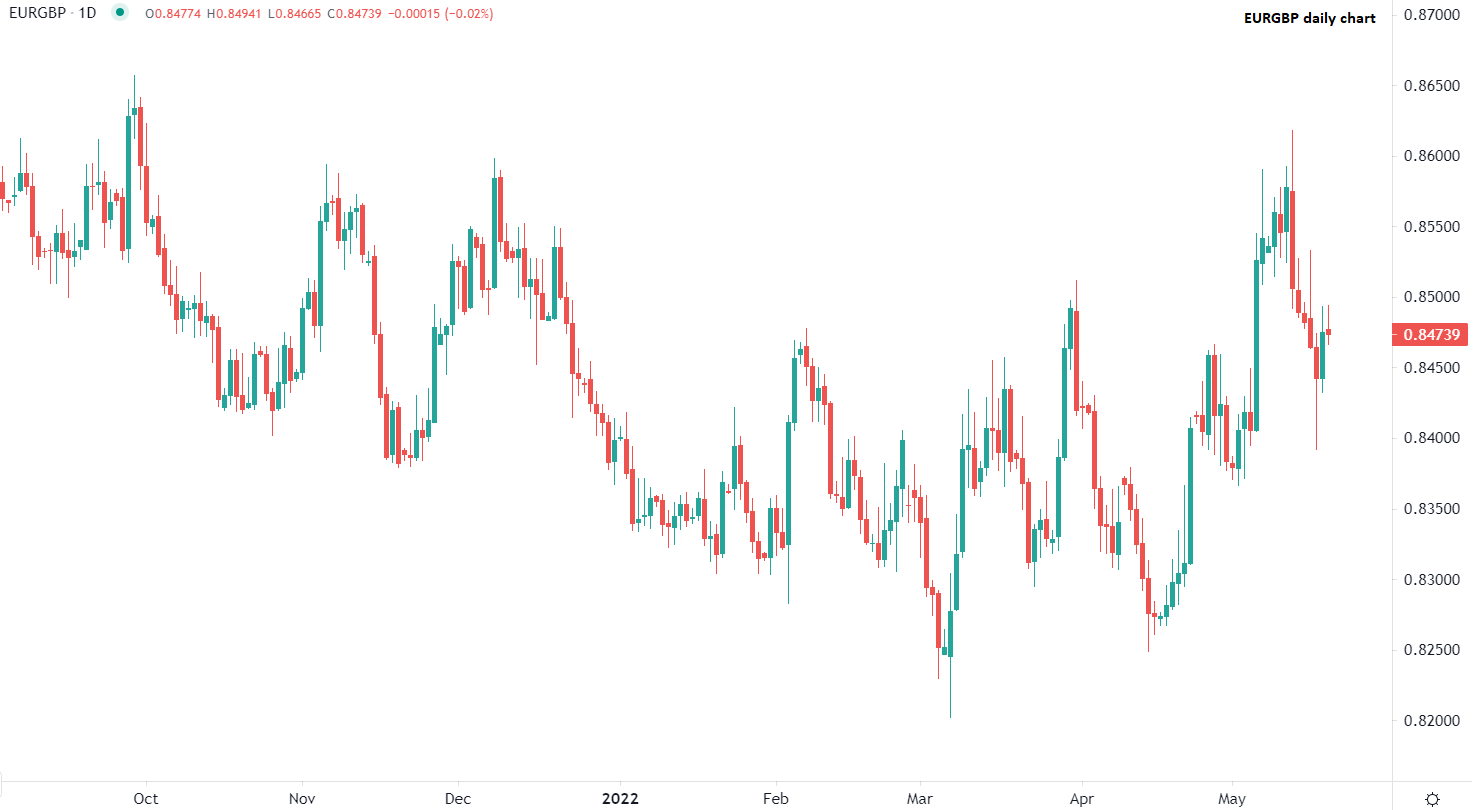 Share markets slid lower on Thursday, extending the drop registered on US stocks at the end of the trading session yesterday, as fear trading dominates. Despite the recent optimism, investor focus is now back on inflation and its impact on consumer and household spending, company performances and, more generally, growth. In addition, the market continues to price in more monetary tightening, as recently promised by the Federal Reserve, which adds pressure to riskier assets. Cash has been rotating from share markets to bonds, as yields are dropping in both the US and Europe, underlining the state of fear in the market. That said, Consumer Discretionary and Retailers are unsurprisingly among the worst performers today, with companies such as Adidas, LVMH or even Volkswagen leading losses in Europe. Investors will however pay close attention to today’s ECB minutes of the last monetary meeting as well as the US Jobless Claims figures due in the afternoon.

What Made Warren Buffett A Billionaire 2019