The euro edged up in relation to other major currencies during early Thursday trading, ahead of the European Central Bank meeting happening later today. With inflation in Europe reaching the highest levels in decades, the ECB could surprise the markets and announce a rate hike – although, such a move remains unlikely. Much more probable is a shift in Christine Lagarde’s stance, that is likely to see her confirm the end of bond purchases and deliver a hawkish speech in preparation for rises in interest rates later in the summer. Still, surprises can happen, and should the ECB decide to bring forward the timing for tightening policies, then we can expect more substantial gains for the single currency. 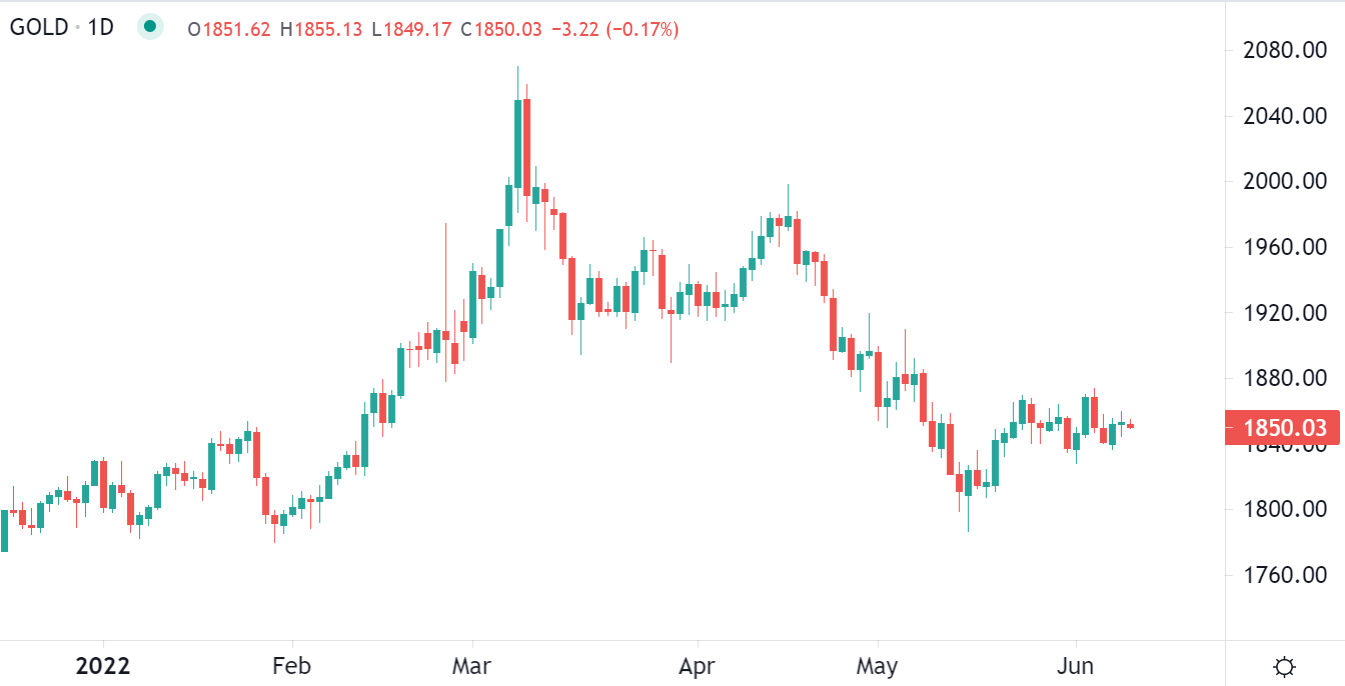 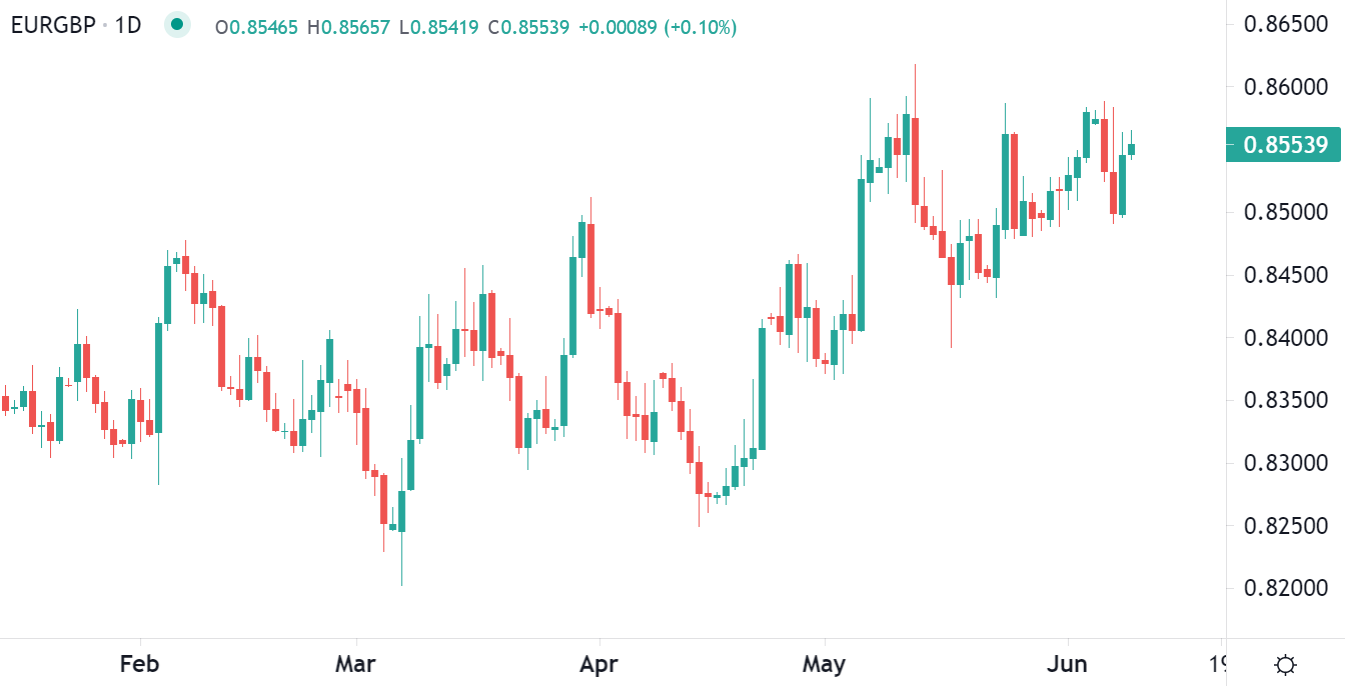 Gold prices are flat during early Thursday trading, barely moving as traders eye the release of important US employment and inflation data, which is coming out later today and tomorrow. The price of bullion remains conditioned by two vectors that have kept it in a narrow range over the last few sessions; on one side, the precious metal is supported by the economic uncertainty generated by geopolitical instability and high inflation, which enhances its haven appeal. At the same time, a strong dollar and rising bond yields, cap gains for the non-yielding gold. Against this background, the US data, due to be released before the weekend may generate more movement in the price of bullion, especially if inflation numbers surprise to the upside and trigger more gains for the dollar, in a dynamic that would penalize gold.

Who (or What) Is Really in Charge of Bitcoin’s Price Swings?