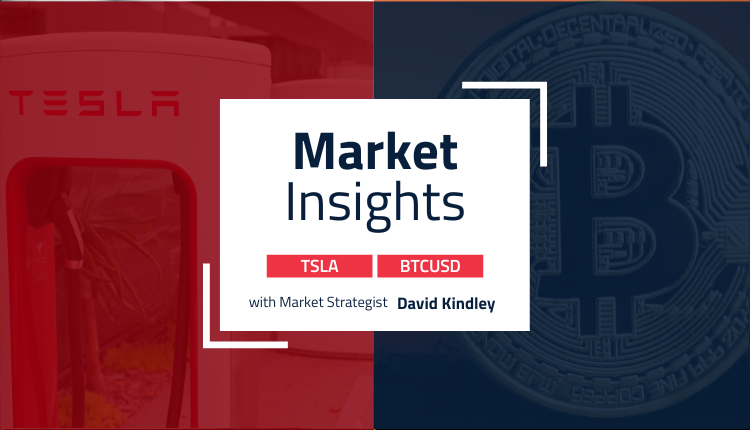 Tesla recently sold off most of its holdings of Bitcoin.

The electric carmaker said it had offloaded 75% of the crypto, as it bought traditional currency with the $936m from its Bitcoin sales.

Since Bitcoin and Tesla shares have dived over 40% each since the start of the year, will we see a turnaround in fortunes for prices as we head into the second half of 2022?

Trade over 200 of the hottest stock CFDs with spreads starting from 0.0 pips – Open your Orbex account today!

Nestlé (OTCMKTS:NSRGY) Price Target Increased to CHF 100 by Analysts at Royal Bank of...