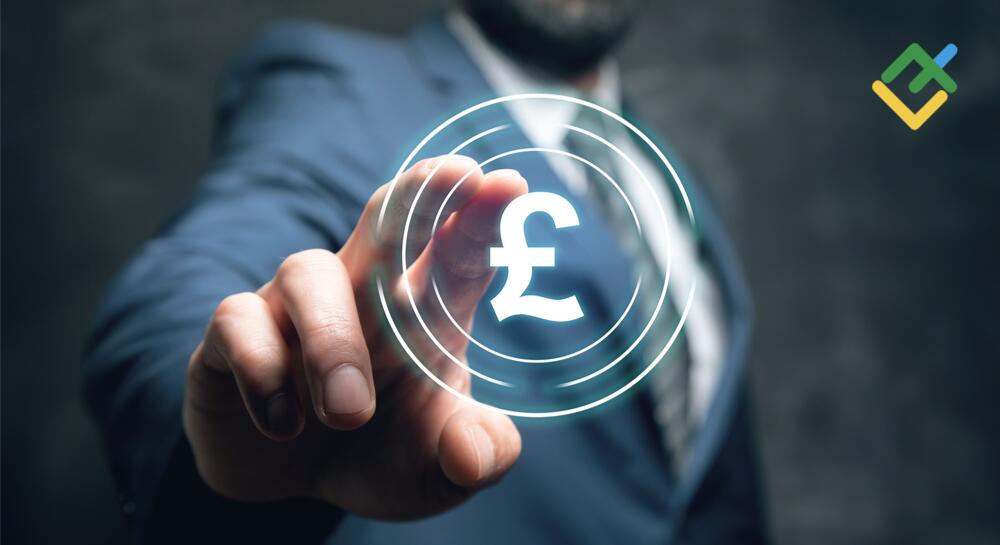 Isn’t it too late for BoE officials to start talking about raising interest rates by 50 basis points? Inflation in the UK may reach 11% by the end of the year while the central bank continues to act exceptionally slowly. How does its policy affect the GBPUSD? Let us discuss the Forex outlook and make up a trading plan.

Financial markets are not impressed by the slow pace of central banks. Although the Bank of England has already raised interest rates five times, the pound has been falling to 20-year lows against the US dollar for a long time and was able to partially recover only due to an improvement in global risk appetite. Investors demand that Andrew Bailey and his colleagues take decisive action, but it may be too late.

A strong labor market and the highest inflation rate give the BoE a free hand in accelerating monetary restriction. The number of unemployed fell by 144 thousand in the spring, while employment growth of 296 thousand exceeded Bloomberg experts’ forecast of 170 thousand. These data show that the chronic shortage of jobs may begin to decrease. The continuation of this trend will help to stop the growth of wages, which is currently going through the roof (+7.2%) in the private sector, increasing inflation.

It accelerated from 9.1% to 9.4% in June, the highest level since 1982 and the highest in the G7 countries. In October, things will get even worse when a new gas price ceiling is set in the UK. The Bank of England forecast of 11% CPI at the end of the year looks realistic. Thus, there are more reasons to act boldly.

Inflation dynamics in the G7 countries

BoE will consider raising interest rates by 50 basis points at its August meeting, as the bank’s priority is to reduce inflation to 2%. The central bank could cut its bond holdings by £50-100bn due to the QE. Bank officials will consider this issue in September. Since February, the BoE has stopped reinvesting income from redeemable securities, and its assets have decreased from £875bn to £847bn. In September, the figure will fall to £838bn. Over the next 12 months, debt obligations of £35bn will be removed from the balance sheet.

The acceleration of monetary restriction is a necessary measure. However, other central banks will certainly become more active during the reverse currency wars on Forex. The competition will deprive the pound of an advantage.

The GBPUSD fate depends on US stock indices and the associated global risk appetite. The S&P 500 rally determines the movement of the pair, blocking the influence of a political factor. It would be best for the markets if Rishi Sunak became the prime minister of the UK. However, bookmakers prefer Liz Truss.

The growth of US stock indices as the Fed meeting approaches may slow down, which will cause the collapse of GBPUSD. Enter sales after the pair falls below support at 1.1915.

When Can S&P 500 Volatility Break a Stock Diversification Strategy? Analyzing the VIX