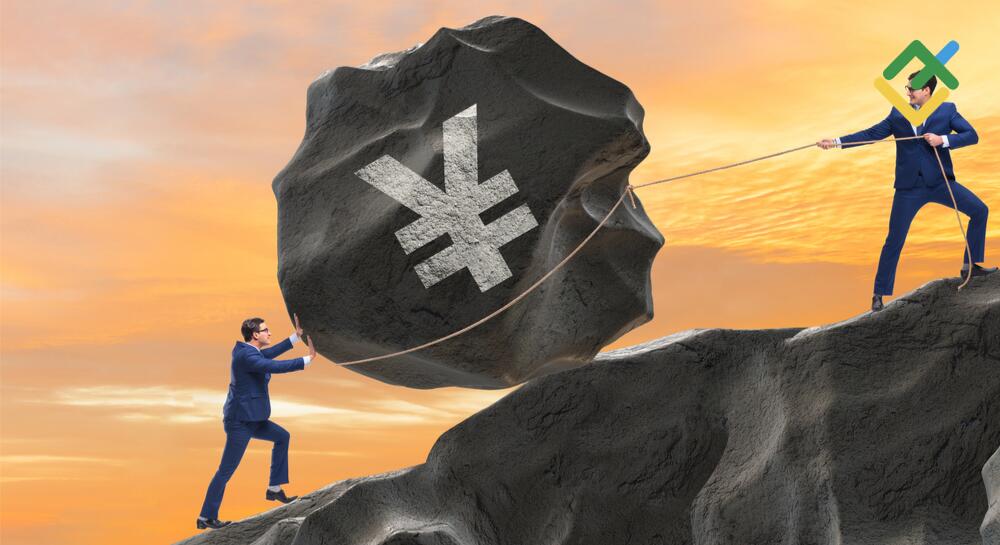 A possible slowdown in the Fed’s rate cuts has made USDJPY sales attractive. However, the bears have other advantages as well. Let us discuss the Forex outlook and make up a trading plan.

For several weeks in a row, the falling treasuries’ yield and the actively growing S&P 500 contributed to the USD decline. Rivalry with US securities was in the foreground, while the greenback had no competitors among the major world currencies. Times change. Nikkei 225 and Japanese bonds contribute to the yen’s growth. This is another argument for a USDJPY trend reversal.

Trends break out when traders start taking profits. As a rule, a trigger is needed. Most likely, for the USD, it was reaching the level of ¥139. According to UBS, there has been an increase in short yen trades since mid-July. The weaker greenback does not yet attract the attention of bank customers. Indeed, in the week ended on August 9, the yen’s speculative net shorts fell to the lowest level since March 2021.

On the contrary, Melqart KEAL Capital experts believe that the best option to work with the falling US dollar is to buy derivatives that will be in-the-money if the yen strengthens. The hedge fund would not be surprised if USDJPY collapses to level 125 anytime soon.

In early August, I mentioned that breaking out the USDJPY trend is quite easy to implement. Recession fears and market confidence in the Fed’s slowdown in monetary tightening with a cut in the federal funds rate reduce US Treasury yields, improve stock valuations and stimulate the S&P 500 rally. The US and Japanese debt rate gap narrows, and the USDJPY price falls.

Doubts that the market is right about future US borrowing costs made me forecast USDJPY consolidation. I also recommended entering purchases in the level of 133. Now there are new factors that could push the borders of the expected trading range.

The yen weakening contributed to the improvement of the corporate reporting of Japanese companies. 81 TOPIX issuers raised their profit forecast for 2022, and only 46 companies lowered it. Unlike U.S. stock indexes, which are still 7-16% below their 2022 opening levels, the Nikkei 225 entered positive territory in August, the first time since the start of the year. The attractiveness of Japanese hedging bonds for the US and other foreign investors has grown sharply.

Yield dynamics of Japanese and US bonds

I am not giving up on the idea of breaking the USDJPY uptrend, nor the idea of the pair’s consolidation, which will end with a breakout downside. The question concerns only its borders. Hold long trades formed in the level of 133. However, when reaching the levels of 135.1 and 136.1, take profit and enter short trades.

Trading News for Beginners – How Forex Spreads and News Connect