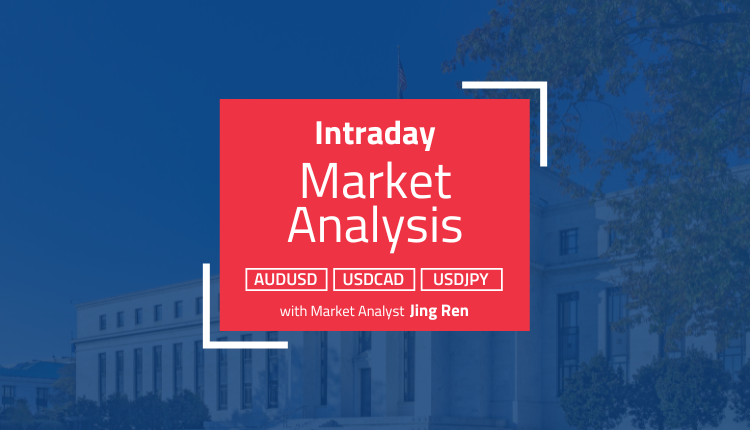 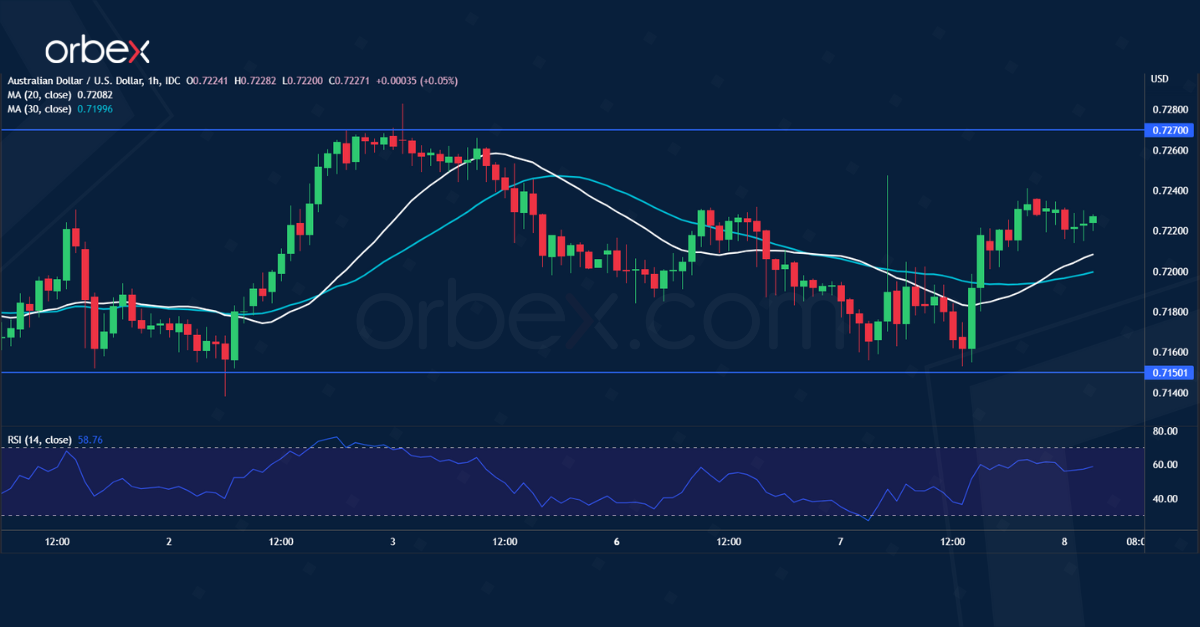 The Australian dollar bounced higher after the RBA raised its cash rate by 50 basis points. A break above May’s high at 0.7260 has prompted the bears to cover their positions, paving the way for a potential upward extension. The bullish MA cross on the daily chart may further boost the bulls’ confidence. The Aussie needs a follow-up rally to confirm its underlying strength. A close above 0.7270 would propel the pair to 0.7400 at the origin of the liquidation in late April. A fall below 0.7150 may cause a correction towards 0.7040. 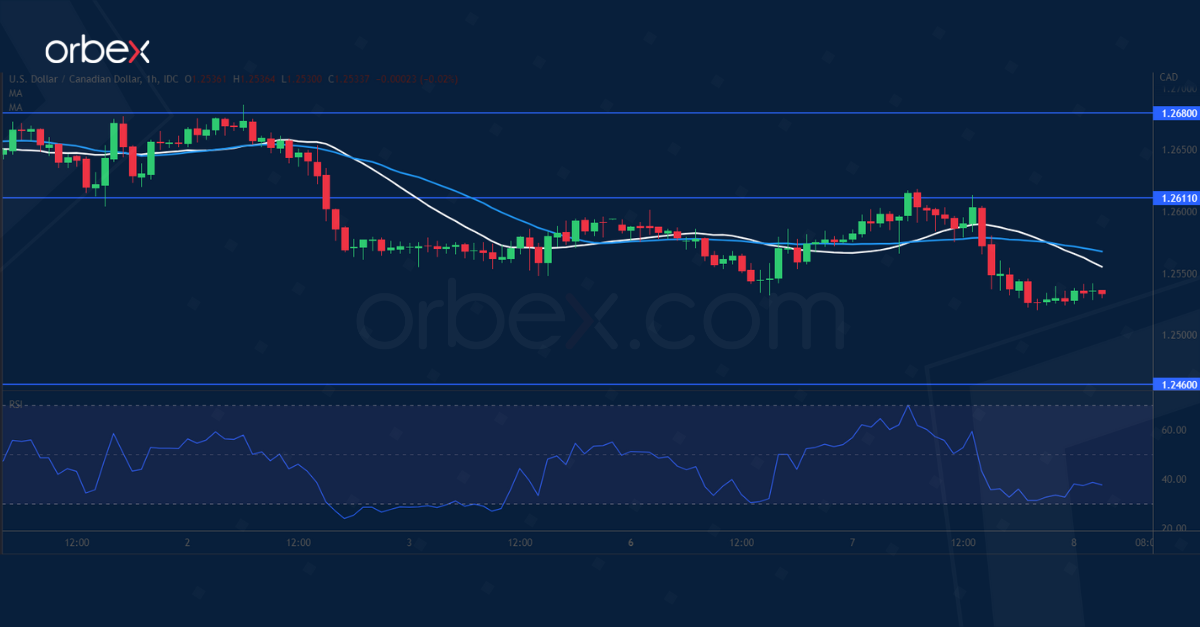 The Canadian dollar rallied after an upbeat PMI reading in May. The US counterpart has given up most of its gains from the April rally and remains under pressure due to the bearish inertia. A bearish MA cross on the daily chart may bring in more trend followers and weigh on the price action. A break below 1.2540 could make the US dollar vulnerable to another round of sell-off. The daily support at 1.2460 would be the next target. The bulls will need to lift 1.2610 before a rebound could materialize. 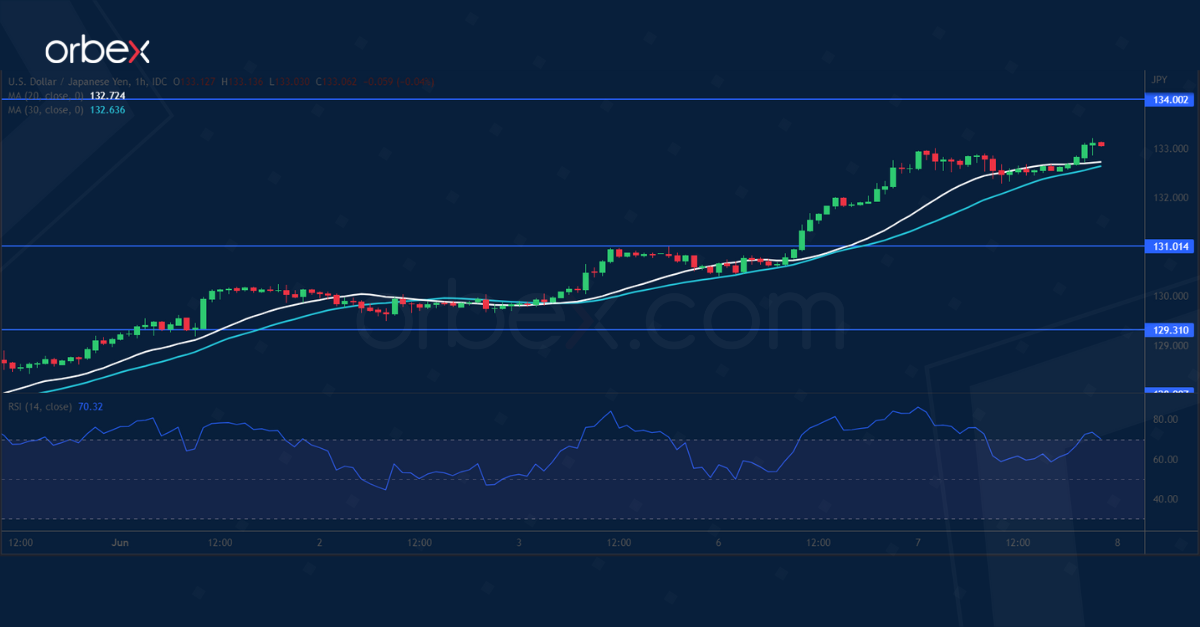 The Japanese yen continues to retreat after another contraction in the Q1 GDP. The rally sped up after it cleared the previous peak at 131.30. Sentiment remains extremely upbeat and buyers would see the next pullback as an opportunity to jump in. The RSI’s repeatedly overbought condition may trigger a limited retreat as the greenback could use a little breathing room. The former supply zone near 131.00 has turned into a demand zone. A bounce above 133.00 would extend the price to 134.00.

Test your strategy on how the AUD will fare with Orbex – Open Your Account Now.

The Week Ahead – USD Retreats As Policy Divergence Narrows