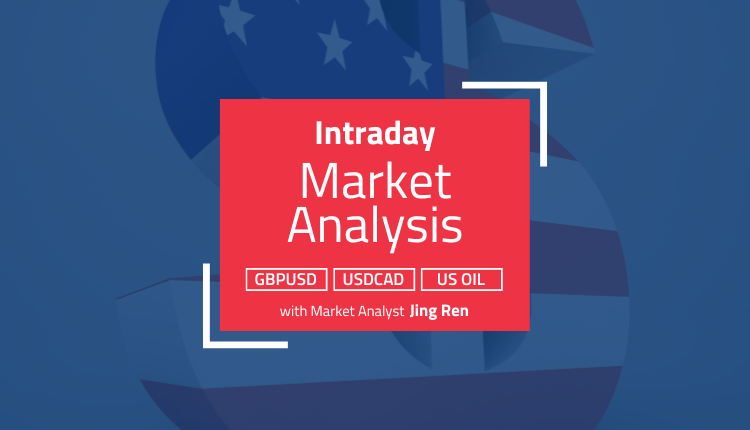 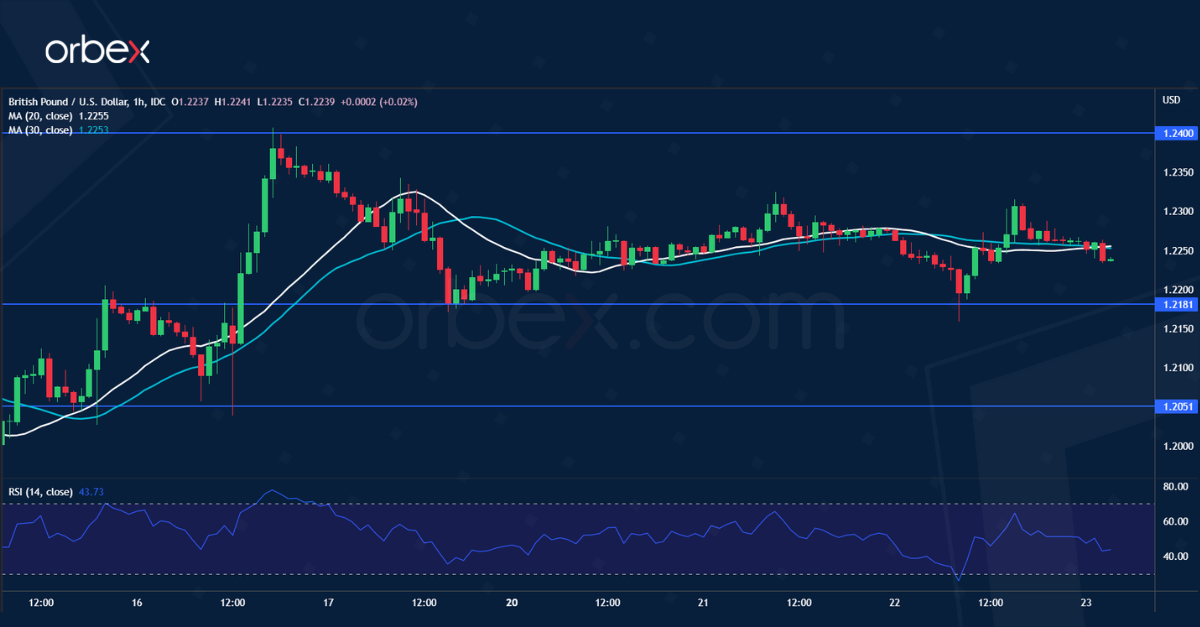 Sterling edged higher after the UK’s CPI accelerated to 9.1% in May. A previous surge above 1.2200 prompted sellers to trim their positions, reducing the downward pressure. The former supply zone has turned into a demand one (1.2180) where buyers would look to hold onto their gains. A close above 1.2400 may bring the pound to June’s high at 1.2600, a major resistance on the daily chart. 1.2050 is an important support to keep the rebound valid. Otherwise, the pair would resume its bearish course. 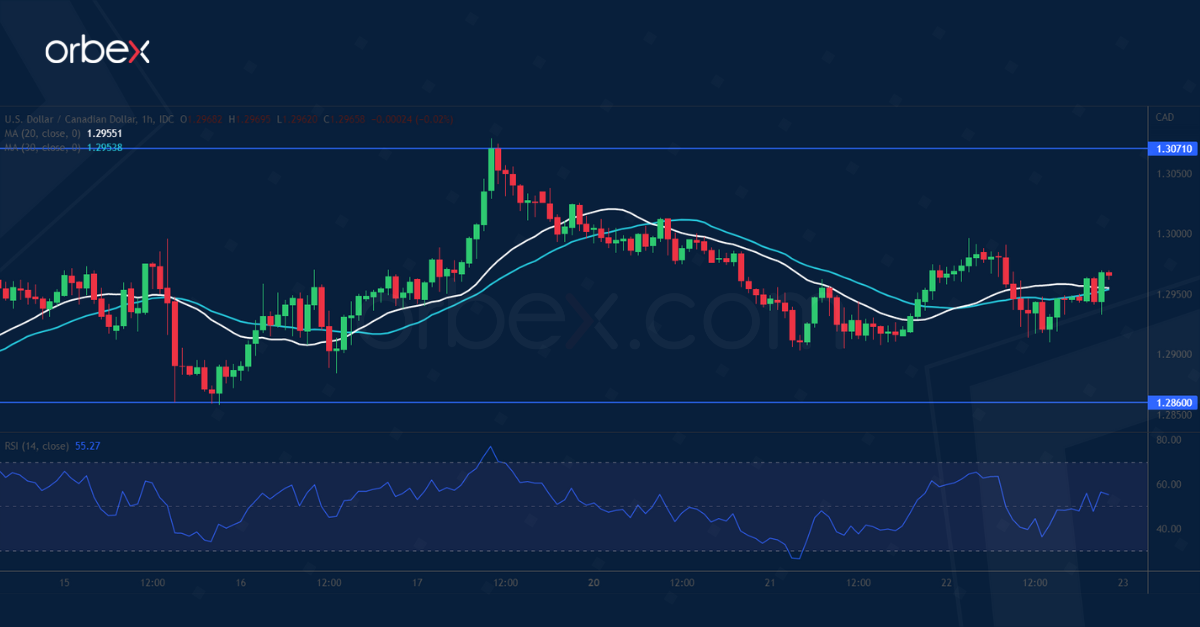 The Canadian dollar bounced higher after May’s CPI exceeded expectations. The greenback is struggling to consolidate its gains after a tentative break above last month’s peak at 1.3070. The bulls have bought the pullback around 1.2860. A rally above 1.3070 would trigger a runaway rally as selling interests become scarce, paving the way for a recovery above 1.3300. However, a bearish breakout would dent the mood in the short-term and force leveraged buyers to bail out. Then 1.2700 would be the next support. 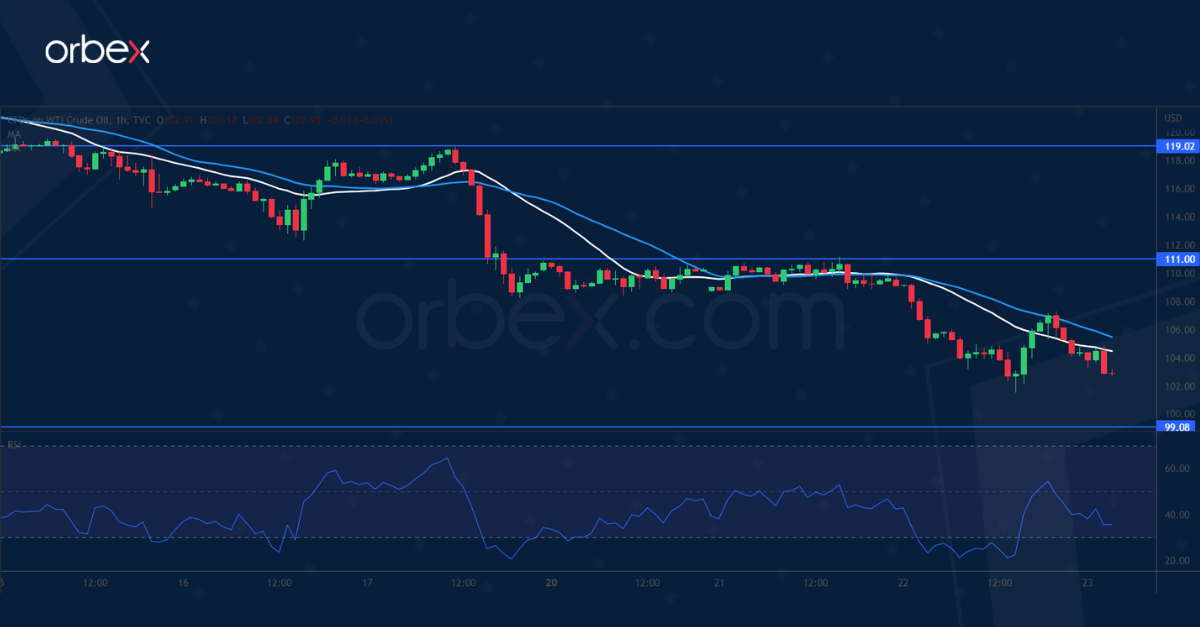 WTI crude remains under pressure over fears of recession. A fall below the daily support at 109.00 triggered a new round of liquidation. After a clean cut through the 30-day moving average, the demand area between May’s lows (99.00) and the psychological level of 100.00 is critical in keeping the price afloat in the medium-term. The RSI’s triple dip into the oversold zone caused a rebound as the bears’ profit-taking met the bulls’ buying the dip. 111.00 is the first obstacle to remove before the commodity could bounce back.

EUR/USD Price Retesting 1.0641 Level After ECB, US CPI in Spotlights