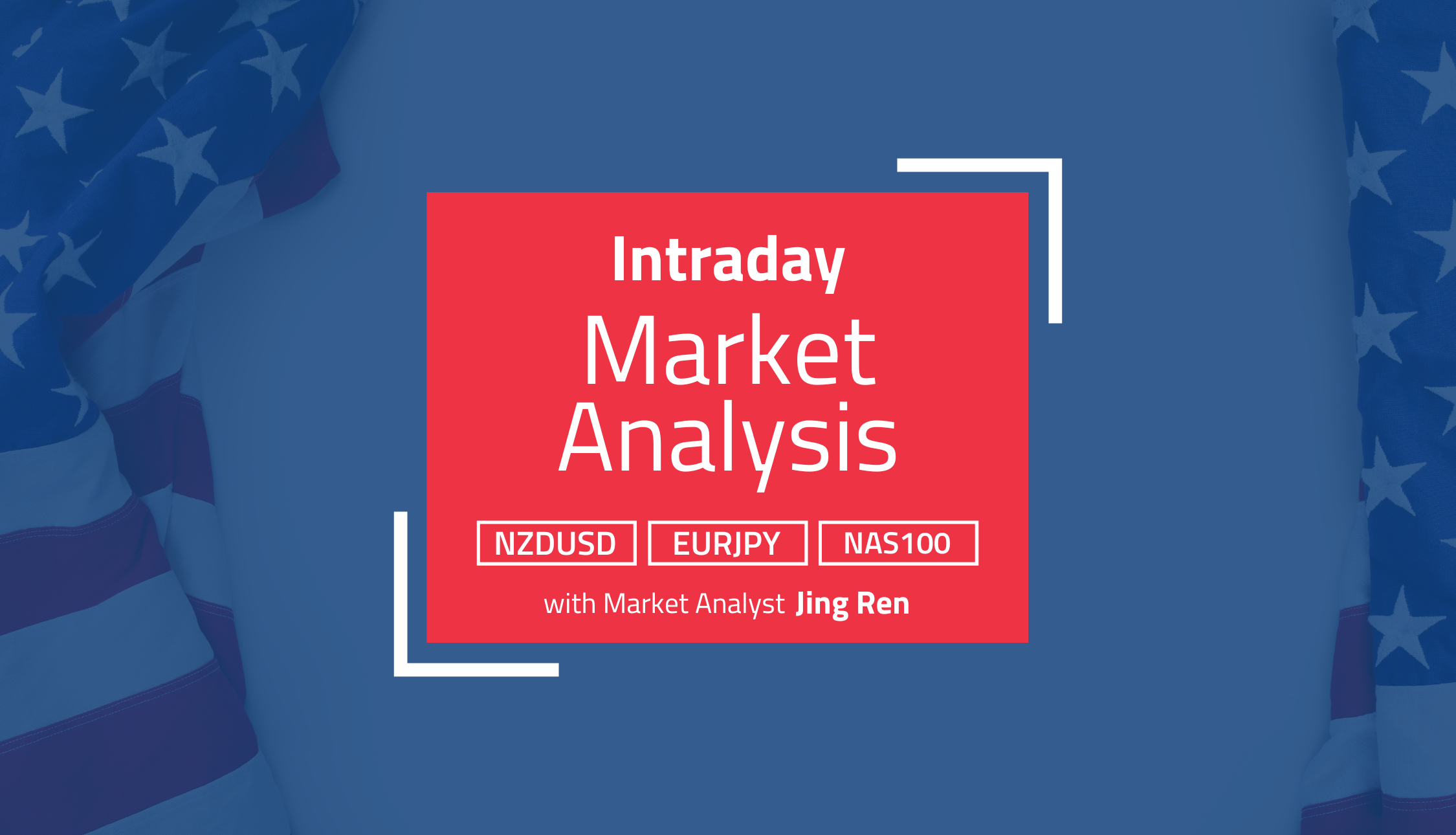 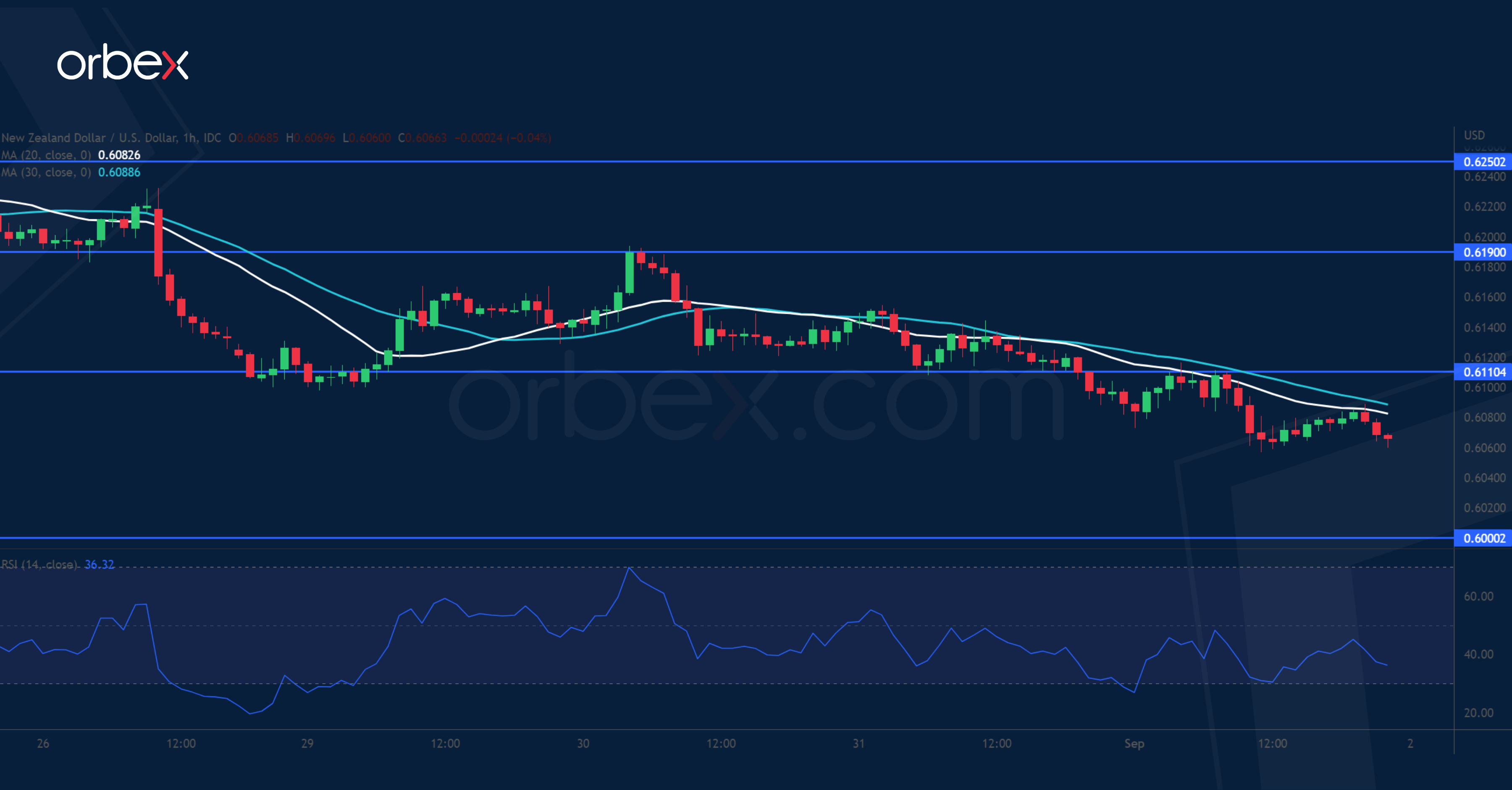 The New Zealand dollar softens as risk appetite continues to subside. A bearish MA cross on the daily chart points to an acceleration to the downside. A short-lived bounce to 0.6190 indicates strong headwinds. The bulls would need to reclaim 0.6250 before a sustained recovery could materialise. Otherwise, 0.6060 at July’s low is a critical floor and its breach could trigger a bearish continuation, sending the pair towards the psychological level of 0.6000. 0.6110 is the first resistance where trend followers may look to sell. 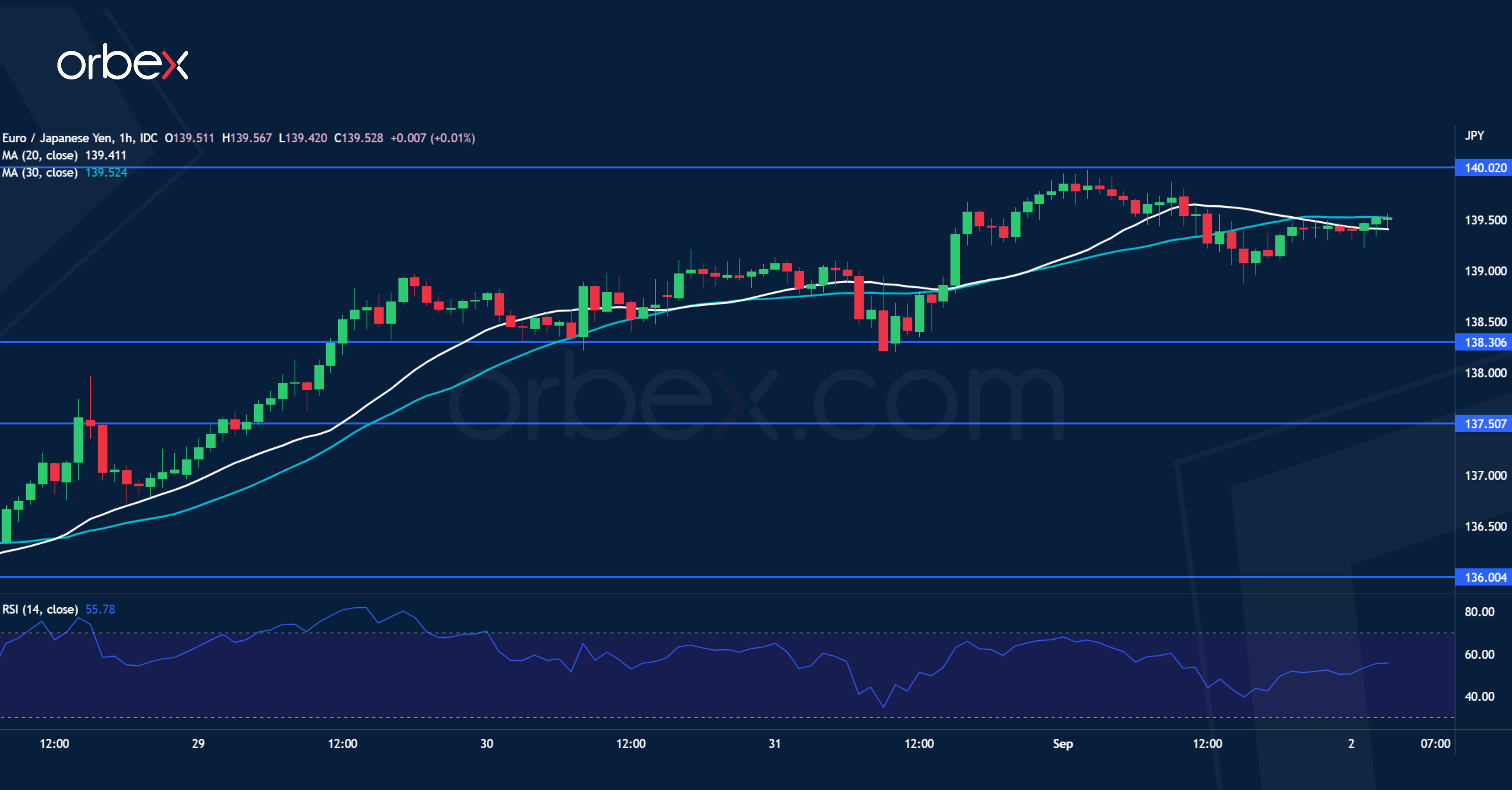 The euro struggles over weaker manufacturing activity across the bloc. A bullish MA cross on the daily chart suggests an improvement in sentiment after the pair bounced off 133.50. The price has consolidated its latest gains after clearing the supply zone around 138.30 and the latter has become a fresh support. The psychological level of 140.00 caused some profit-taking but the directional bias remains up and could attract more follow-ups. July’s high at 142.20 could be the next target when momentum picks up again. 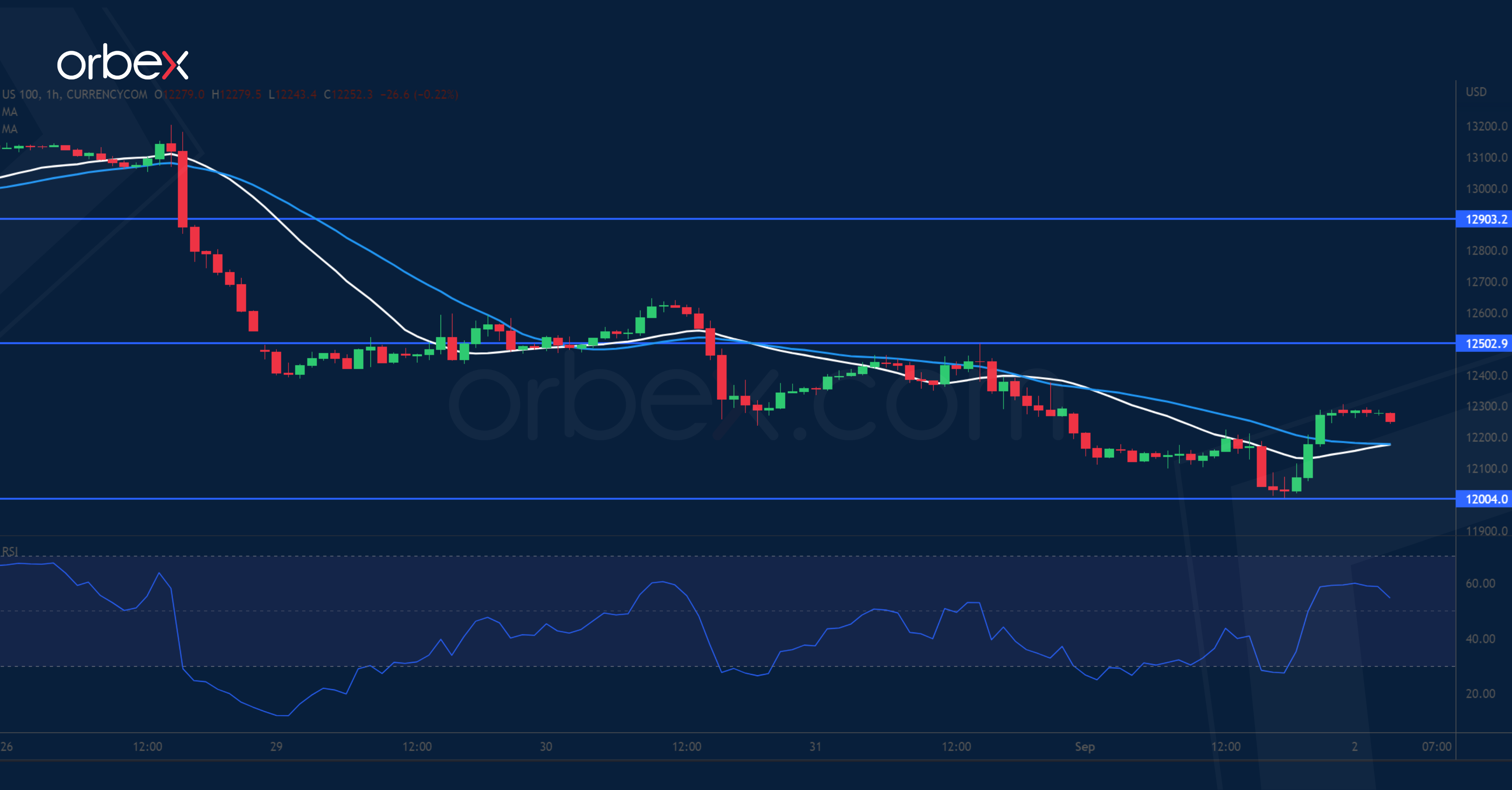 The Nasdaq 100 falters as the Fed puts price stability as its number one priority. A drop below 13000 has prompted buyers to bail out, exacerbating the selling pressure. The index is hovering above 12000 at the base of a bullish breakout in late July. This is a critical zone to hold the fading optimism together. A bearish breakout would show a lack of commitment from the buy side and turn the previous rally into a dead cat bounce. An oversold RSI attracted some buying interest in the demand zone and 12500 is a fresh resistance.

Aiming at 1.1950 Amid Economic, Political Uncertainty