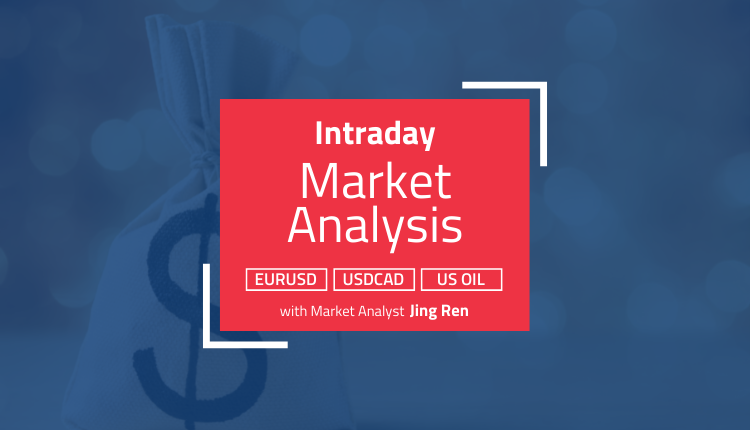 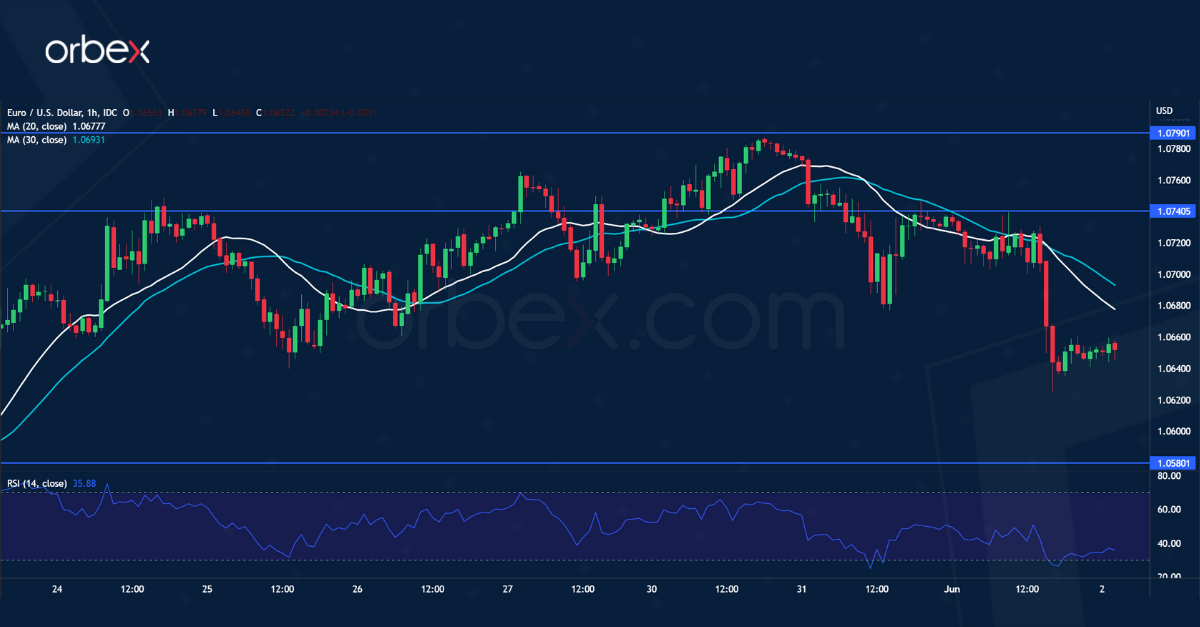 The US dollar recovers on upbeat manufacturing activity in May. The pair has met stiff selling pressure in the supply zone near 1.0800. A bearish RSI divergence suggests that the rally was losing steam. A drop below 1.0650 triggered more profit-taking and acts as a confirmation of a deeper correction. 1.0580 which sits over the 20-day moving average is the next support. An oversold RSI may attract some buying but the bulls will need to close above 1.0740 before they could reclaim control of the price action.

USDCAD seeks to bottom out 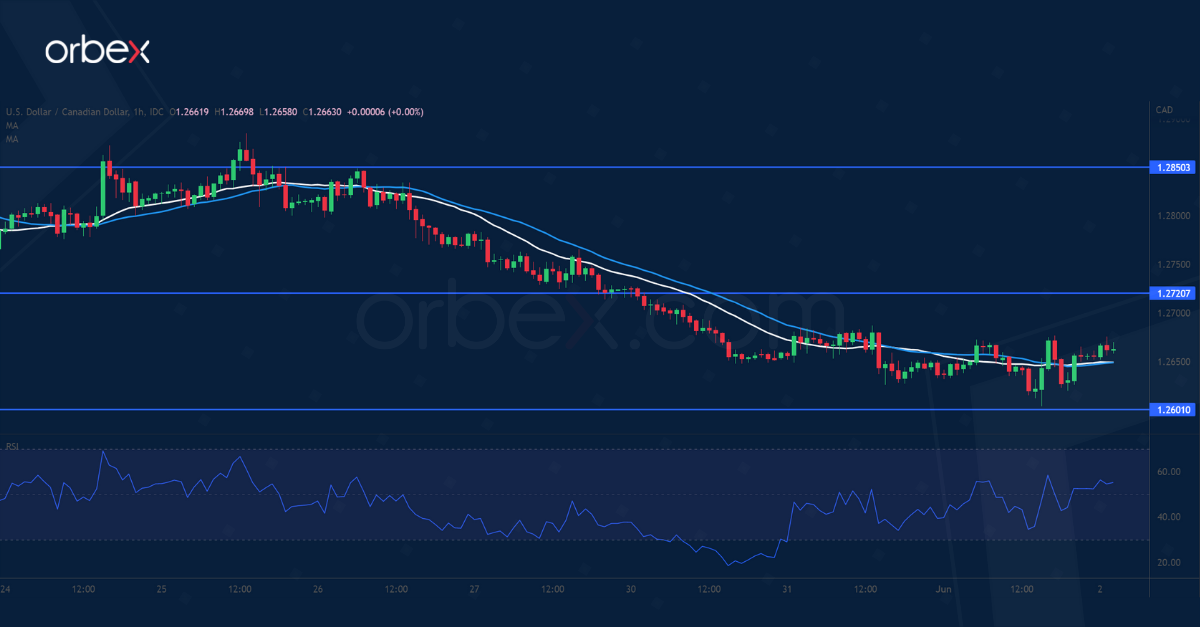 The Canadian dollar holds against its US counterpart as the BoC raises its interest rates by 50 basis points. A drop below the daily support at 1.2720 has put the bulls on the defensive. The bearish inertia may attract more selling interest as the buy side hesitates. 1.2600 at the base of the late April rally is a demand zone where bids could be expected. The support-turned-resistance at 1.2720 is the first hurdle to lift. 1.2850 from the latest sell-off is the resistance to clear before the greenback could turn around.

Fed’s Bowman: Another 75 bps will be appropriate in July and hikes of 50 subsequently 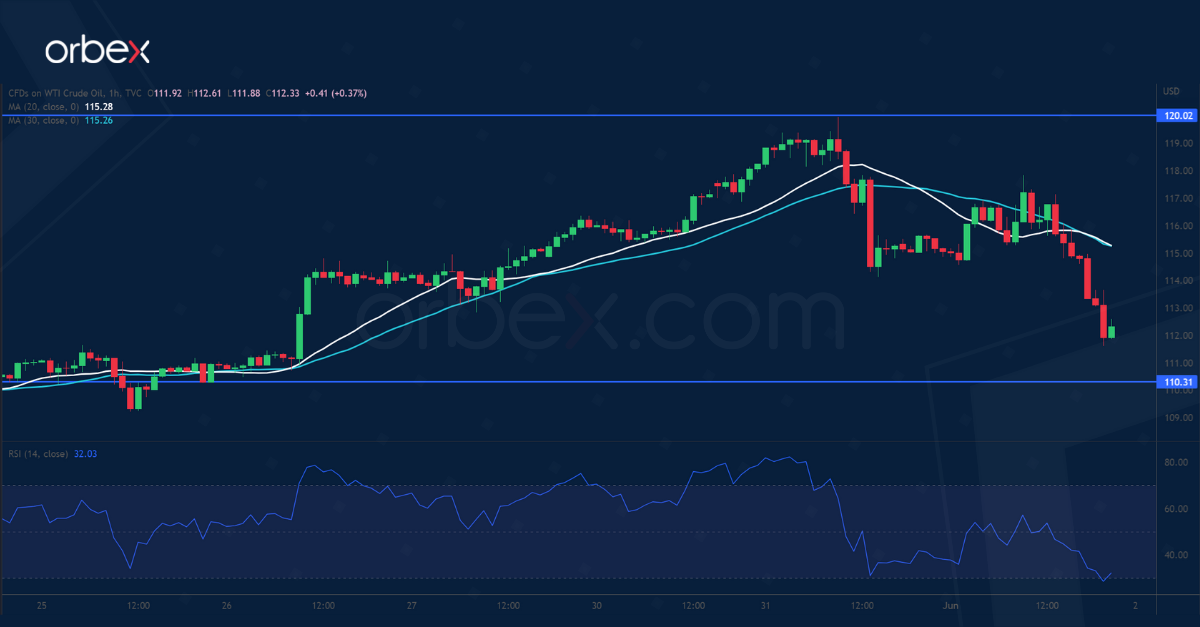 WTI crude retreats as traders sell the news of an EU agreement to ban Russian oil. The price came under pressure right at the psychological level of 120.00. Selling from trapped buyers near the March top means that the market needs to digest those offers before it could push forward again. A fall below the former resistance at 114.20 may force more leveraged positions to close out. 110.30 is a critical level to keep the latest rebound intact. A successful bounce could propel the oil price to this year’s high at 129.00.

Bitcoin and Ethereum: Is this the end?

Ethylene Copolymers Market is Estimated to Reach US$ 86.6 Billion by the end of...