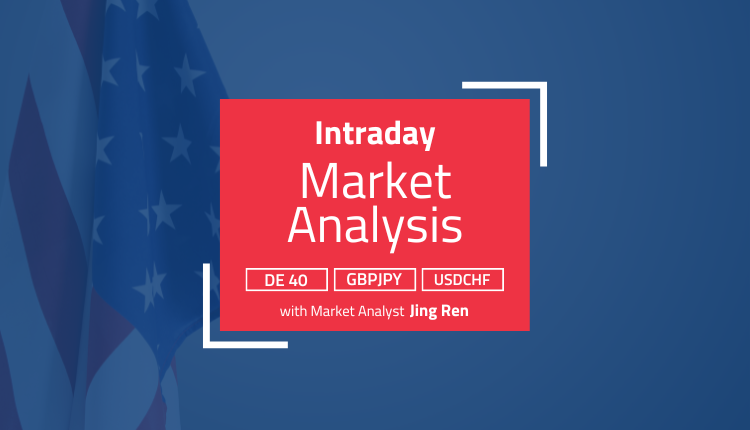 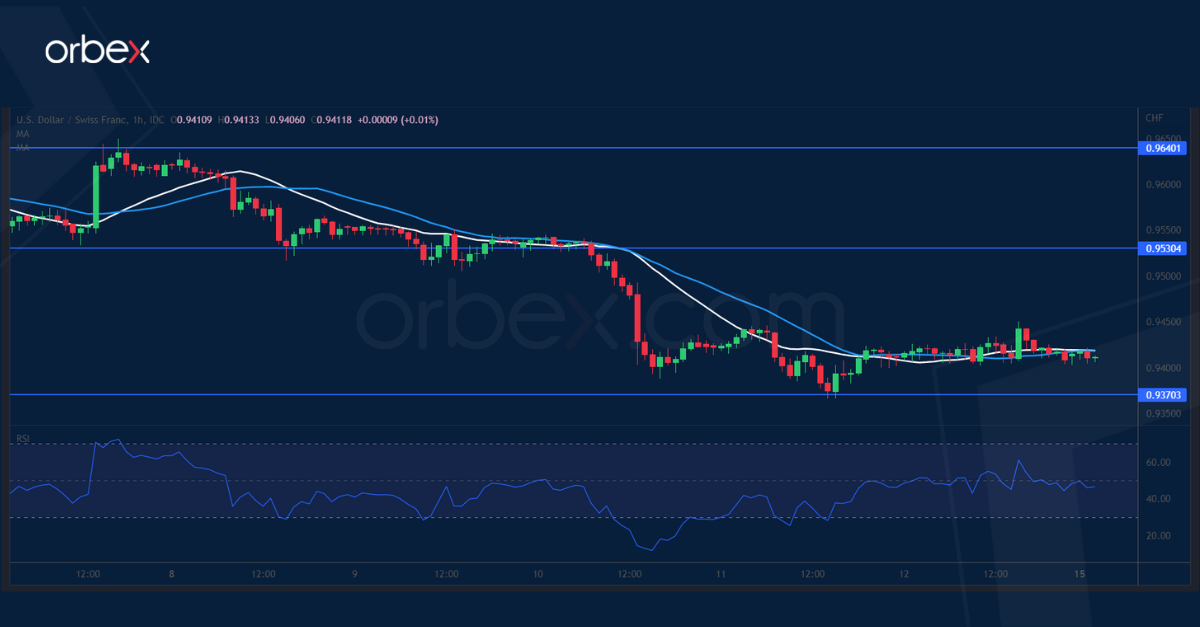 The US dollar stalls as lower import prices suggest that inflation might have plateaued. The pair has pulled back to the demand zone (0.9400) near a bullish breakout in April. The RSI’s oversold situation caused a rebound as sellers took some chips off the table. However, short-term sentiment is still downbeat and the greenback may be vulnerable to the bearish inertia. Sell orders could be expected between 0.9500 and 0.9530. A bullish close would test the major resistance at 0.9640. A drop below 0.9370 may lead to 0.9300. 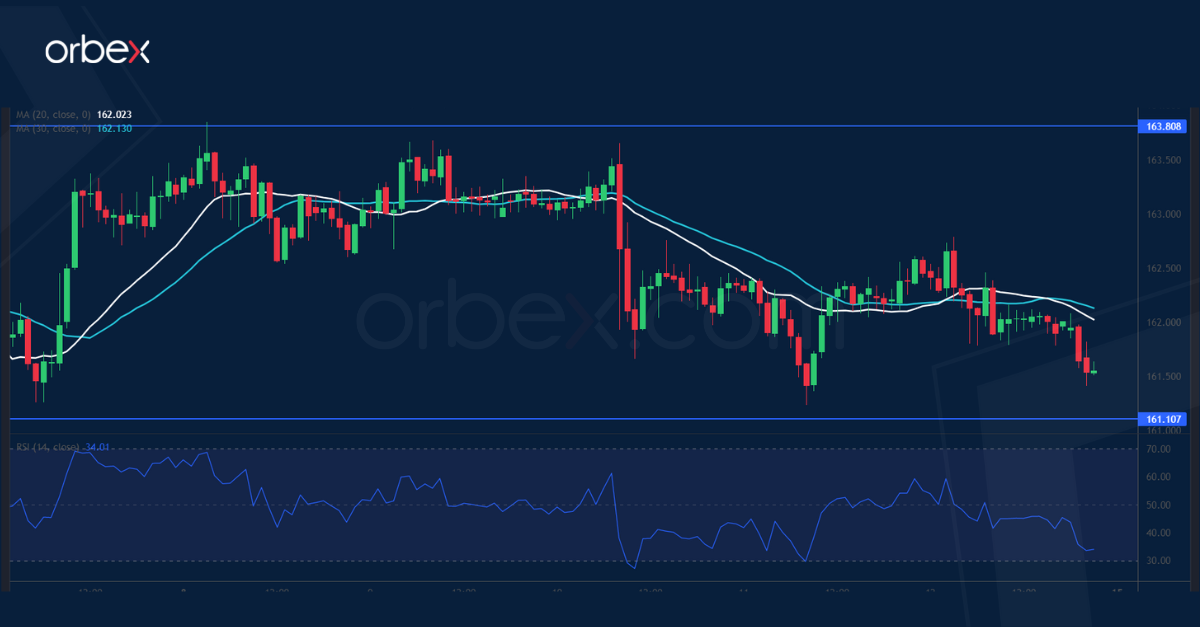 Sterling fell as Britain’s economy shrank in Q2 though at a slower pace than expected. A bearish MA cross on the daily chart shows an acceleration to the downside. The latest rebound has failed to close above 163.80, suggesting that sentiment might have turned sour following a break below the daily support at 160.50 earlier this month. 161.10 is a key support and its breach could trigger a liquidation below 159.50, turning the correction into a bearish reversal. The bulls must lift 163.80 to regain a foothold in the game. 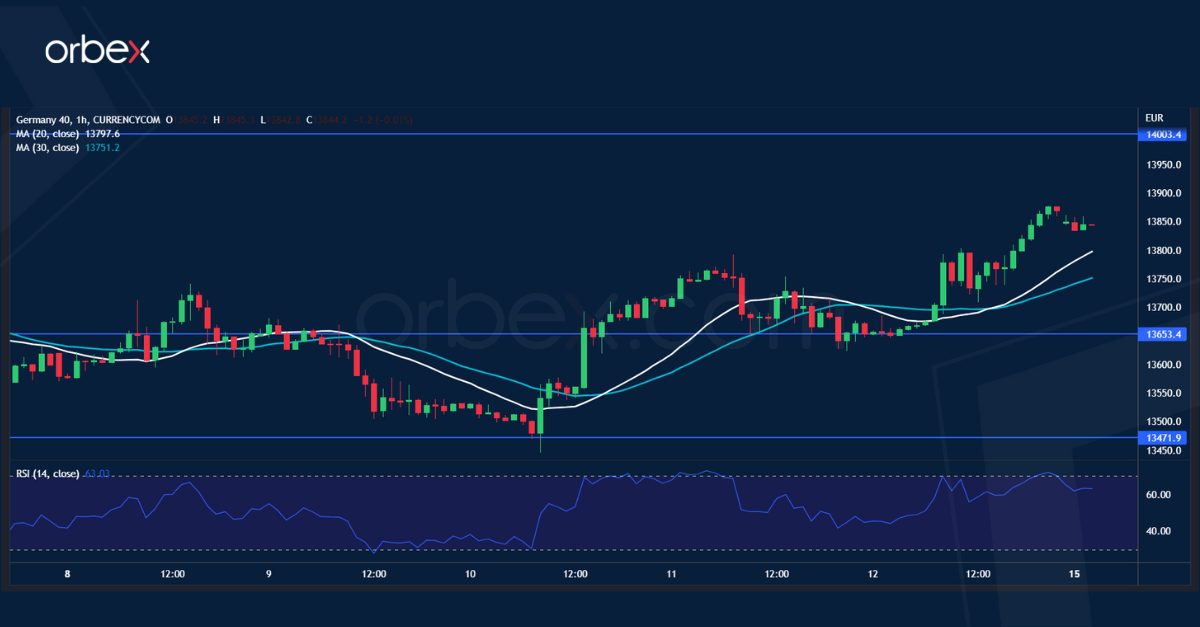 The Dax 40 climbs as investors bet on a peak in global inflation. The recovery gained traction after a bullish MA cross on the daily chart attracted more buying interest. The index has held well after lifting offers in the supply zone around 13750. The psychological level of 14000 is the next hurdle. Its breach could trigger an extended rally to June’s high at 14600, which might be the dividing line between recovery and bear market. On the downside, 13650 is the first support and 13470 the bulls’ second line of defence.