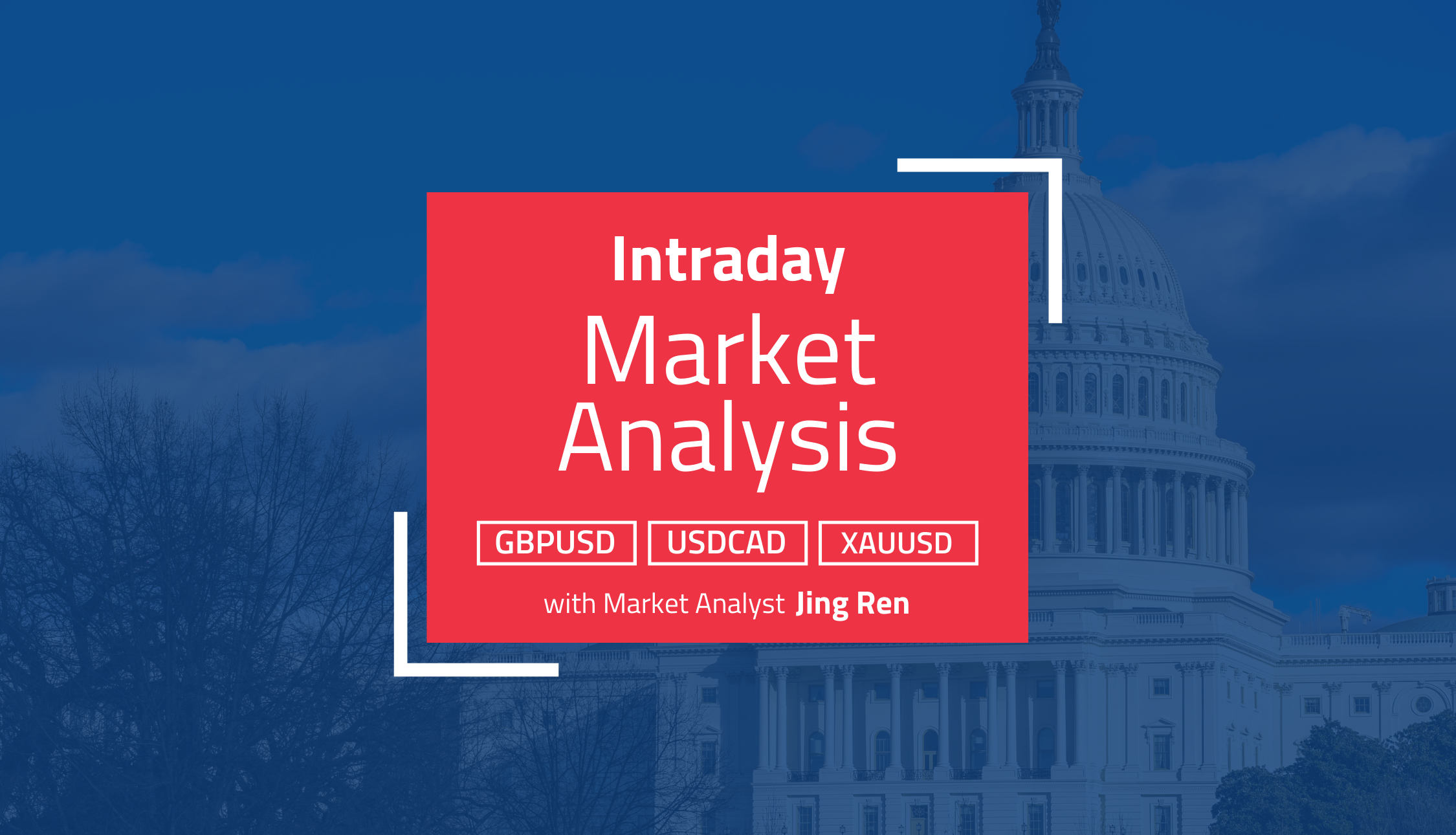 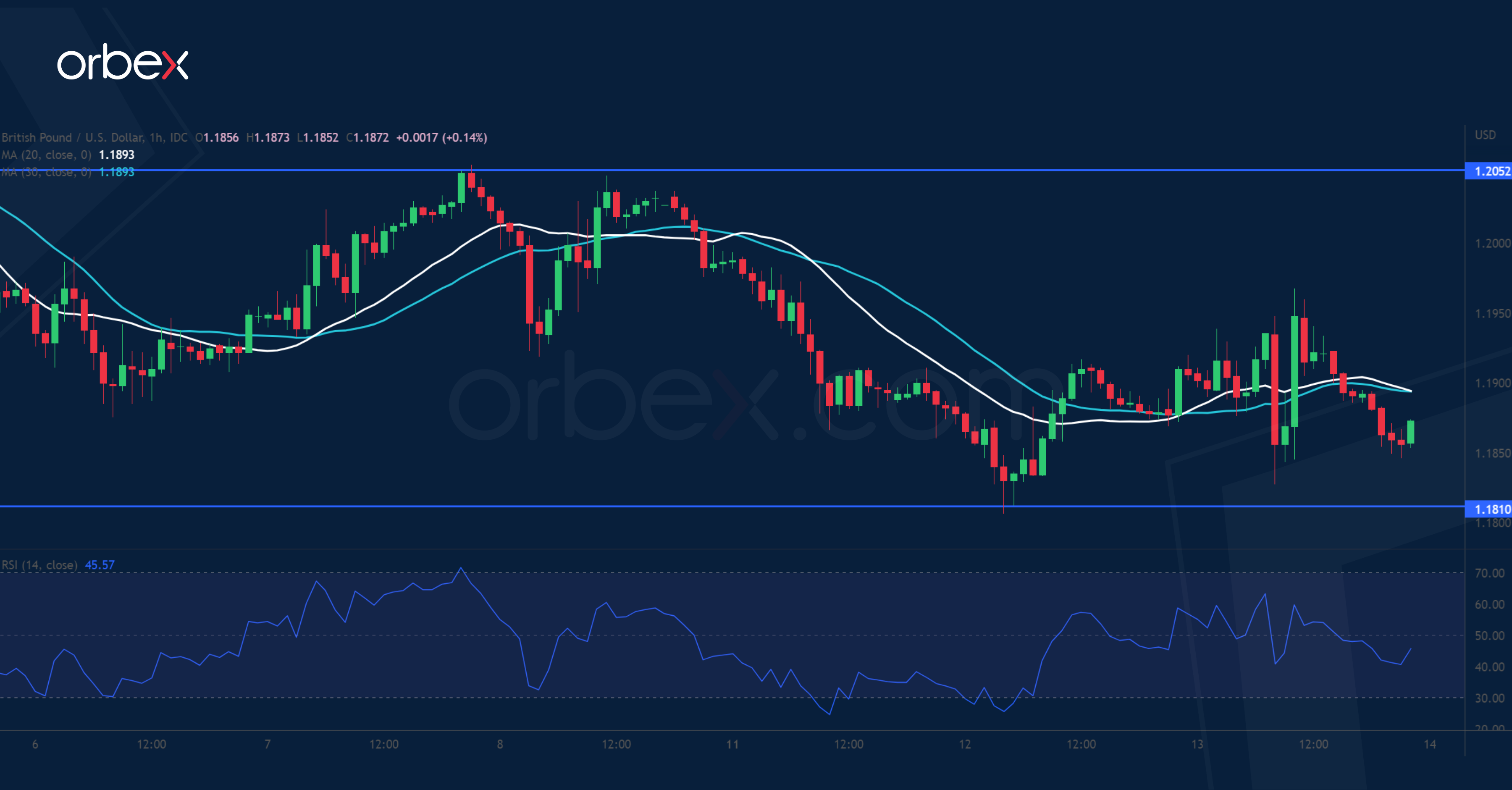 The pound finds support from better-than-expected GDP growth in May. The pair is having a hard time holding onto its rally attempts. Bearish sentiment means that rebounds have rather been opportunities for trend followers to sell into strength. The RSI’s double bottom in the oversold area caught some buyers’ attention. But strong selling could be expected between the psychological level of 1.2000 and 1.2050. 1.1810 is a fresh support and its breach could trigger a new round of liquidation towards 1.1600. 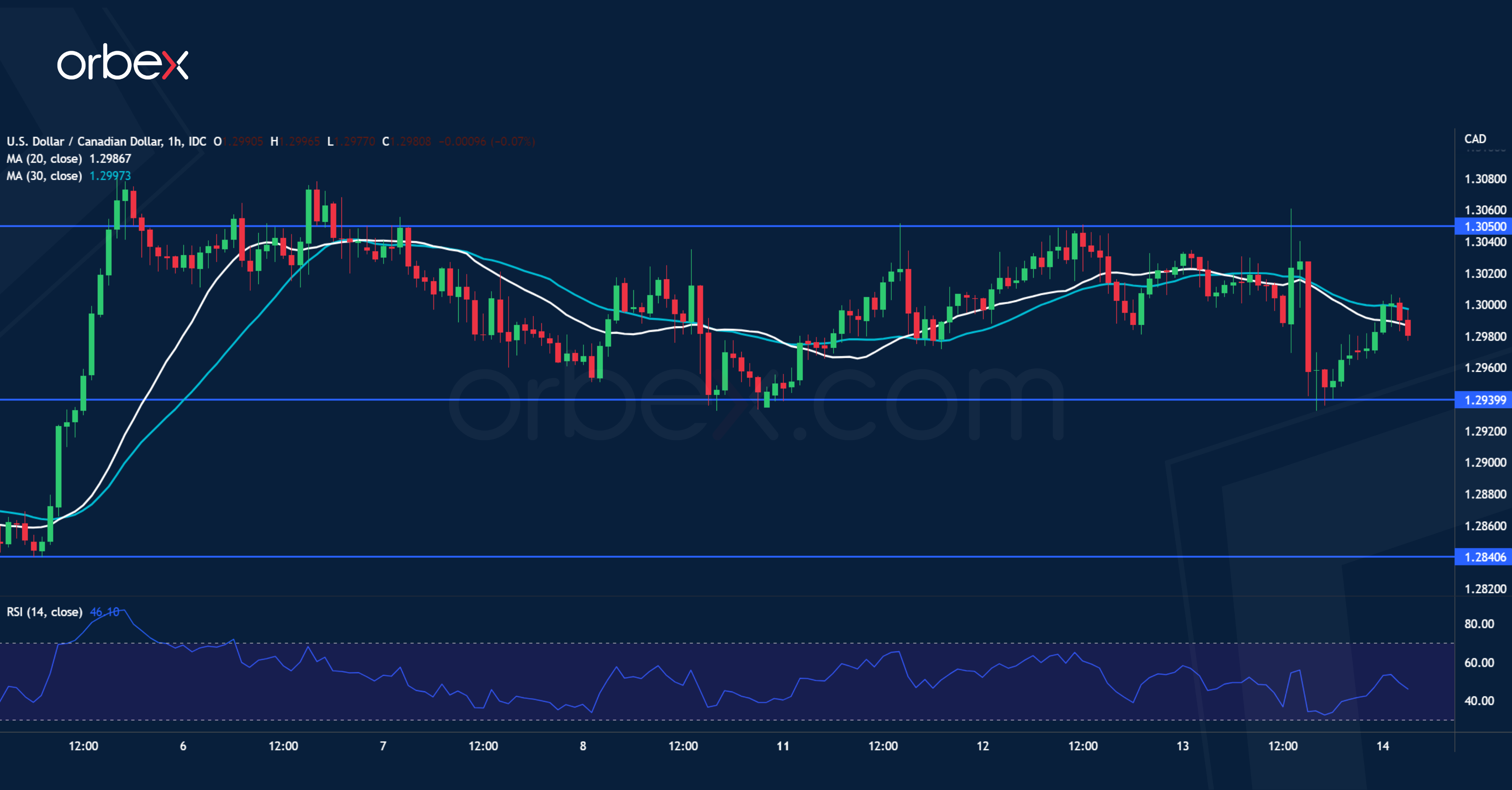 The Canadian dollar soared after the Bank of Canada surprised the market with a 1% hike. The greenback consolidated its gains after it broke above June’s peak at 1.3070. 1.2940 at the base of a previous bullish breakout has offered some support, though its retest is a sign of hesitation. 1.3050 is the last hurdle ahead and a bullish breakout may attract momentum buyers and resume the uptrend. On the downside, a fall below 1.2940 may cast doubt on the bulls’ commitment and deepen the correction to 1.2840. 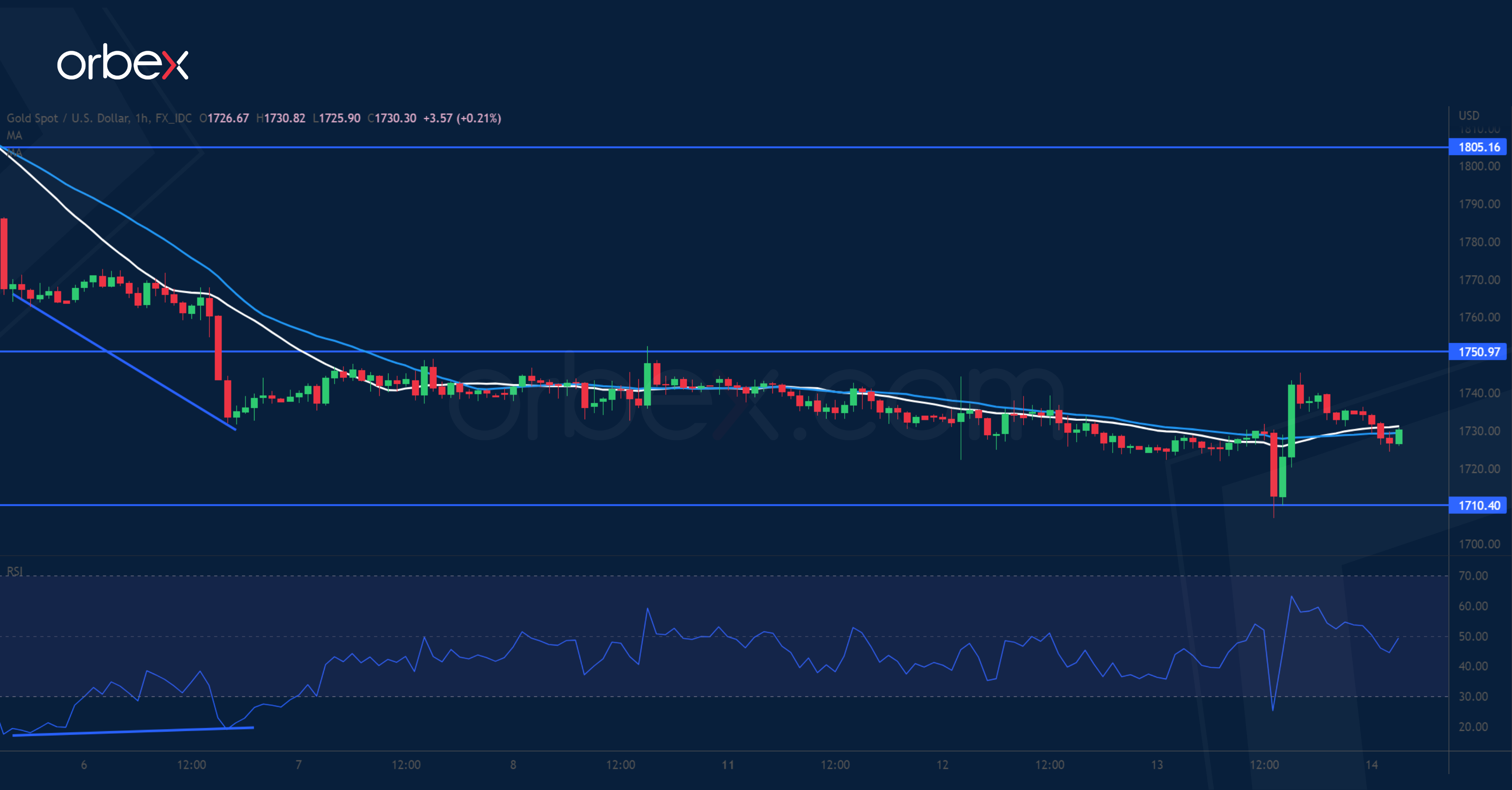 Gold recouped some losses after the US dollar bulls took profit following inflation data in June. The price action has struggled to stay above September 2021’s lows at 1723. A bullish RSI divergence showed a slowdown in the sell-off. A rally above 1750 would act as confirmation and prompt sellers to cover their bets, paving the way for an extended recovery. Then 1805 along the 30-day moving average could be within reach. A drop below 1710 may attract more bears and send the metal to August 2021’s lows near 1682.

USD/JPY Price Pares Gains After BoC, All Eyes on ECB