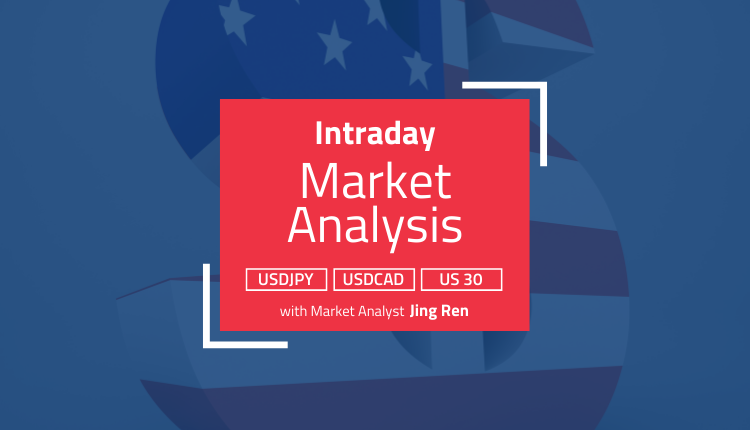 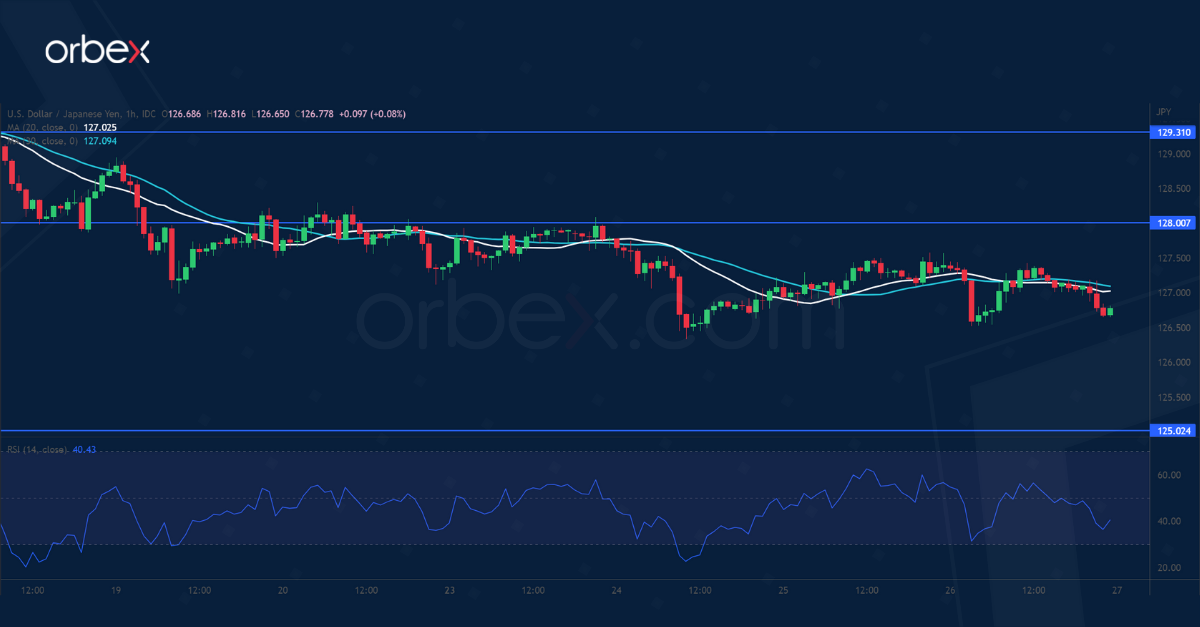 The yen inched higher after Japan’s CPI beat expectations in May. A fall below the daily support at 127.00 has prompted more buyers to bail out. This confirms the pair’s overextension over the past few weeks. As traders continue to take profit from a crowded directional trade, the lack of bids may lead the greenback into a deeper correction. 128.00 is a fresh resistance and a rebound could attract offers from those betting on a bearish reversal. 125.00 would be the next target if the dollar struggles to make a higher low. 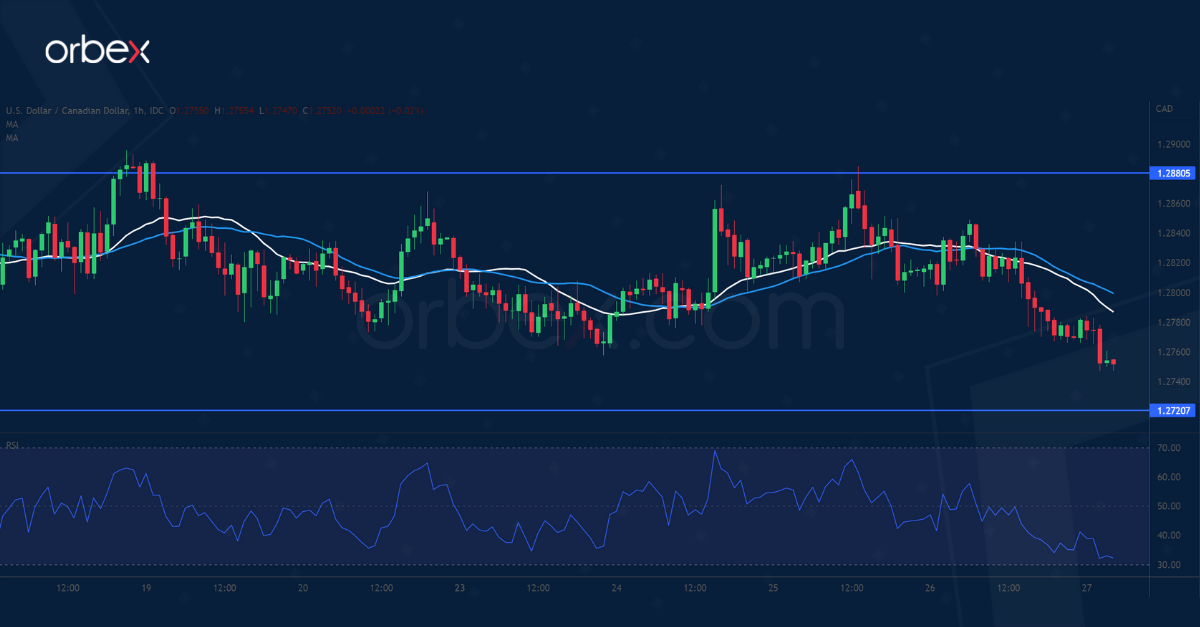 The Canadian dollar strengthens over upbeat March retail numbers. The pair is struggling to hold onto recent gains after it broke above December’s high at 1.2950. It previously found support over the 30-day moving average (1.2760). But the lack of bullish momentum suggests weak buying interest. The bulls will need to clear 1.2880 before they could reclaim control of the direction. Then the rally may resume above 1.3075. Otherwise, a fall below 1.2720 may dampen the mood and send the pair towards 1.2600.

Is Terra the Death of Digital Assets? 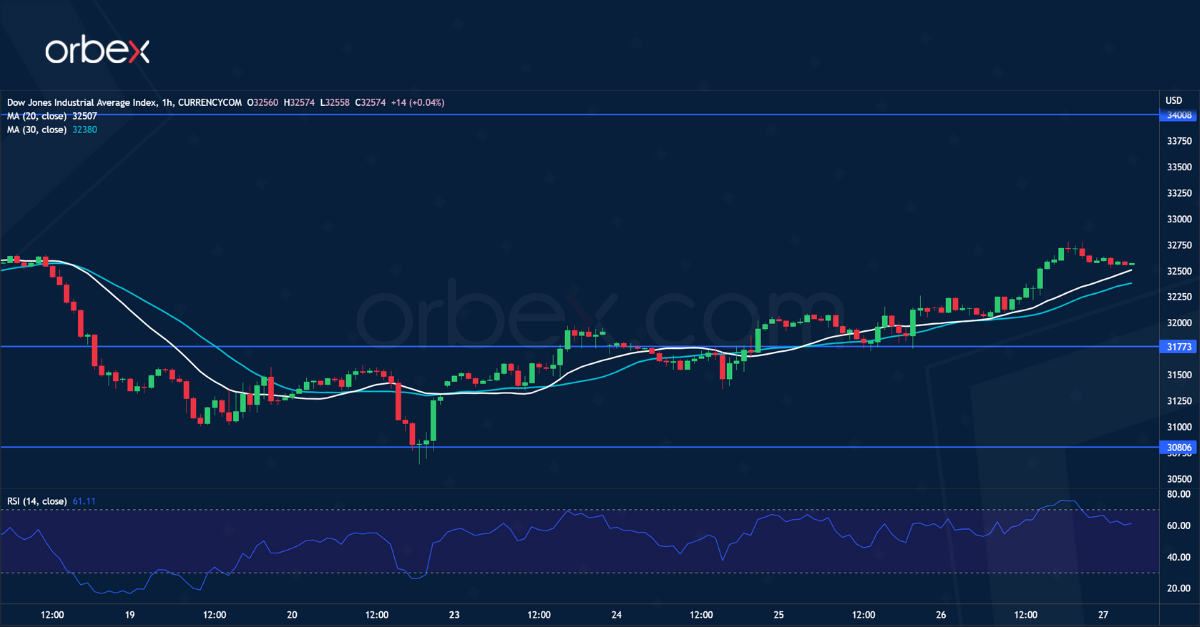 The Dow Jones 30 climbs as solid retail earnings suggest better-than-expected consumer confidence. The index continues to recover from March 2021’s low at 30800. A tentative break above the daily resistance at 32700 next to the 30-day moving average would prompt the bears to cover their positions, opening the door for a rebound towards the psychological level of 34000. The RSI’s overbought condition may briefly temper the momentum. 31770 is the closest support to take a breather.

Can A Recovery in US Consumption Be Expected?

ASIC calls on market operators and participants to continue providing services even during outages...