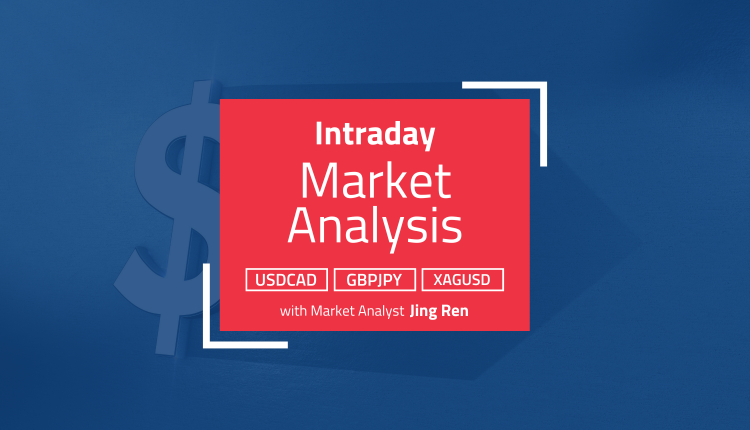 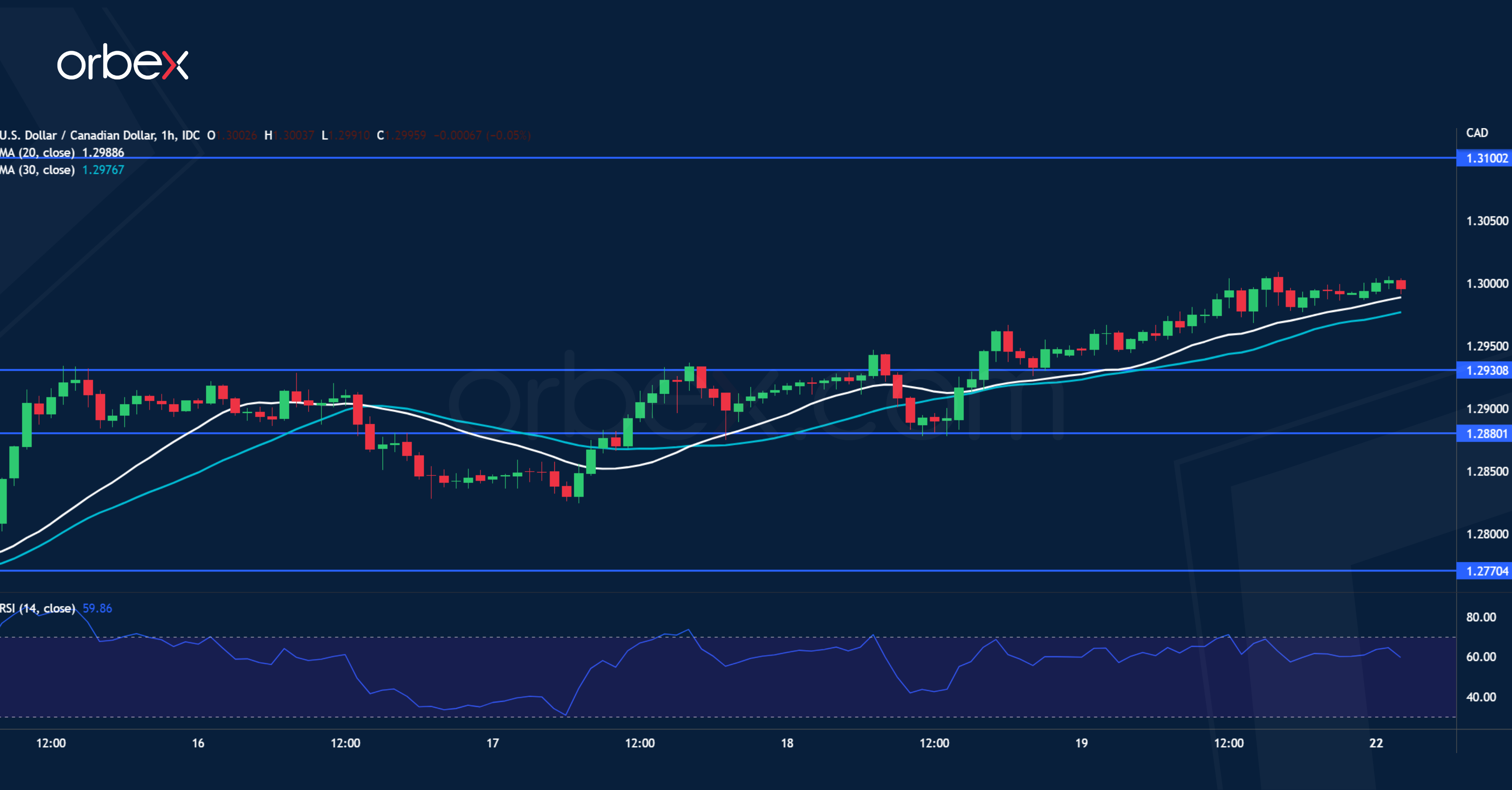 The Canadian dollar softened as June’s retail sales decelerated. The pair previously came under pressure at 1.2980. A close above this supply zone equally a daily resistance would flush the remaining selling interest out and open the door for a sustained rebound. The greenback has secured support over 1.2880, which is a sign of commitment from the buy side. 1.3100 under July’s peak is the next target should the rally gain traction. Its breach could resume the uptrend in the medium-term. 1.2930 is the closest support. 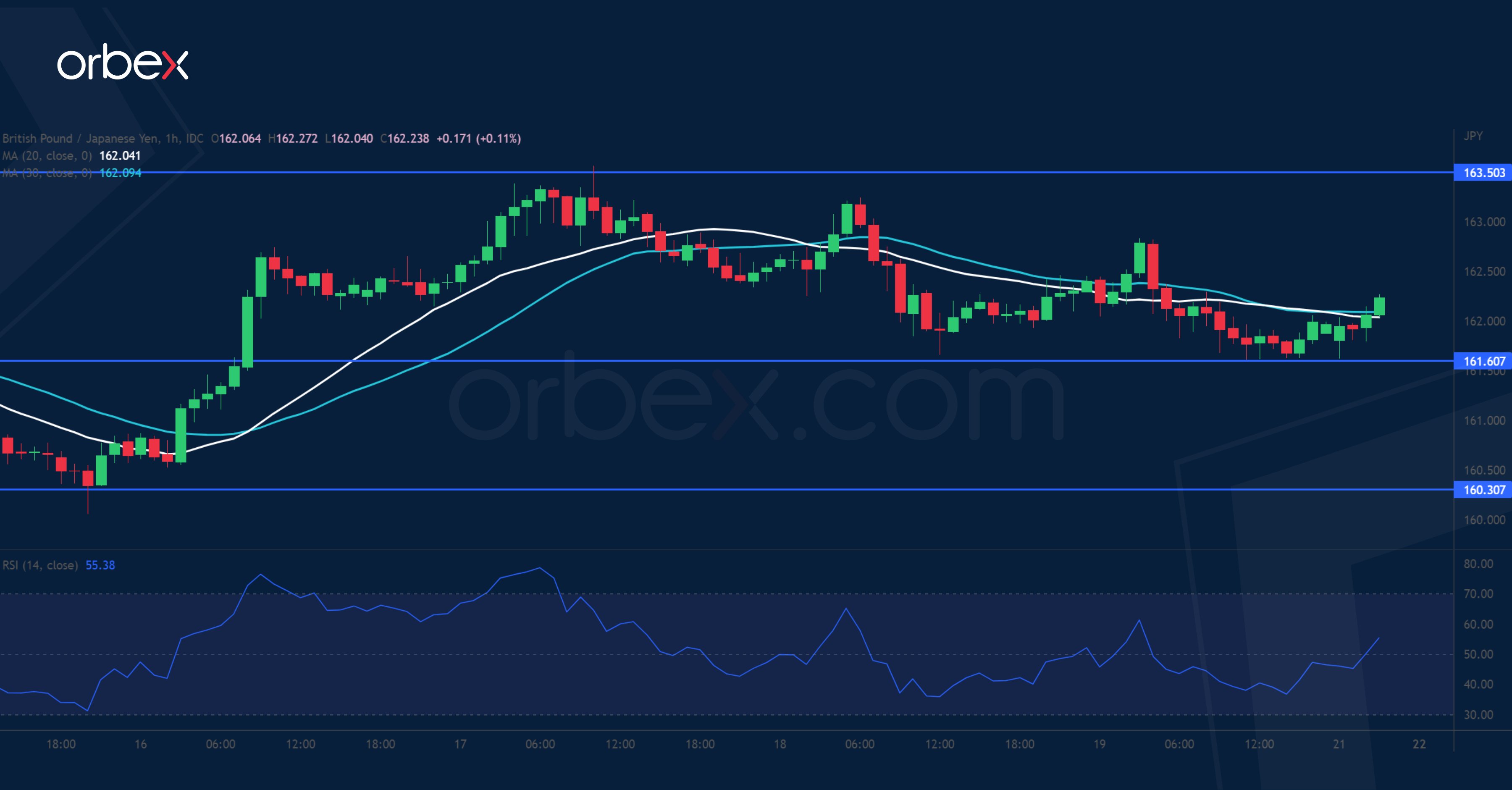 The pound retreats as recession fears take a foothold in the UK. The latest rebound has met stiff selling pressure at the daily resistance (163.50) which also sits on the 30-day moving average. This failure to achieve a new high suggests that the path of least resistance would be down. 161.60 is a support after intraday buyers gave up their gains at 162.30. Further down, 160.30 is a key level to keep the rebound intact. Its breach could make Sterling vulnerable to a new round of sell-off below 159.50. 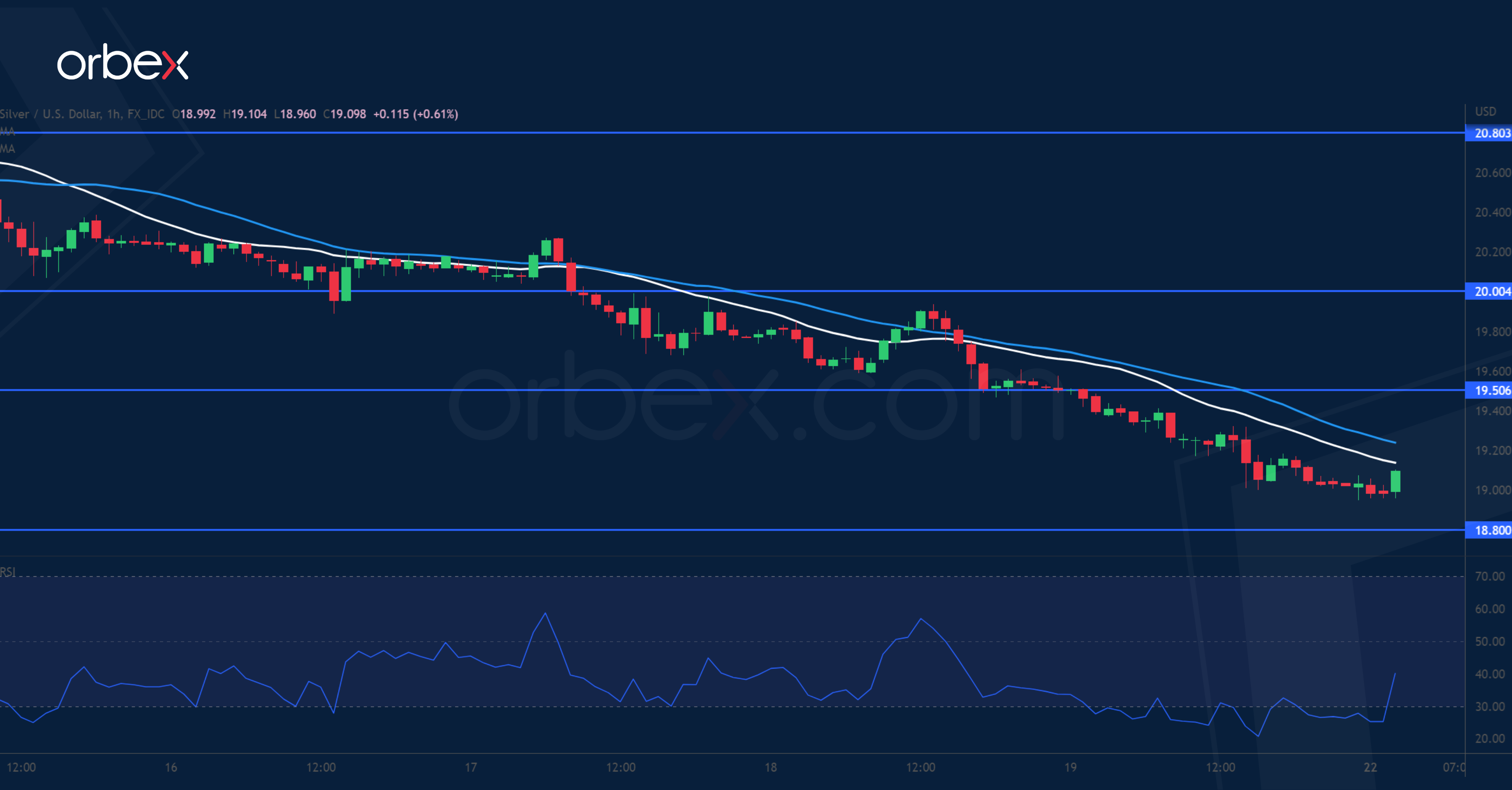 Silver plunges as the US dollar recovers across the board. On the daily chart, the price action reversed its course at the support-turned-resistance (20.80). A drop below previous lows at 19.60 suggested a lack of follow-up interest in the metal and triggered a wave of profit-taking. 18.80 at the base of last month’s bullish breakout is an important level to see whether there are still buyers left. Otherwise, the bears might push below 18.20. As the RSI dips into oversold territory, 19.50 is a fresh resistance in case of a bounce.

How to Buy Pullback in Big Rally of Cotton Prices? – Forex Market Analysis...

SubQuery is launching its hot token SQT. Don’t miss it