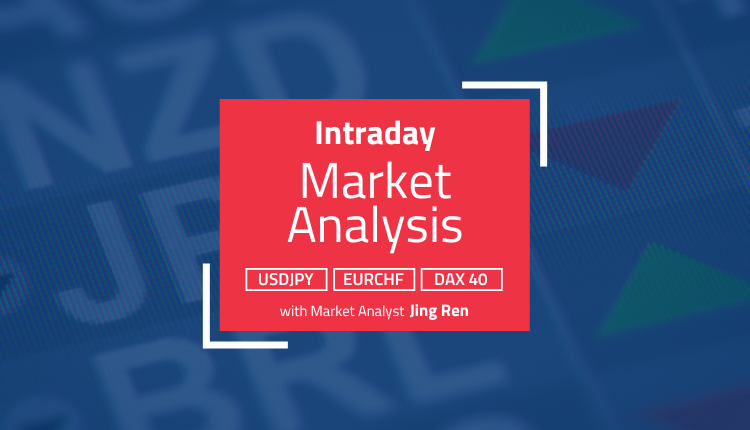 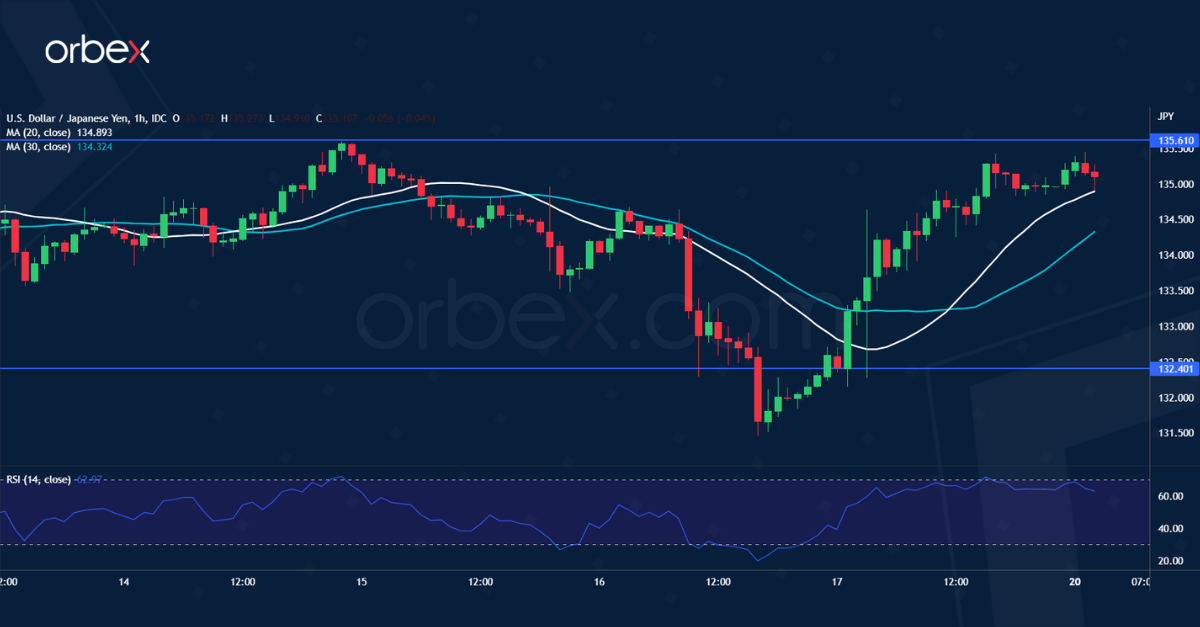 The Japanese yen fell back after the Bank of Japan vowed to keep interest rates ultra-low. A sharp U-turn above 134.50 has taken sellers by surprise and forced them to cover. A bullish MA cross suggests a possible acceleration to the upside. The recent peak at 135.60 is a key resistance and its breach could resume the rally towards 137.00. As the RSI goes into the overbought area, momentum buying could be fading as intraday traders take profit. The base of the latest surge at 132.40 would be the first support. 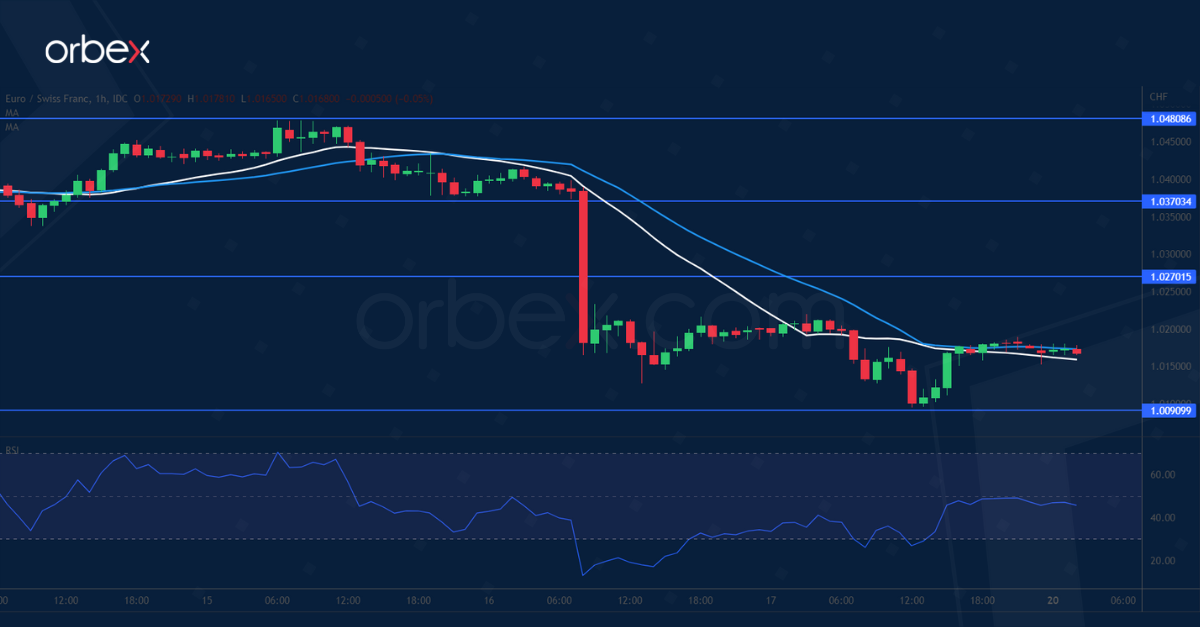 The Swiss franc edges higher as the market continues to price in the SNB’s hawkish turn. The euro’s plunge below the daily support at 1.0230 caused leveraged long positions to close out, driving up volatility. As the dust settles, an oversold RSI caused a brief rebound as short-term sellers bagged their profits. The price action is near April’s lows around 1.0090. A bearish breakout might trigger a new round of sell-off below the parity. On the upside, 1.0270 is the first resistance to clear before a recovery could materialise. 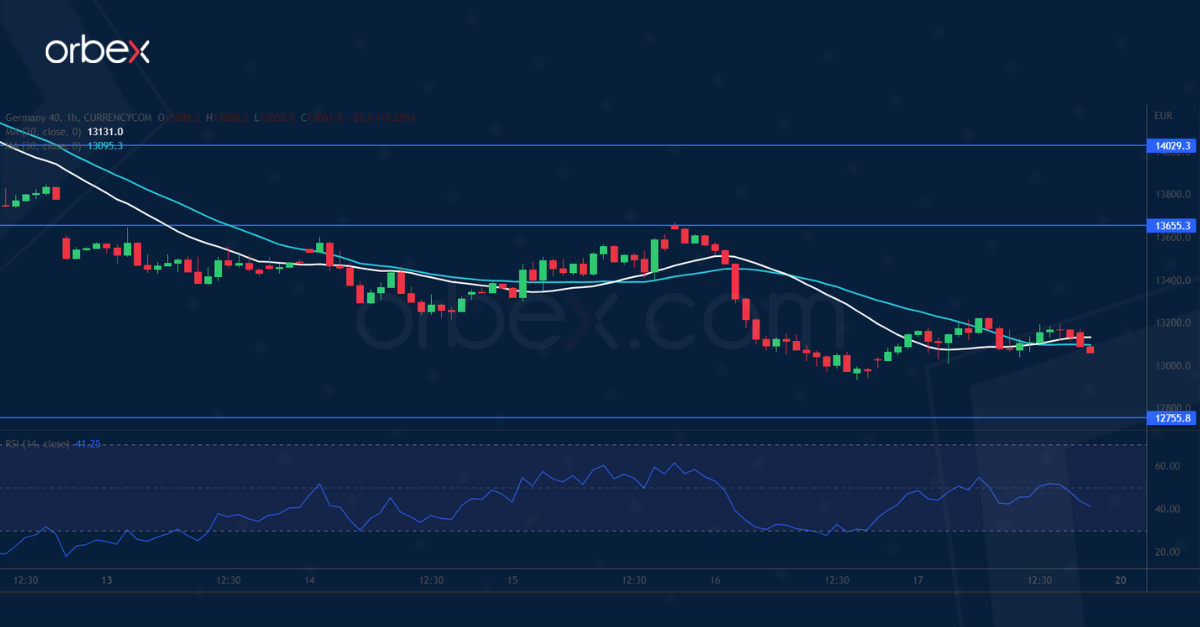 The Dax 40 struggles as investors grapple with the prospect of stagflation. A break below the daily support at 13300 invalidated the May rebound and could put the index on a bearish course in the weeks to come. Buyers’ failure to hold onto 13250 suggests that the bears have doubled down at the latest bounce. The index is heading towards 12750, though the RSI’s oversold condition attracted some buying interest. The rebound might come under pressure near 13650 as the bears could be waiting to sell into strength.