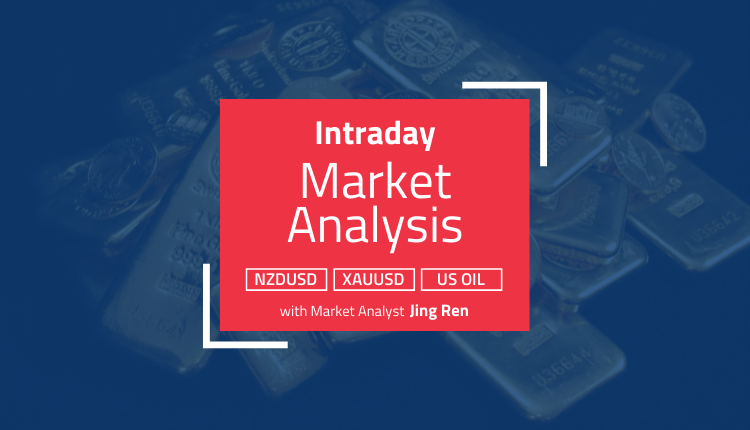 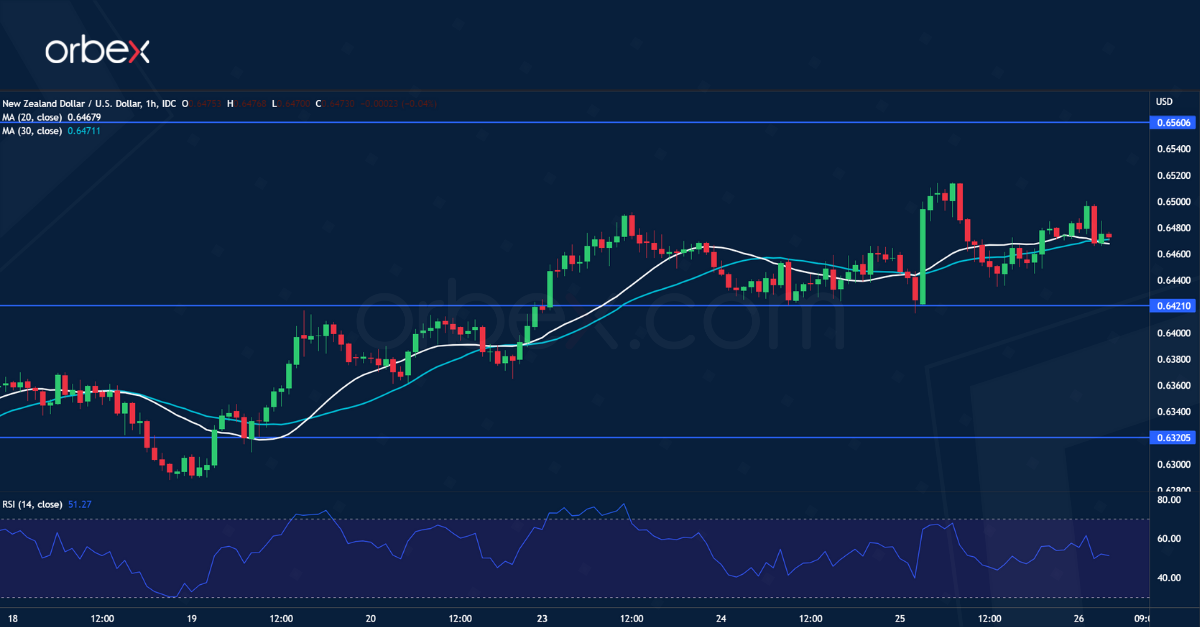 The New Zealand dollar jumped after the RBNZ raised interest rates by another half a point. The recovery came under pressure in the supply zone between the 30-day moving average (0.6500) and daily resistance (0.6560). A break above sellers’ last stronghold would force them to cover, paving the way for a potential reversal. On the downside, 0.6420 is the closest level to support the latest momentum. A correction would send the kiwi to 0.6320 at the base of a previous breakout, an important support to keep the rebound valid. 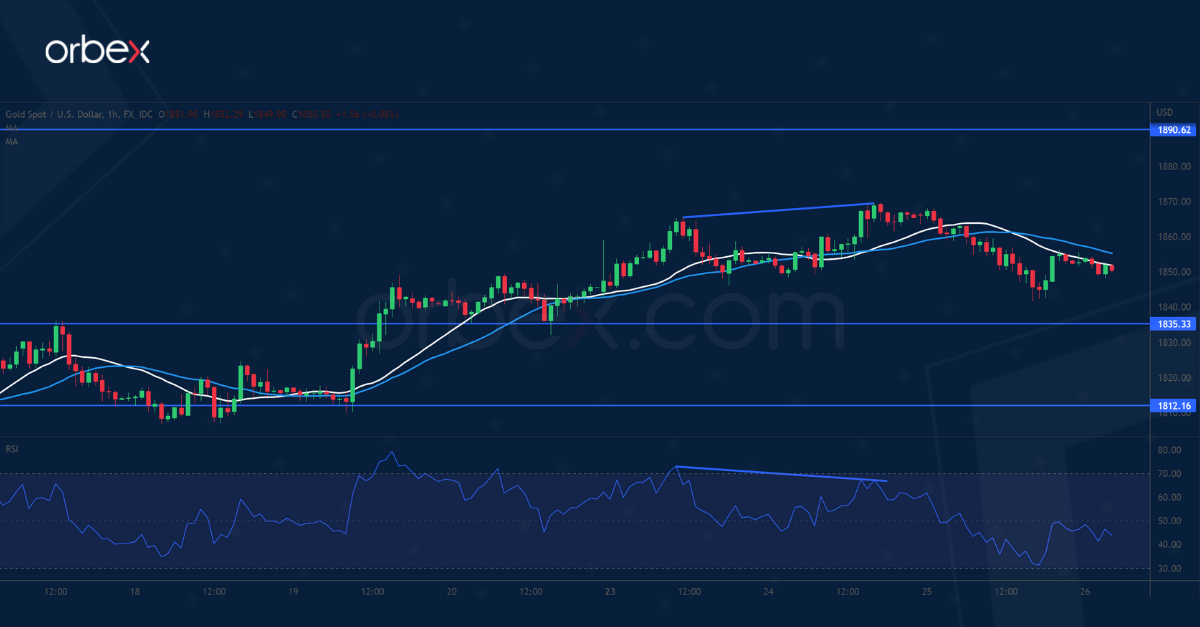 Gold consolidates recent gains as Fed minutes come out in line with expectations. The price continues to recover after it found support near last January’s lows (1790). A break above 1857 has prompted the bears to take some chips off the table. It would be too soon to call a bullish reversal though. A bearish RSI divergence indicates exhaustion in the current rally. 1835 is the immediate support and a pullback will be a test of the underlying strength. A successful rebound may send the precious metal to 1890. 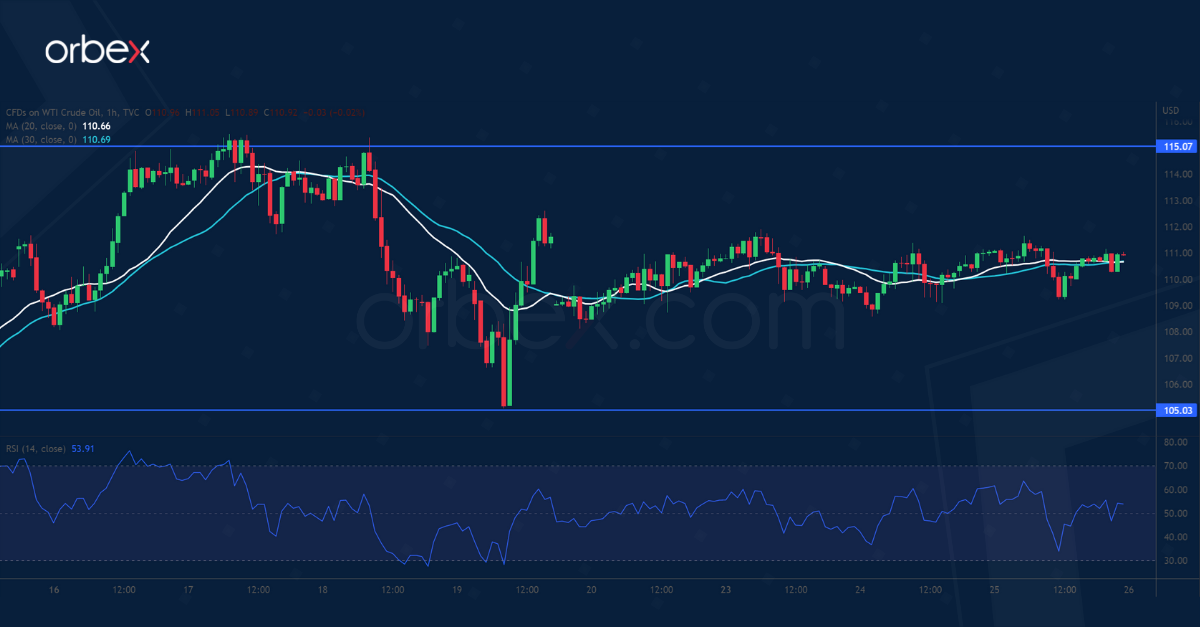 ECB welcomes back an old friend

WTI crude finds support from a larger-than-expected drawdown in US stockpiles. The bulls have sought to hold onto their gains after a bounce from 105.00 which sits on the 30-day moving average. Sentiment would remain upbeat if the price is above this critical support. A break above the recent high at 115.00 would evict remaining selling interests and extend the price to the March peak at 129.00. A bearish breakout, however, would force buyers to bail out and trigger a liquidation towards 98.50, a major floor on the daily chart.

Are You Truly Prepared For Everything That Comes With Retirement?