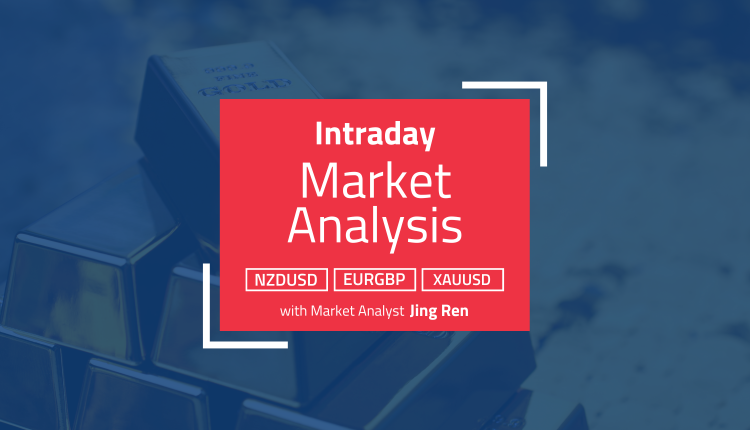 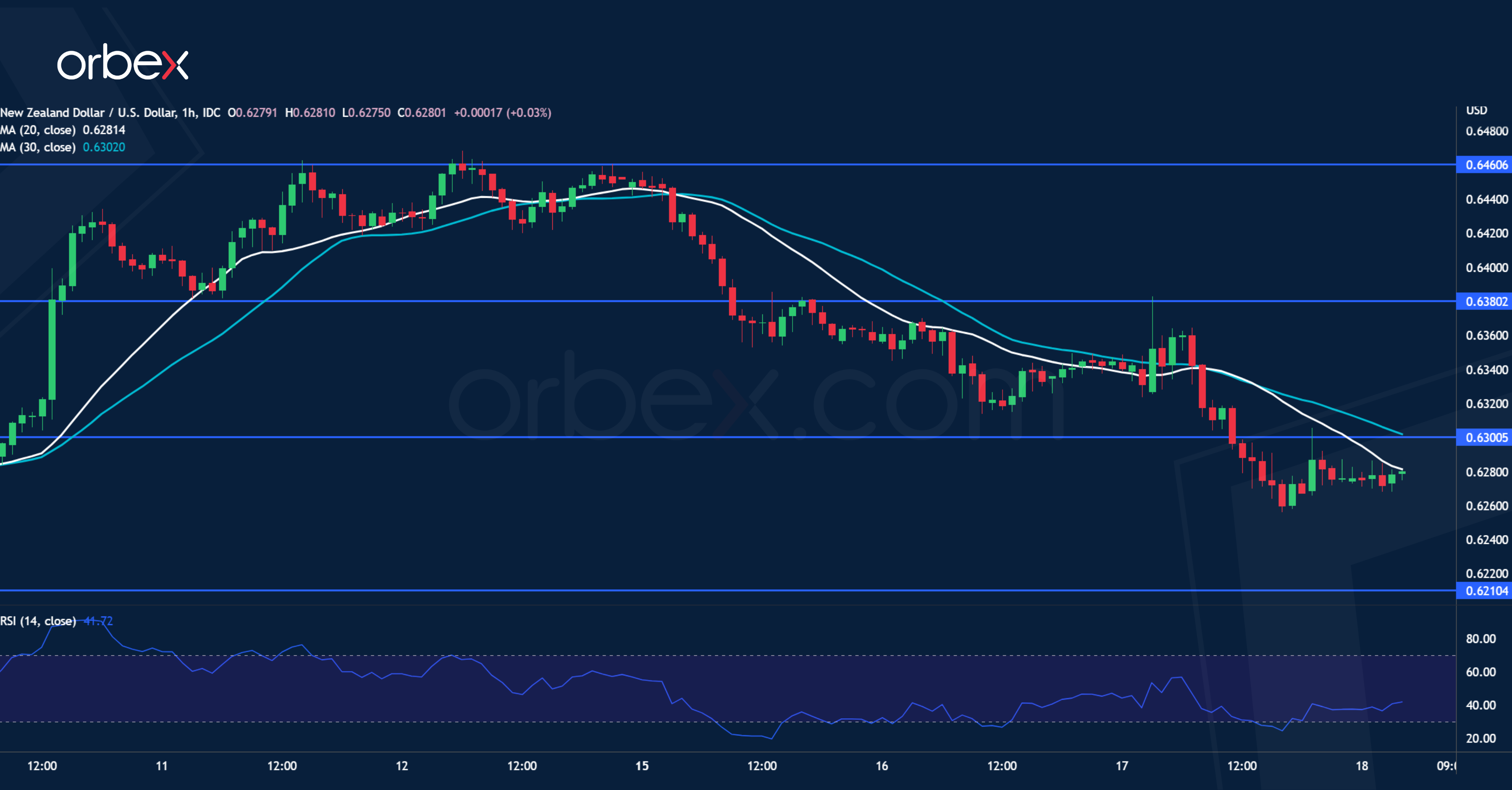 The New Zealand dollar weakened despite a 50bp hike by the RBNZ as risk sentiment fades. The pair hit resistance at 0.6460 and has given up most of its recent gains. A drop below 0.6300 at the base of last week’s bullish breakout shows a lack of commitment from the long side, putting a dent to the market’s optimism by invalidating the rebound. August’s lows near 0.6210 is the bulls’ last stronghold and its breach would send the kiwi to 0.6100. 0.6300 is the first hurdle as the RSI recovers to the neutrality area. 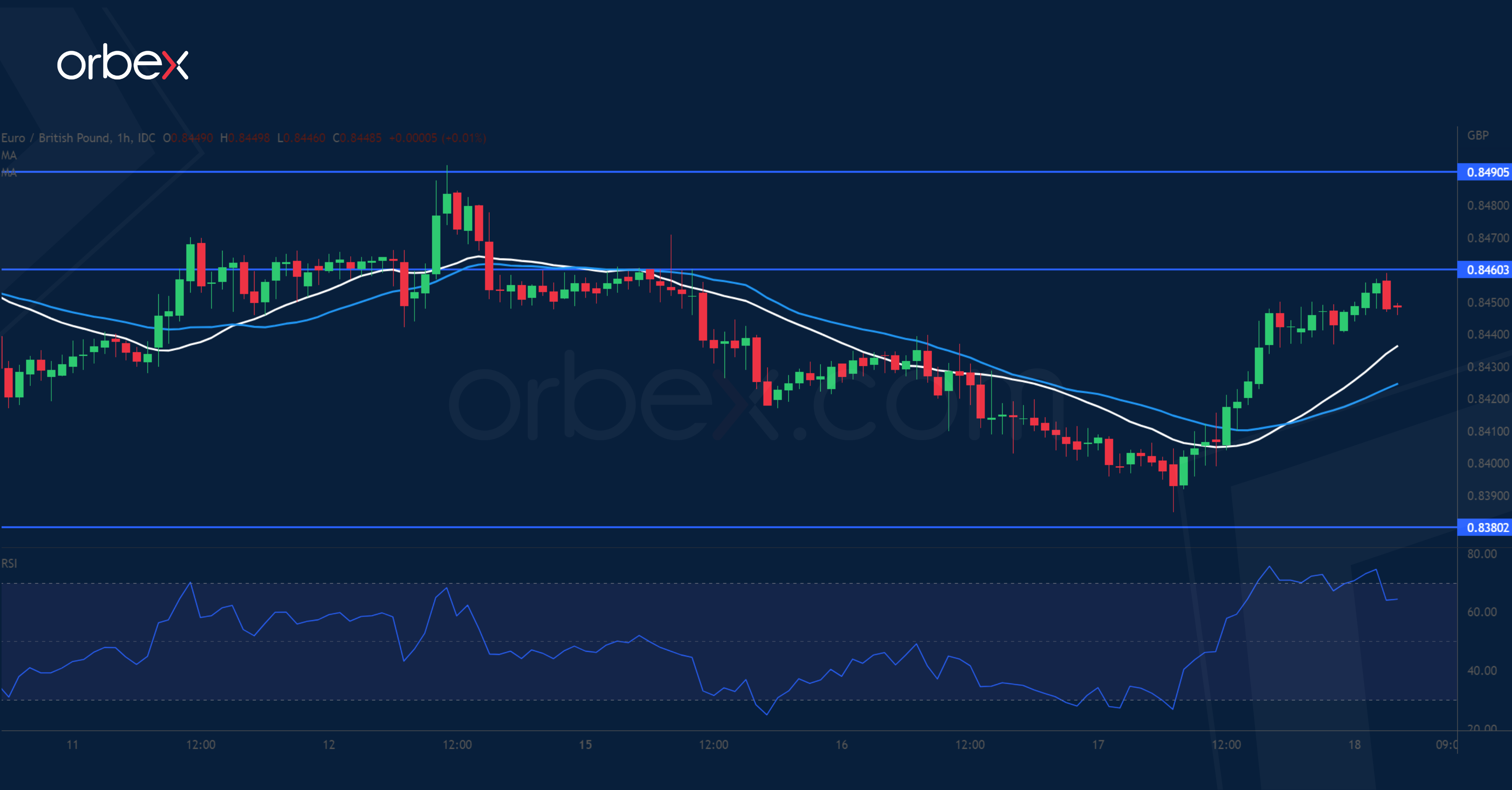 The pound softens as a 40-year high inflation rate could threaten Britain’s economic growth. After failing to hold above 0.8420, the euro has retreated to the start of the previous bullish breakout. 0.8380 is a demand zone to see whether there is strong enough interest. Further down, 0.8340 is a critical floor to keep the single currency afloat. The RSI’s oversold condition has attracted some buying interest, and the bulls will need to lift offers around 0.8460 and 0.8490 before a sustained rebound could materialise. 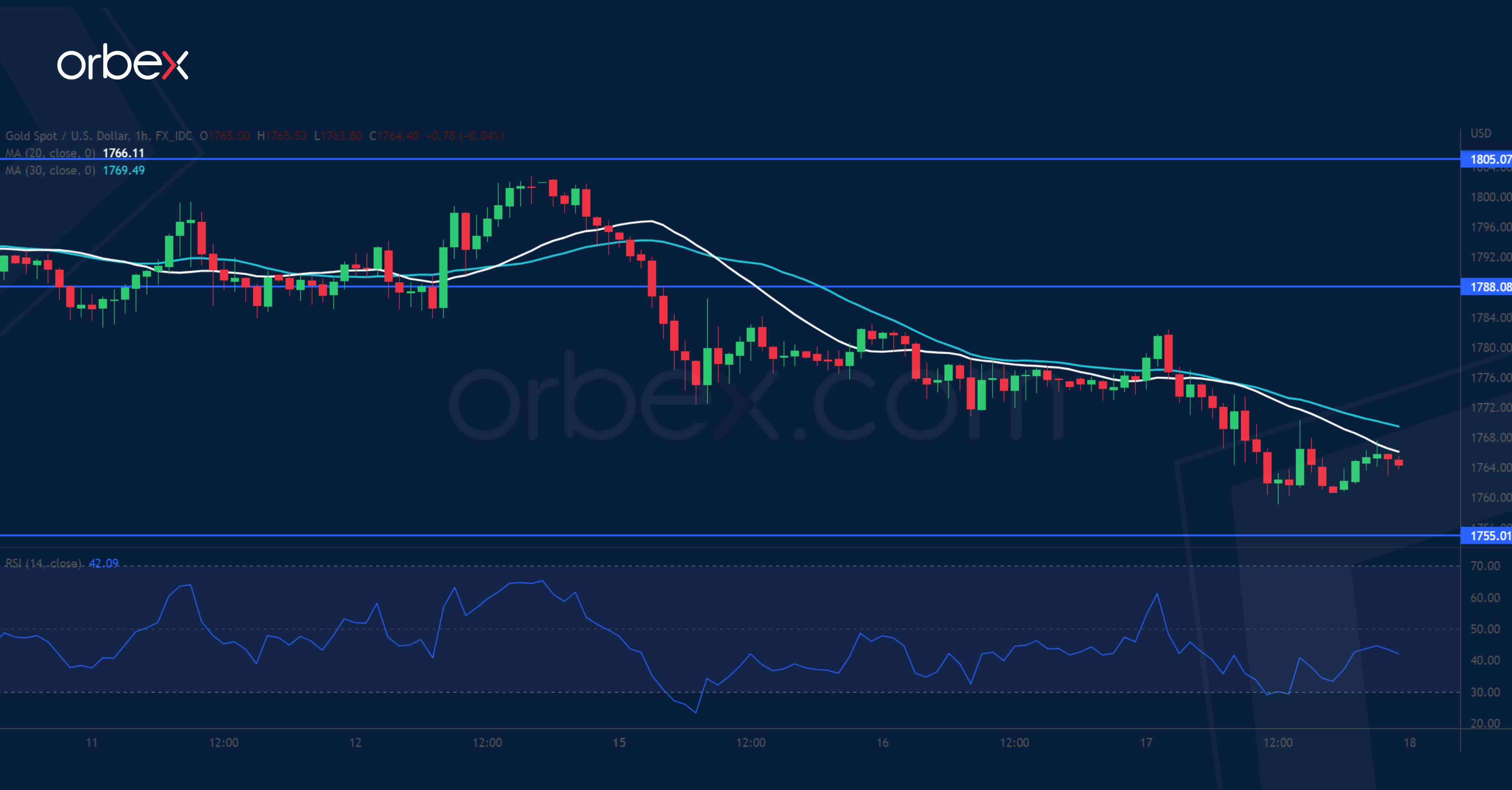 Gold consolidates as FOMC minutes hint at a slower pace of rate hikes. The price has met stiff pressure at the support-turned-resistance (1805), which lies at the origin of the July sell-off. A fall below 1785 prompted some buyers to close their positions. 1755 next to the daily MA cross is an important congestion area where bulls and bears would fight for control. A bearish breakout could trigger a liquidation towards 1720. 1788 is the immediate resistance and a rally back above 1805 would send the precious metal to 1840.

Oil Looks for $100 as Gold Struggles!