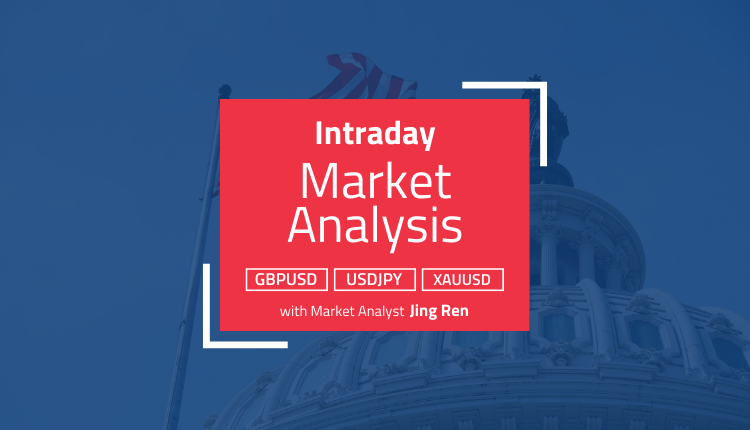 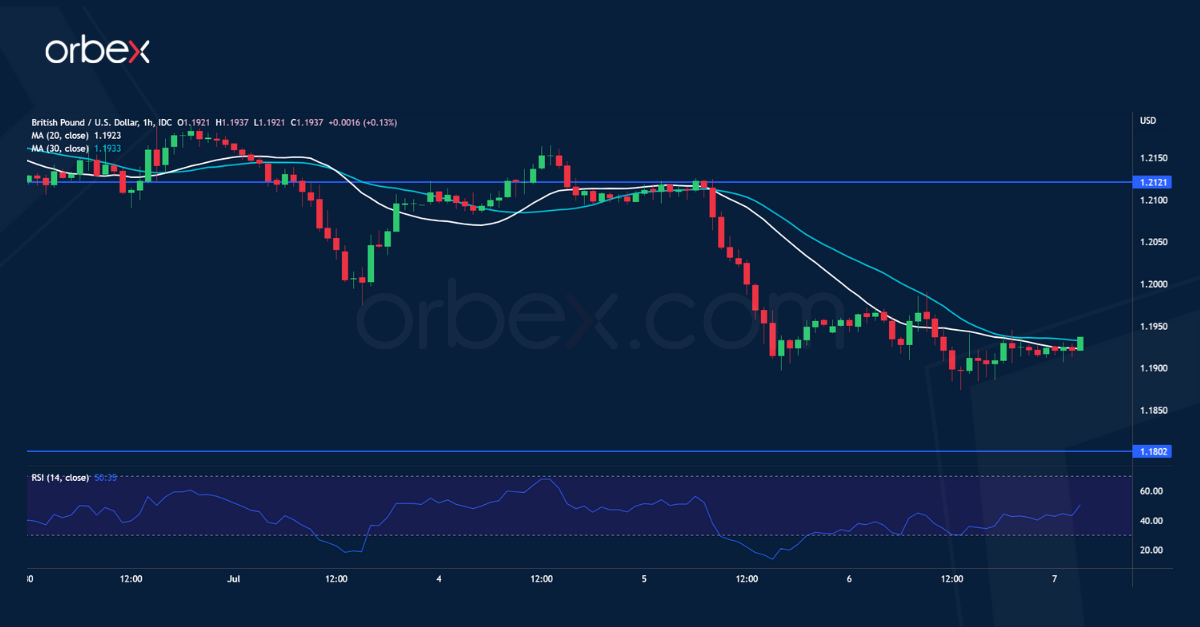 Sterling weakens as the UK’s cabinet crisis threatens Boris Johnson’s premiership. A fall below June’s lows and the psychological level of 1.2000 suggests that there is more to the downside. The RSI’s repeated dip into the oversold zone may prompt intraday traders to take profit, easing the pressure briefly. 1.2120 at the origin of the latest sell-off is a tough resistance to crack, and the bears could be waiting to fade the next bounce. 1.1800 would be the next target when bearish momentum comes around again. 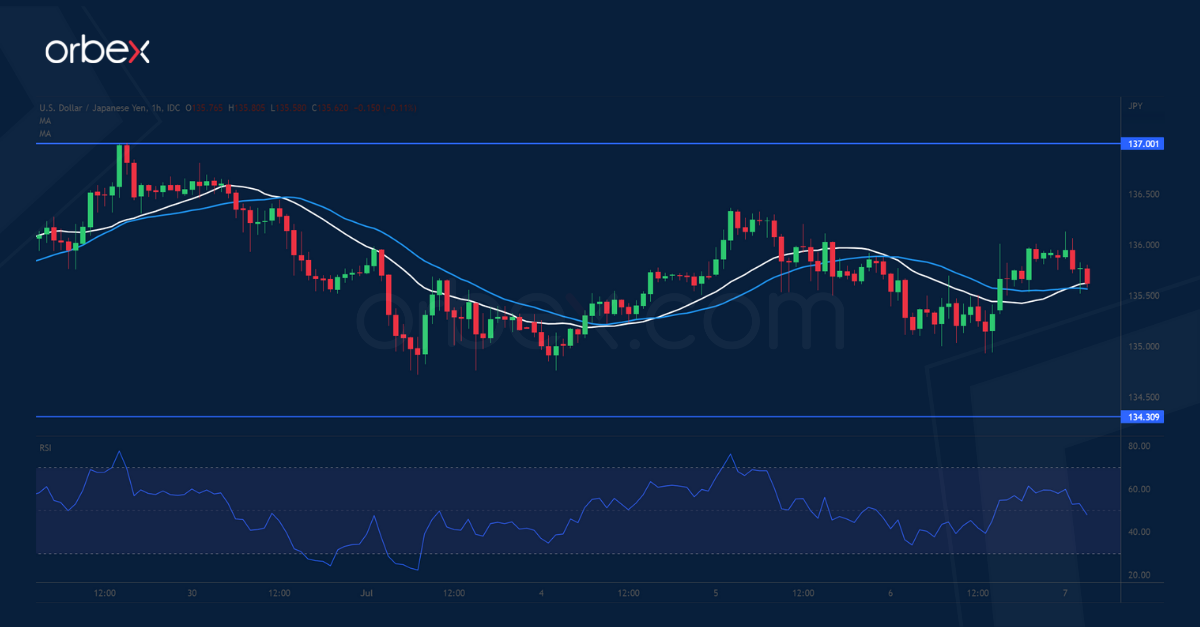 The US dollar rallies over the likelihood of an upcoming 75 basis point hike according to the Fed minutes. The pair took a breather after surging above 135.00 past its 20-year high. The RSI’s double top in the overbought area led some short-term buyers to take money off the table. The price is likely to consolidate in the next few hours between 134.30 which sits on the 30-day moving average and 137.00. A bullish breakout may resume the uptrend while a bearish one could deepen the correction to 132.40. 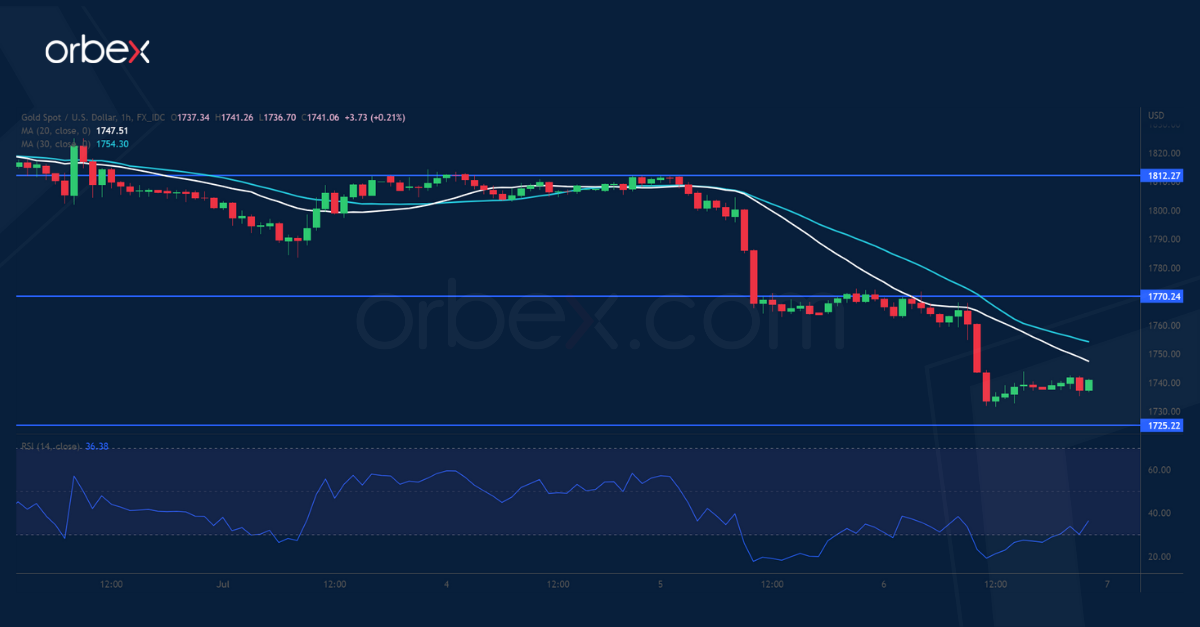 Gold slides as the greenback remains strong across the board. A fall below the major demand zone (1790) had tilted the course to the bearish side. Buyers’ bailing out crosses with momentum selling, raising volatility in the short-term price action. As the dust settles, the RSI’s double dip into the oversold zone may attract some bargain hunters. The recovery might be limited though as strong selling interest could be expected near 1770. 1725 at September 2021’s low is the next support while sentiment continues to erode.

Test your strategy on how the US dollar index will fare with Orbex – Open your account now.

The Worst Supply Shortage You Haven’t Heard Of

What Is The Finance Security (Definition)