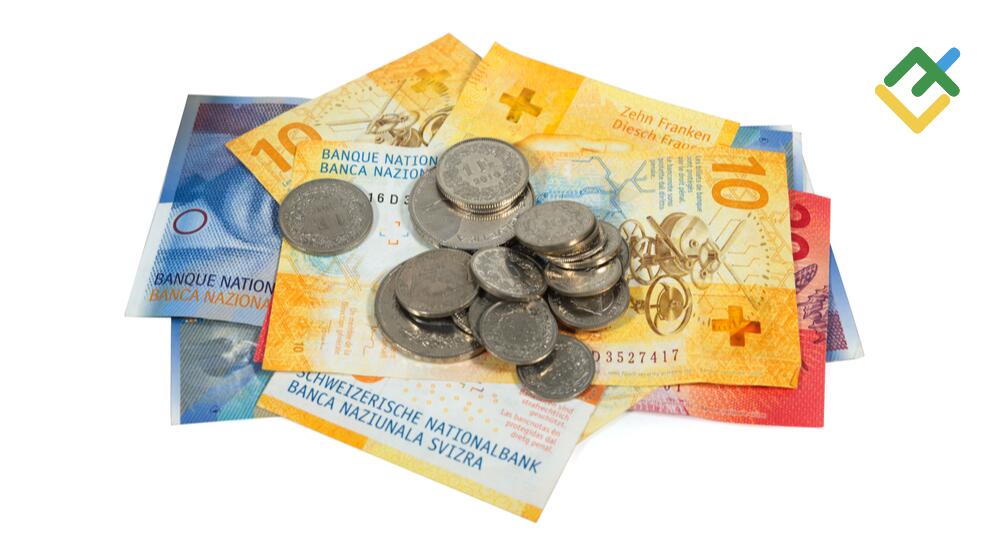 The global economy is to face a recession if it hasn’t yet experienced a GDP contraction. Which currencies will benefit the most from the associated decline in bond yields? Let us discuss the Forex outlook and make up a trading plan for USDCHF and EURCHF.

After the SNB surprised financial markets with a 50-basis-point rate hike, the franc seems to have gained its popularity back. The Swiss central bank is willing to act aggressively to fight inflation, and the foreign environment is also favourable for the Swiss franc. So, the CHF is naturally strengthening. Last week, the bet on the Italian political crisis won. The EURCHF growth encouraged traders to enter shorts at good prices, while the USDCHF sell trades also yielded profit. Now, the bet is on a recession.

Stagflation, a combination of high inflation and sluggish economic growth, is favorable for the US dollar. However, the expectations of the global GDP downturn lure investors to such safe-haven assets as the yen and the franc. Under such conditions, Treasury yields tend to decline, depriving the greenback of an important advantage. I suppose the Treasury yields are excessively high and do not match US domestic data. For example, a drop in the US economic surprise index means an impending recession just as well as the inverted yield curve.

The technical recession, which the US economy might experience currently, is evidenced by Atlanta Fed’s leading indicator. The PMI has been down to 47.5 in July. This is the lowest reading since 2008, if not taking into account the COVID-19 lockdown. Things are no better in the euro area, where PMI also fell below the critical level of 50. The Japanese and British indicators closely approached this benchmark. The world’s leading economies are slipping into recession, and the franc could take advantage of this.

It should also be noted that central banks are not afraid of the economic downturn. Following the Fed, whose officials have repeatedly made it clear that the recession is a kind of payment for the victory over inflation, the ECB officials began to do the same. In particular, the Governor of Austria’s central bank, Robert Holzmann, suggests the euro area will have to put up with a moderate GDP contraction to curb the rising inflation.

Thus, many signs point to a soon recession, which will reduce the bond market yields, strengthening the franc. In the short term, the USDCHF and EURCHF could rise a little amid the expectations of the federal funds rate hike at the FOMC meeting on July 26-27 and on the belief that the euro-area inflation will rise to a new all-time high. However, the rise should be followed by sell-offs on the facts.

USDCHF and EURCHF trading plan for a week

It could be relevant to buy the franc versus the US dollar if the US GDP is down in the second quarter. In general, one could hold up the EURCHF and USDCHF shorts entered earlier and add up to them on the corrections. The targets are 0.97 and 0.94.

Live Commentary ahead of the Fed!