Ethereum was unable to sustain its bullish momentum last week and after touching a high of 2011 on 31st May started to decline heavily against the US Dollar.

We can see a strong bearish momentum this week and this is putting downwards pressure on the prices of Ethereum below the 1850 handle in the European Trading session today.

We can see the formation of a Major bearish trend line today on the hourly chart and the pair is poised to decline further given the weak investor sentiments.

We can clearly see a Bearish Engulfing Pattern Below the $2015 handle which is a Bearish pattern and signifies the end of a Bullish phase and the start of a Bearish phase in the markets.

Relative Strength Index is at 40 indicating a WEAK market and the continuation of the decline after the consolidation phase gets over….More  info:  blog  FXOpen 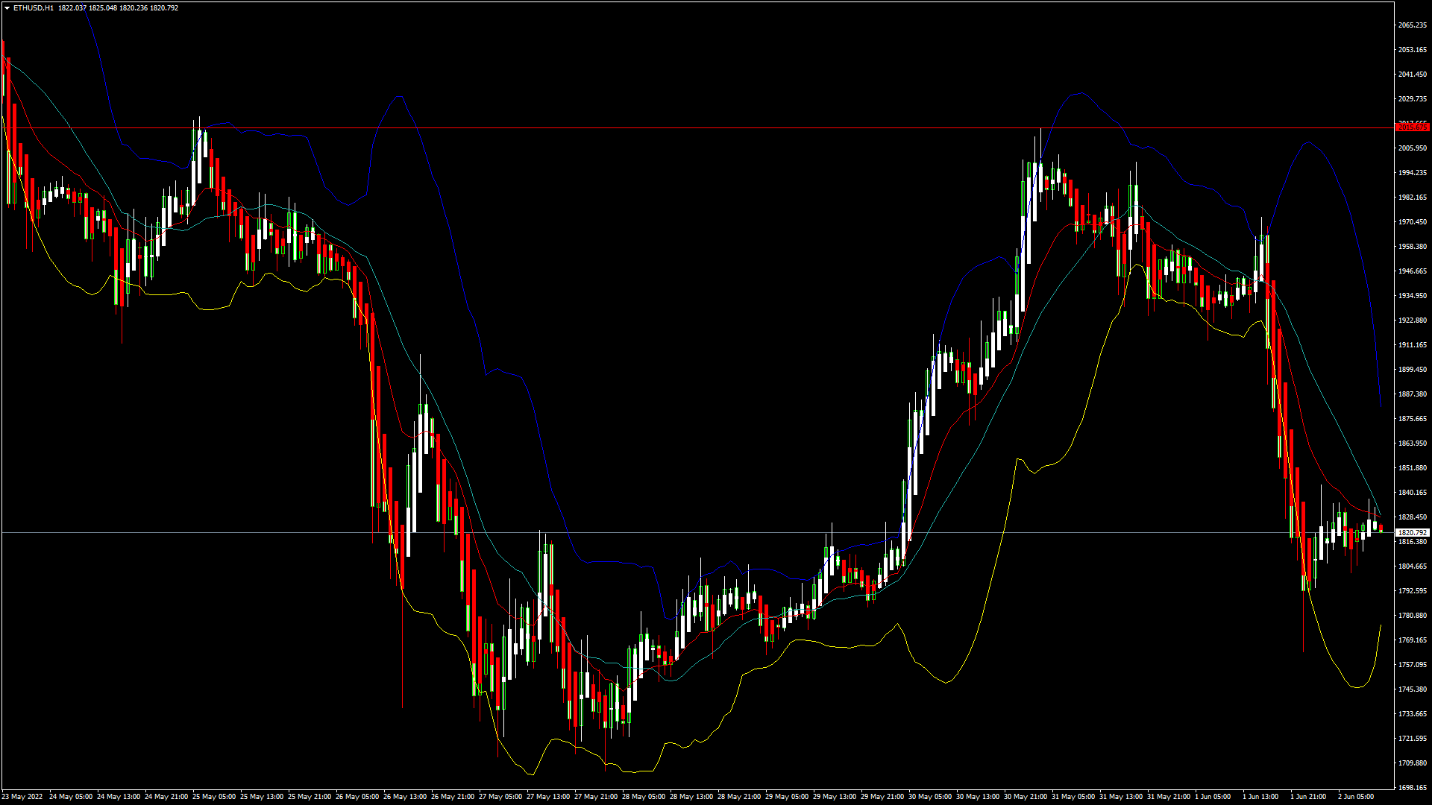 Only 0.1% of Spaniards Actively Trade in FX/CFD Markets