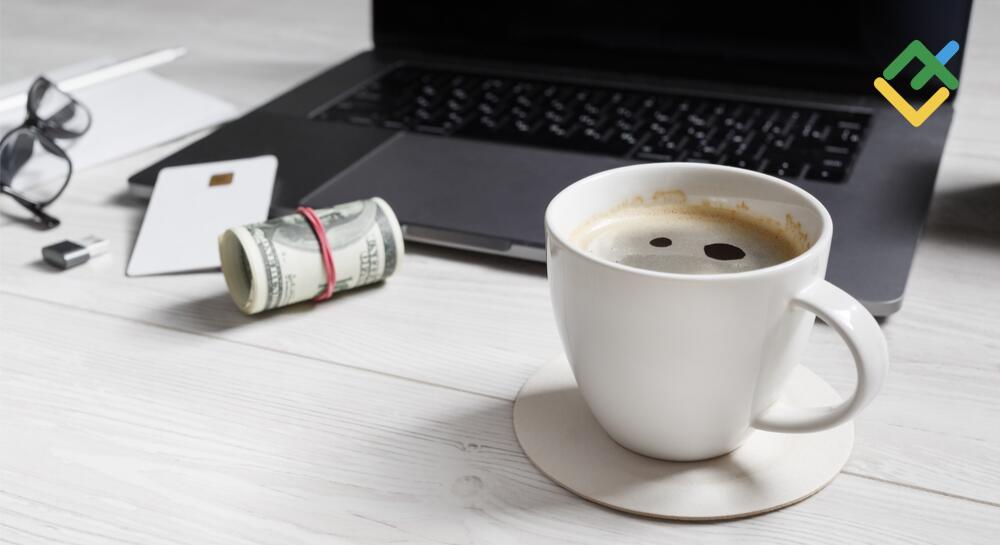 The US stock market rally and a drop in Treasury yields support the EURUSD growth. The matter is that the US stock market goes against the Fed, which is a mistake. Let us discuss the Forex outlook and make up a trading plan.

A rise in global risk appetite amid China’s announcement of victory over COVID-19 and Saudi Arabia’s intention to produce more oil to compensate for Russia’s exclusion from the market supported the S&P 500 and put pressure on safe-haven assets, primarily, the greenback. That is why the EURUSD has hit a high following an upward correction.

European inflation continues rising, and the derivatives market expects the ECB to raise the deposit rate by half a point. US companies in May added 128,000 jobs, the fewest since April 2020, when the US lost a record 20.5 million jobs due to the pandemic, according to ADP Research Institute data.

A decline in the employment rate makes a pause in the Fed’s monetary tightening more likely. In such an environment, the US stock indexes are up, and the Treasury yield is down, weakening the US dollar. Therefore, the ADP weak report and expectations of non-farm payroll growth of 325,000, the poorest result for the year, support the EURUSD rally.

However, the real market situation is different. According to JP Morgan, the ADP report is jointly developed with Moody’s Analytics. It has, however, a poor record predicting the private payrolls count in the department’s Bureau of Labor Statistics (BLS) employment report because of methodology differences. Furthermore, Joe Biden says the pace of jobs creation could slow from about 500,000 jobs a month to 150,000 as a result of the Fed’s aggressive monetary tightening, but the US president supports the Federal Reserve’s efforts to rein in inflation by raising borrowing costs. I don’t think the Fed will change its plan just because of a single report. The vice chair of the US Federal Reserve, Lael Brainard, says there is currently no reason to consider pausing rate hikes in September in the face of soaring inflation. Markets already are pricing in two 50 basis point increases at the next meetings, which Brainard called “a reasonable kind of path.” If the PCE starts declining, the monetary tightening could be slowed down, not paused.

The euro was supported by the rise in European producer prices to a record level of 37.2% in April, which increases the risks of a 50 bp increase in the deposit rate at one of the meetings of the Governing Council in 2022. According to the futures market, such a meeting will be in December. Nordea Bank votes for September. At the same time, the divergence in inflation in different countries of the euro area has been the highest now since the introduction of the euro. This creates additional problems for the ECB, which must act in the interests of the entire currency bloc, but not forget about each member of the community.

I suppose a strong US jobs report will send the EURUSD down below 1.07. If the report is weaker than expected, the euro could rise, and one could sell on the price growth.