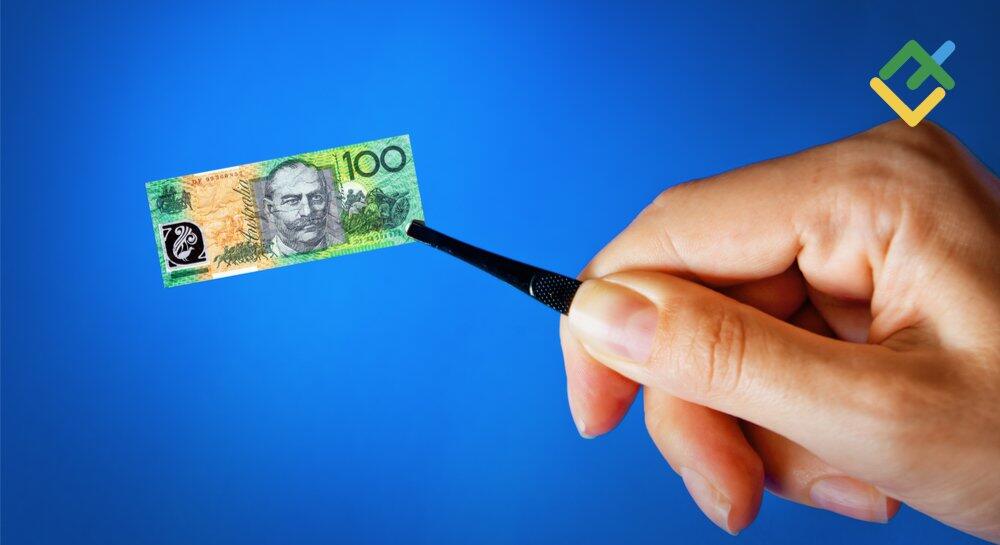 No matter how strong the state of the Australian economy is, and no matter how firm the actions of the RBA are, the AUDUSD price depends on external factors. Deteriorating global risk appetite and falling iron ore prices discourage the bulls. Let’s discuss the topic and make up a trading plan.

Australia was one of the few major economies to avoid recession in 2007-2009. In this regard, during the global GDP recovery, the AUDUSD price almost doubled, reaching a 30-year high above 1.1. History repeated itself after the crisis of 2020. From March 2020 to February 2021, the AUD strengthened by 45% against the USD. What happened once may never happen again. But what happened twice will happen a third time. The Aussie has a bright future. However, no one knows when the global recession, which has not even begun yet, will end.

While the US is about to face an economic downturn triggered by aggressive Fed tightening, the situation in Australia is quite different. Bloomberg experts believe that the RBA will be able to avoid a recession, although they predict a slowdown in GDP growth from 2.8% to 2.5% in 2023 and from 2.5% to 2.1% in 2024. Their inflation estimates also increased. The cash rate expected at the end of 2022 is 2.45%, which is lower than market forecasts of 3.4%.

It should be noted that estimates of the growth of derivatives reached 4%, but Philip Lowe managed to bring them down. The RBA head said that raising the rate to such a level would require the most aggressive monetary restriction in the modern history of the central bank. It would also deal a serious blow to consumer spending. Lowe believes that this will greatly slow down the economy. He also considers it unlikely that borrowing costs will increase by 75 basis points in July. Most likely, regulator officials will choose between 25 bps and 50 bps.

The hope that the Australian economy will avoid recession, as well as the start of the aggressive monetary tightening by the RBA, support AUDUSD bulls. However, they are caught in the epicenter of a global turmoil that will break anyone. Deteriorating global risk appetite and falling prices for iron ore, a key component of Australia’s exports, increase the risks of the AUDUSD downtrend recovery.

Sinosteel estimates that China’s steel inventories rose by 316,000 tons in the week ended by June 17 to 22.2 million tons, while some steel mills are shutting down production. China buys about 70% of the world’s iron ore, so fears about a decrease in demand for steel in this country are lowering prices.

Intraday Market Analysis – USD Consolidates Across the Board

Dynamics of AUDUSD and iron ore

Most major banks and investment companies don’t think the sell-off in the US stock market is over. According to Societe Generale, a typical recession will push the S&P 500 to 3200, while stagnation similar to the 1970s will drop the stock index to 2525.

AUDUSD trading plan for a month

Thus, despite the positive internal factors, headwinds push AUDUSD down towards 0.674 and 0.665. At these levels, the pair can reach the bottom and begin to recover. For now, focus on sales.

What Should We Do If There Is No Fed Pivot? :: InvestMacro

How to Turn Positive Thinking into Positive Results