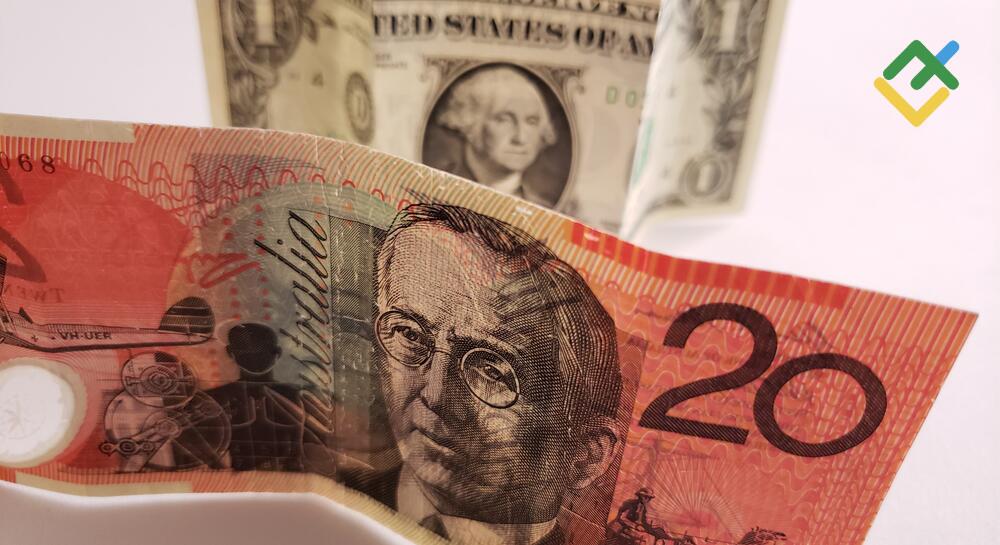 While the Fed is willing to sacrifice the economy to fight high prices, the RBA wants to keep the Australian economy in balance. This indicates different speeds of monetary restriction and affects the AUDUSD. Let’s discuss the topic and make up a trading plan.

Before the release of US inflation data, the Australian dollar, just like stock indices, oil, and other assets, expected a slowdown in consumer prices would force the Fed to turn dovish. As a result, the acceleration of core inflation caused the worst AUDUSD collapse since March 2020, when the pandemic began.

Historically, the Aussie has always been unstable, with a global recession approaching. The fact that US inflation is not moving towards the 2% target indicates that the Fed’s job is far from done. The 4.5% federal funds rate increases the risks of a recession in the US economy. Europe will face a sharp economic slowdown due to the energy crisis, and China due to COVID-19. Australia will avoid recession as in 2008-2009 thanks to good trading conditions, increased population growth and a strong labor market. However, this is unlikely to help the AUD.

Unlike the Fed and other central banks, the RBA has changed its strategy. The Australian regulator raised the cash rate at five meetings in a row, including a 50 bps increase at the last four meetings. As a result the cash rate rose from 0.1% to 2.35%. Now the RBA intends to reduce the speed of monetary tightening. Philip Low argues that as borrowing costs rise in the future, slower rates of increase will become increasingly feasible. The economy feels the effect of monetary restrictions, and the Reserve Bank needs to evaluate the results. Such a moderately dovish stance forced the derivatives market to reduce expectations of the expected cash rate ceiling. Now it is lower than the federal funds rate.

The Fed’s willingness to sacrifice the economy to curb inflation and the RBA’s statement about the need to keep the economy in balance contradict each other. Possible divergence in monetary policy may accelerate the AUDUSD decline.

EUR/USD is in danger of dipping further towards 0.95 – Rabobank

Medium-term prospects for US stock indices look bleak. This fact, given the status of the Aussie as a risky asset, will strengthen the AUDUSD downtrend. The higher the Treasury bonds’ yield, the more valuation problems the stocks have. The bears keep a tight grip on the S&P 500 also due to the Fed’s aggressive monetary tightening, the slowdown in the US economy below trend, and lower corporate profit growth.

All Eyes on Jackson Hole

Gold Prices Set to Move Higher in the Week Ahead After NFP Data Cools...