The single European currency continued to move in the range between 1.0640 and 1.0750, but yesterday’s trading session was more successful for the bulls as they tried to breach the closest resistance at 1.0746, which is the upper limit of the range. Their attempt to break through was unsuccessful, however, and they once more failed to come anywhere near the psychological resistance at 1.0800. If the bears manage to overcome the lower limit of the range at 1.0643, then it is possible that we could witness an attempt at overcoming the support at 1.0544. Important news for today, which will affect the currency pair, are the European Central Bank Interest Rate Decision (11:45 GMT), the follow-up press conference, when the ECB is expected to signal a rate hike in July, and the Initial Jobless Claims report (12:30 GMT). 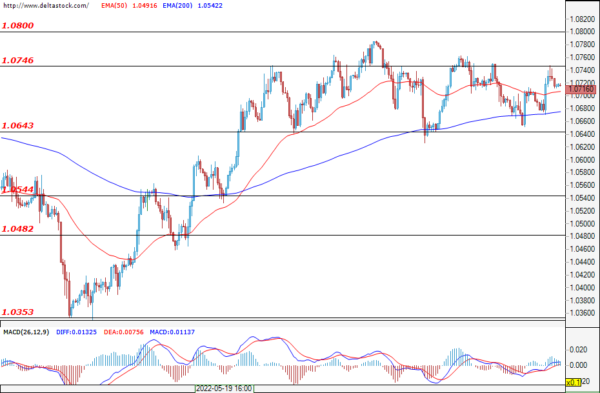 The Ninja rally continues in full force and it seems like there is nothing stopping the bulls from climbing all the way to the top. The next key resistance for traders would be the level of 135.00, a level that has not been reached for nearly 20 years. During today’s trading session, the Japanese yen rose by almost a figure. However, if the bears manage to gain the upper hand, then they would probably have to breach the support at 133.00. 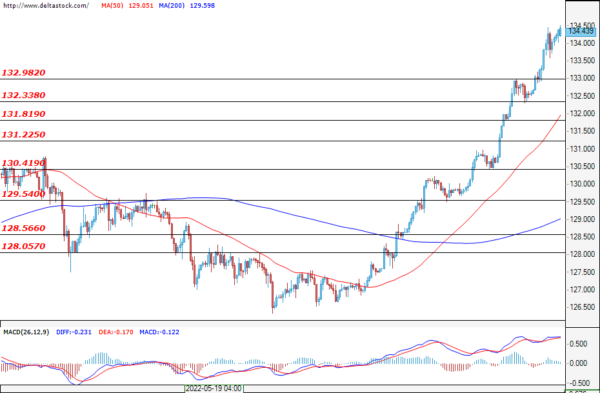 What is the European Central Bank?

The sterling continues to consolidate in the long-term range between 1.2400 and 1.265, as neither the bears nor the bulls have so far managed to gather enough momentum to breach the range. Breaking the upper limit for the bulls would mean that they will most likely have to deal with the resistance at 1.2770. On the other hand, if the bears manage to limit the sales to the point where they can breach the lower limit, then the next key support that needs to be overcome would be the level of 1.2370. 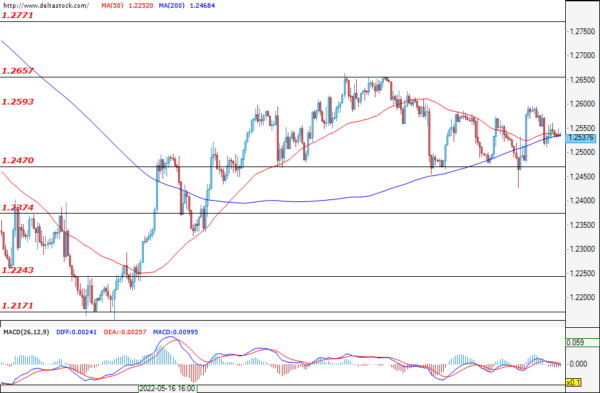 Yesterday’s trading session for the German index can be described as successful for the bears, as during the early hours they managed to overcome the key support at 14580. At the time of writing the analysis, they are close to testing the next one at 14310, and if they manage to overcome it, then they would most likely reach the one at 14237 as well. Despite the negative sentiment, the bulls could still manage to gain enough momentum, but in order to do that, they would first have to deal with the crucial resistance at 14580. The European Central Bank Interest Rate Decision (11:45 GMT) is expected to spark volatility as investors look forward to finding out when and by how much the central bank will raise the interest rates in order to combat the extremely high inflation. 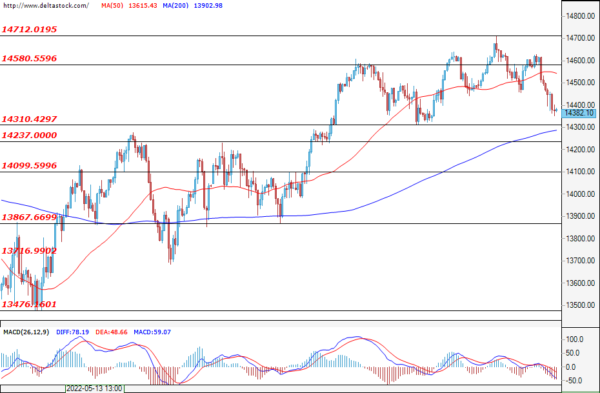 On the U.S. blue-chip front, the bears managed to reach the support at 32933. At the time of writing, they have already breached it and are gearing to move onto the next one at 32550. During this week, the news that are expected to affect the U.S. index the most are the Initial Jobless Claims (12:30 GMT; today) and the CPI report for the United States (12:30 GMT; Friday). If the news turns out to be positive for the world’s strongest economy, then the bulls may strengthen their positions and even attempt to breach the resistance at 33450. 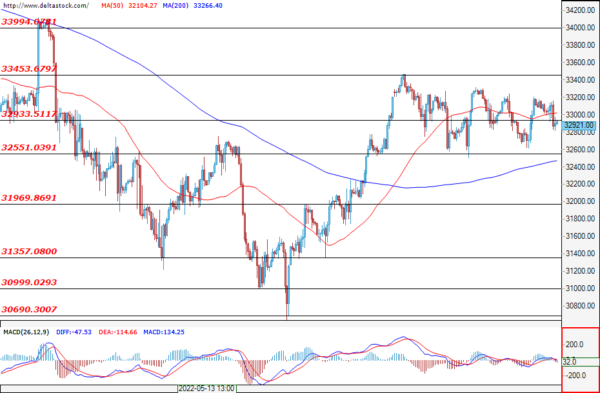 GBPUSD in Focus Ahead of UK Growth, US Inflation News

EUR/USD Price Supported Above1.0641 After FOMC, Eying US GDP